Groping for 'clinching evidence' in the murder of 23-year-old former beauty contest winner at Chennai and a small-time actress, the city police on Thursday questioned her software engineer husband, who is under scanner, for the third consecutive day.

Bidushi Dash Barde, who hailed from Odisha but was brought up in Chennai, was found killed in her apartment in Manish Garden building in suburban Andheri on Monday night.

Her husband Kedar found the body, which had injury marks inflicted by a sharp weapon, on her neck and chin, the police said.

Initially, police suspected Bidushi may have collapsed due to diabetes-related complications and suffered fatal injuries after falling on a glass showcase. Subsequently an accidental death case was registered.

However, a preliminary post-mortem report indicated stab marks, after which the police registered a murder case. The police have recorded statements of a number of people, who were in contact with the model, but several doubts were raised about Kedar's behaviour.

"Kedar had a sudden change in behaviour. The couple had a fight on Sunday over some issue. They were going through a bad phase since long. After leaving for work from home at around 7.30 am on Monday, Kedar sent a few caring text messages to her phone, which he did not do in the past. The first message was sent at 8.15 am," a police official said.

"Kedar had called up his father, who is a lieutenant colonel, in the morning. He then made three calls to Bidushi. As she did not attend the calls, Kedar called up Bidushi's father, who is an Indian Airfoce official, saying that she did not attend his calls despite repeated attempts. Perhaps, this was the first time, Kedar telephoned his father-in-law since their love marriage. We want to know why this sudden change," the police official said.

Police took the help of forensic experts, who opined that it was a case of murder, after visiting the scene of the crime.

"We are probing four to five angles in the murder case. We have no clinching evidence as of now," the police official said.

Bidushi had received about 70 to 80 phone calls, which she did not attend and the same number of messages on Monday.

Several phone calls were made to Bidushi by her father as she was not attending her husband's phone. Some text messages were related to modelling assignments, while others were sent by an agent, seeking Rs 25,000 which the Barde family owed him, the police official said.

Bidushi was facing lot of problems, including professional frustration and financial crunch, the police official said.

"Kedar earns Rs 60,000 a month and they pay about Rs 22,000 on rent. She also had undergone eyelids surgery and hair transplant. On Monday afternoon, a doctor who has been treating her after her hair transplant, had visited in the afternoon but he left the place as there was no response from inside despite knocking the door several times," the police official said.

The viscera report is still being awaited, police said, adding that there appears to be some nail marks on the victim's neck. 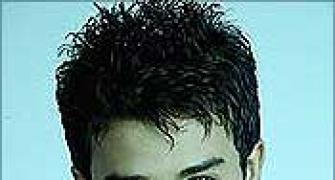 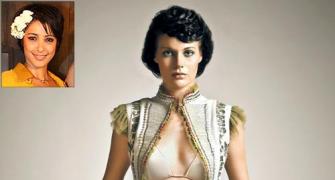 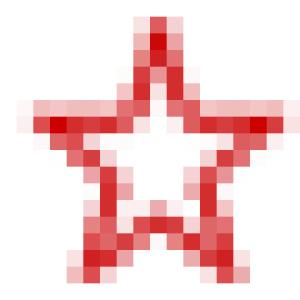