Source: PTI
October 20, 2011 20:15 IST
The Bombay high court on Thursday issued a notice to the Central Bureau of Investigation, seeking reply to a petition filed by extradited gangster Abu Salem, which expresses fear that he would be killed or implicated in a false case by the Indian authorities.

Salem sent a letter to the high court to this effect, after the Portugal court recently revoked his extradition. He had filed a similar application before the special Terrorist and Disruptive Activities court which rejected it saying that there were no grounds or evidence to support his fear. However, the division bench of Justices A M Khanwilkar and P D Kode on Thursday issued a notice to the CBI, seeking reply by December 7.

According to Salem's letter (written from Taloja prison near Mumbai), he has nine cases registered against him; and as the Portugal court has revoked his extradition, Indian investigating agencies may try either to implicate him in a false case, or orchestrate a fake encounter to kill him.

Salem was extradited from Portugal in 2006, and is one of the accused in the 1993 Mumbai serial blasts case. The letter/petition seeks security, and a direction to the police and the CBI not to register fresh cases against him. 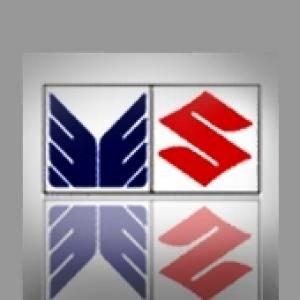