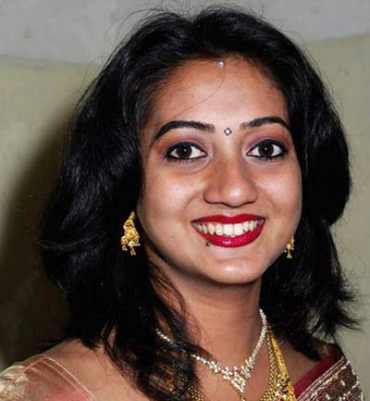 India will take up with Ireland the issue of death of an Indian woman dentist there after doctors allegedly refused to terminate her 17-week-long pregnancy on the ground that it was a "Catholic country".

Indian Ambassador to Ireland will raise the issue with the Irish government on Friday.

India was awaiting the results of two probes ordered by Irish authorities in the matter and will "take it from there," official spokesperson in the Ministry of External Affairs had said on Thursday, adding the country was "concerned" over the circumstances in which Savita Halappanavar died.

Meanwhile, commenting on the Bharatiya Janata Party's strong reaction on the matter, External Affairs Minister Salman Khurshid said, one needs to be very careful about the "choice of words" while dealing with a tragedy.

"It is extremely sad and unfortunate. Whatever the inquiry does, human loss cannot be compensated," he said, adding the country might like to reflect upon some positions afresh so that such things do not happen, not only with Indian nationals but also with their own citizens.

The Embassy of Ireland issued a statement in New Delhi on Thursday, saying the Irish government, at the highest level, was committed to establishing the full circumstances and facts surrounding the incident.

Halappanavar, 31, died in Ireland due to blood poisoning after doctors allegedly refused to terminate her 17-week-long pregnancy, telling her that "this is a Catholic country".

The embassy of Ireland said, "The Irish prime minister and the minister for health spoke on the matter in the Irish parliament on Thursday and expressed their deepest condolences to the husband and family of Halappanavar.

"The Irish government, at the highest level, is committed to establishing the full circumstances and facts surrounding Mrs Halappanavar's tragic death."

Savita's husband Praveen Halappanavar, an engineer at Boston Scientific in Galway, told the Irish media that his wife had asked several times over a three-day period that the pregnancy be terminated. This was refused, he said, because the foetal heartbeat was still present. 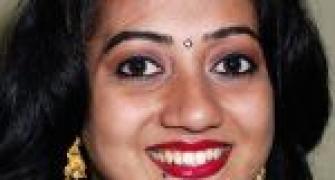 India waiting for Irish probe into death of Indian