The Supreme Court on Friday dismissed the plea of dentist couple Rajesh and Nupur Talwar to shift the trial against them in the murder case of their daughter Aarushi from a Ghaziabad court to Delhi.

A bench of justices B S Chauhan and J S Khehar dismissed the plea of the couple, saying there is "adequate" security in the Ghaziabad court and inconvenience to Talwar couple cannot be a ground to tranfer the trial to Delhi.

In view of the hype surrounding the murder trial, the bench made it clear that only the parties and their counsel would be allowed to attend the proceedings.

Pleading that the trial be shifted to Delhi, the couple had submitted that it has been a traumatic experience for them to go to Ghaziabad to face the trial and that they also face security threat there.

They had submitted it would be better to hold the trial in the national capital as it would not only be convenient for them but also for the witnesses and the prosecuting agency, the Central Bureau of Investigation.

The CBI had, however, opposed the plea, saying there has been an attempt by the couple to delay the trial and has assured the court that proper security arrangement would be made for them in Ghaziabad.

It had said there were some hidden motives behind the filing of the plea and that the petition for transfer of the trial of the case might have been filed as section 438 of the Criminal Procedure Code (relating to anticipatory bail) is not applicable in Uttar Pradesh.

Fourteen-year-old Aarushi, the only daughter of the Talwars, was found dead at the family's Noida residence on the intervening night of May 15-16, 2008.

The body of the Talwars' servant, Hemraj, was found next day on the terrace.

On January 6, the court had cleared the decks for the couple's trial in the murder case by dismissing their plea to quash criminal proceedings against them.

The bench had refused to interfere with the lower court's order, saying there was nothing wrong in the magistrate's order of taking cognisance of the charge sheet summoning them.

The investigation in the case was initially carried out by Uttar Pradesh Police which had arrested Rajesh Talwar on May 23, 2008.

The CBI, after probing the murder for over two and half years, had filed its closure report in the case in the Ghaziabad Special CBI court, saying it had been unable to find evidence to prosecute the Talwars.

The Ghaziabad trial court had, however, rejected the agency's closure report, saying there was enough prima facie material in CBI's report to put the couple on trial and had issued summons to them. 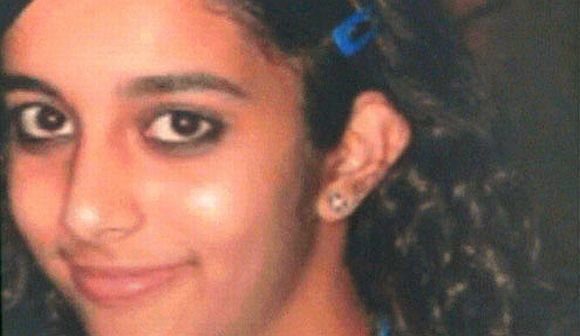 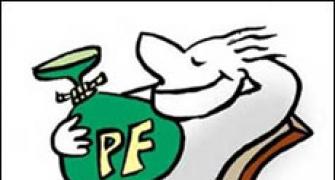