News
Business
Movies
Sports
Cricket
Get Ahead
Money Tips
Shopping
Sign in  |  Create a Rediffmail account
Rediff.com  » News » AAP flexes its muscles in TN but its fights are directionless 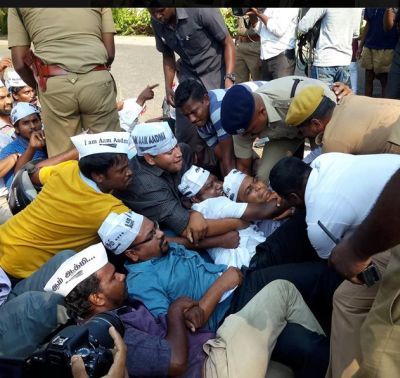 Without a strong regional leadership the Aam Aadmi Party in Tamil Nadu may end up as just another political party in the state, says R Ramasubramanian.

Over 50 Aam Aadmi Party workers, including nearly 10 women, barged into and sat on a dharna at the chief minister’s residence recently. The sit-in dharna continued for nearly an hour before the police arrived and took them into custody. They were remanded to 15 days judicial custody by a local magistrate.

The AAP has been demanding that the chief minister hand over the suicide case of Tirunelveli agriculture engineer S Muthukumarasamy to the Central Bureau of Investigation. They also want former agriculture minister Agri S S Krishnamoorthy arrested.

Krishnamoorthy was stripped of his party post as district secretary of the AIADMK and later dismissed from the cabinet following protests from all opposition parties in the state.

The opposition allege that the former minister pressurised Muthukumarasamy in the appointment of drivers after huge amounts were pocketed by the minister and his cronies.

However, the Tamil Nadu government did not reveal any reasons for the dismissal of the minister.

“It’s interesting that when bigger political parties are hesitating to fight, a small party like AAP with a very limited strength and experience took the issue to the CM’s doorsteps. It’s high time the major opposition parties pull up their socks,” said R P Sankaran, a senior journalist and writer.

There is no official state president for AAP in Tamil Nadu and no office-bearers have been appointed till today. “A few months ago the AAP central unit evolved a concept called 'vision vistar' aimed at strengthening the party across the country.  The national leadership appointed a committee to strengthen the party and they met me to elicit my ideas on strengthening the party,” said denior journalist Gnani Sankaran, who was part of AAP for a brief period till the 2014 Lok Sabha elections.

He said the Delhi leadership was not in a position to appoint regional leaders in any of the states, and the situation was not exclusive to Tamil Nadu.

“The AAP central leadership is yet to finalise a strategy for the states and that is the reason for not appointing state presidents and constituting committees. But despite this there are several enthusiastic volunteers and they are organising protests on social and corruption-related issues on their own,” Sankaran added.

The absence of a unified command and several spirited youngsters hitting the streets on their own is making things difficult for the police.

“No one in the state, including the police, sees O Panneerselvam as the chief minister. Since everyone believes Jayalalithaa is the de facto chief minister there was inadequate security at Panneerselvam’s residence. Imagine what would have happened if AAP workers went inside Jayalalithaa’s house,” said a retired senior intelligence officer.

At a time when an impending political vacuum is looming large in Tamil Nadu, the AAP’s arrival was seen as a ray of hope a few months ago. But the lack of proper leadership and the directionless fights are in a way belittling its stature. If it continues, the AAP in Tamil Nadu may end up as yet another political party in the state. 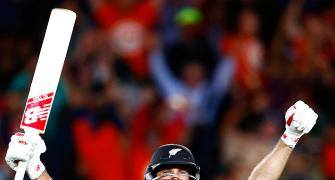 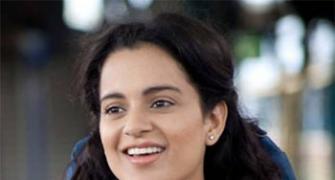 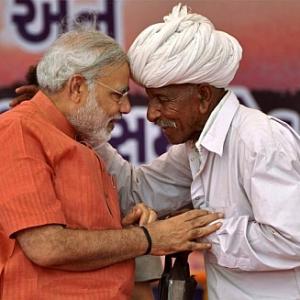 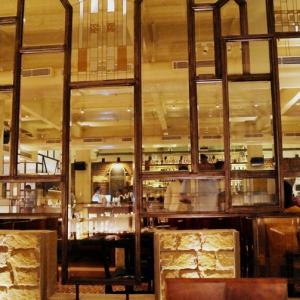 Have you been to Bombay Canteen? You should!