A total of 939 service medals, including 189 for gallantry, was announced by the Union government on Tuesday for personnel of various central and state police forces on the eve of Republic Day. 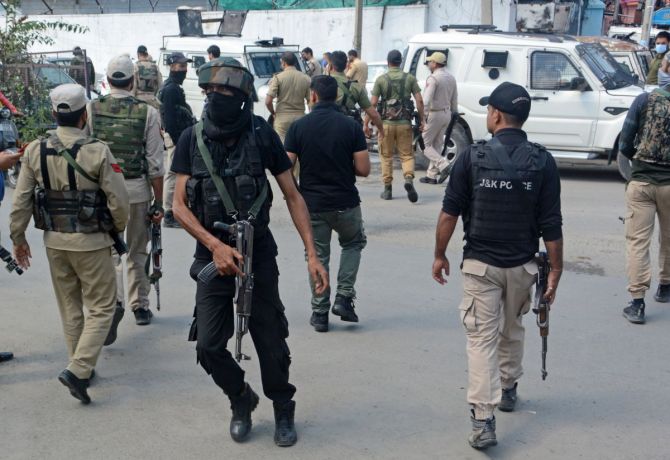 IMAGE: The Special Operation Group of the J-K police in action in Srinagar. Photograph: Umar Ganie for Rediff.com

Among the 189 gallantry awards, 134 personnel are being awarded for their gallant action in the Jammu and Kashmir region, 47 for their bravery in Left Wing Extremism affected areas and one personnel for similar conduct in the north-east region, a home ministry spokesperson said.

The highest number of bravery medals, 115, have been awarded to the Jammu and Kashmir police, followed by 30 to the Central Reserve Police Force, 10 to the Chhattisgarh police, nine to the Odisha police, seven to the Maharashtra police, three each to the Indo-Tibetan Border Police and the Sashastra Seema Bal, and two to the Border Security Force, among others. 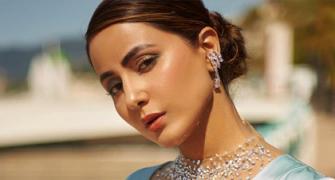 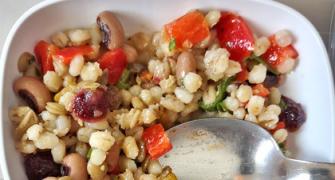 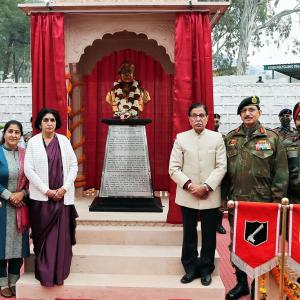 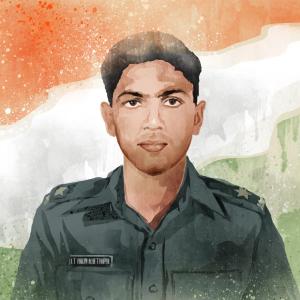