The Supreme Court on Tuesday formed a nine-judge Constitution bench headed by Chief Justice S A Bobde to hear from January 13 the issue of allowing women and girls of all ages to enter Kerala's Sabarimala temple, along with the other contentious issues of alleged discrimination against Muslim and Parsi women. 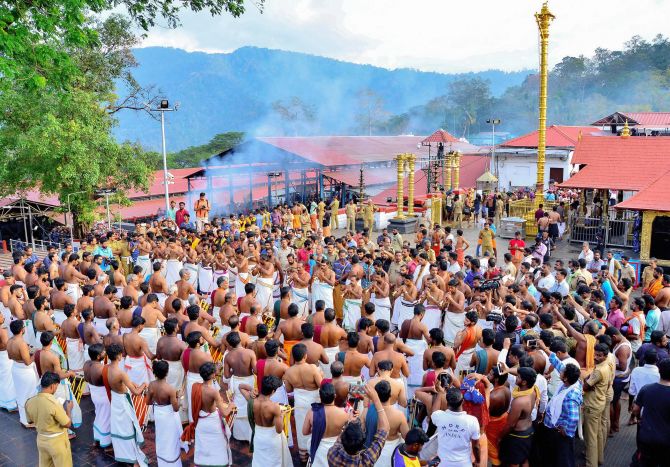 The nine-judge bench has been set up after a five-judge bench headed by then CJI Ranjan Gogoi, by a 3:2 majority verdict, referred the matter to a seven-judge bench while examining the review petition filed against the historic September 28, 2018 judgement which had allowed women of all ages to enter Sabarimala temple.

Besdies Justice Gogoi, Justices A M Khanwilkar and Indu Malhotra (the lone woman judge on the bench) were in majority while Justices R F Nariman and D Y Chandrachud had penned a minority verdict on November 14, 2019.

On the nine-judge bench, which will hear the matter from January 13, there are no judges from the previous benches.

The top court had on Monday issued a notice informing about listing of the petition filed by Indian Young Lawyers Association seeking review of the 2018 judgement.

However, the names of the judges were announced today.

While referring the matter to a larger bench, the five-judge bench had however said that the debate about the constitutional validity of religious practices like bar on entry of women and girls into a place of worship was not limited to the Sabarimala case.

The top court said such restrictions are there with regard to entry of Muslim women into mosques and 'dargahs' and Parsi women, married to non-Parsi men, being barred from the holy fire place of an Agyari.

It said it was time for the apex court to evolve a judicial policy to do "substantial and complete justice". 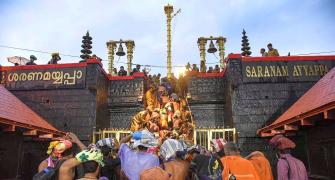 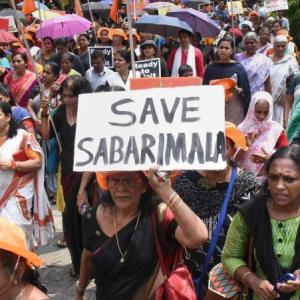