An officer of the Territorial Army has been killed in an encounter in Nagaland's Mon district, during which the security forces have eliminated three militants, defence sources said on Wednesday. 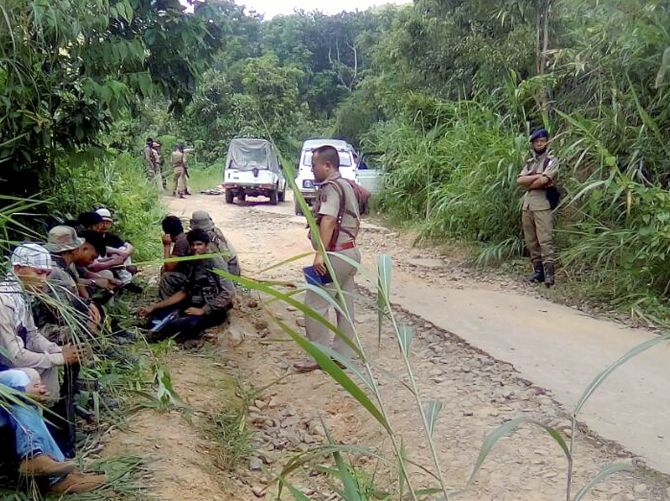 Three army jawans were also injured in the encounter that took place in Lappa village under Tizit sub-division of the district on Tuesday night.

Police sources in Tizit said that besides the three militants, the driver of an auto-rickshaw the militants were travelling in, also died on the spot with bullet injuries.

The Territorial Army officer killed in the encounter is Major David Manlun of TA Battalion.

The encounter broke out around 11 pm on Tuesday when a joint team of Territorial Army and 12 Para, under Headquarter Inspector General Assam Rifles-North, raided the area upon inputs on movement of Nationalist Socialist Council of Nagaland and ULFA cadres in Lappa, the spokesperson said. 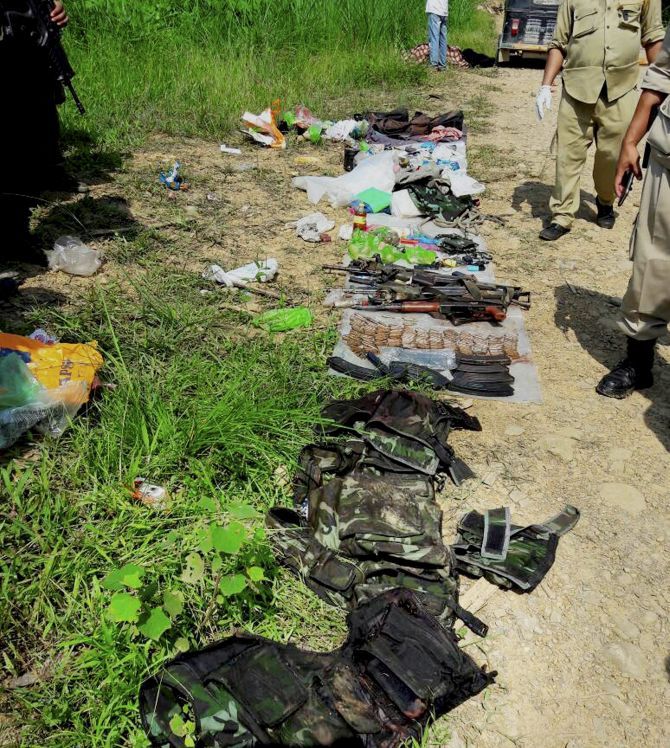 It was initially reported that the Assam Rifles had carried out the operations but subsequently, AR sources clarified that a joint team of TA and 12 Para took part in the encounter with the ultras belonging to (NSCN-K) and ULFA.

Police sources, however, said that they are yet to confirm the affiliation of the militants and that the link between the driver and the ultras is also being verified.

They have confirmed that the ultras were travelling in an auto-rickshaw.

Arms and ammunition, which included one AK-56, two AK Chinese made, two grenade, three IED and 270 rounds of ammunitions, were also recovered from the spot. 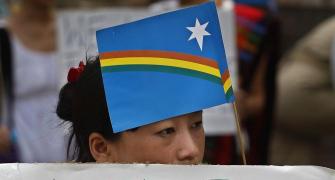