3 factors that worked in favour of Salman Khan 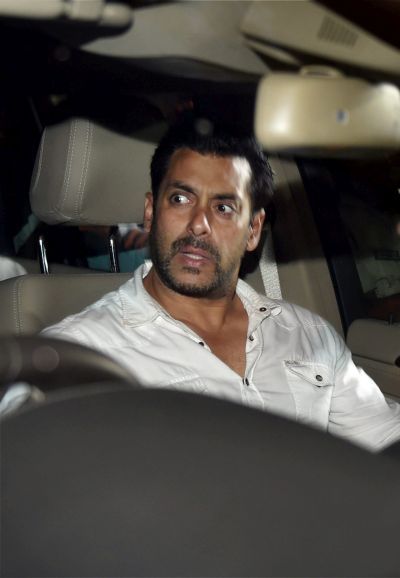 First, the judge asked the prosecution why London-based singer Kamal Khan, who was in the car along with Salman Khan at the time of the accident, was not called by the court for examining. The prosecution stated that since Kamal Khan was a British citizen, there was no way he could be reached.

Normally, if a foreigner is a witness in any case, a request is sent through the embassy to the person to appear in court or to trace him in his country of origin. This procedure was not followed in the Salman Khan case.

The prosecution too had claimed in court that Kamal Khan was present in the car along with police constable Ravindra Patil when Salman Khan was driving the car on the night of September 28, 2002, a stand taken by Patil as well.

Salman Khan’s lawyers too have always maintained that there were four people in the car on that tragic night -- Ravindra Patil, Salman Khan, Kamal Khan and his driver Ashok Singh who was driving the car.

The second point that seems to have worked for Salman was the statement by one of the prosecution witnesses that there were four people in the car at the time of the accident. One of the prosecution witnesses too admitted that he had seen four people coming out of the car, countering the official claim that there were only three people in the car. The only person alive who can shed light on this, apart from Salman and his driver, is Kamal Khan.

Lastly, and more importantly, was the fact that Salman Khan had been slapped with the Indian Penal Code section 304 (ii).

Judge Thipsay observed, “Why was 304 (ii) applied against Salman Khan, as this section had not been applied on anyone before this hit-and-run case?”

Among all the sections Salman Khan was charged with, IPC section 304 (ii), culpable homicide not amounting to murder carrying a maximum jail term of 10 years, was the most stringent.

When Salman Khan was arrested for the first time on September 28, 2002, it was under IPC section 304 (a), causing death by negligence, which carried a maximum imprisonment of two years. He secured bail by paying Rs 950, but following a hue and cry he was charged with the stronger section 10 days later in a fresh charge-sheet.

In another similar drunken driving case, Bombay youth Alistair Pereira had been charged with the lighter Section 304 (a), which was overturned by the Supreme Court which slapped him with the stricter Section 304 (ii). 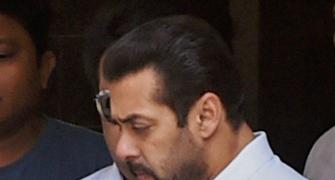 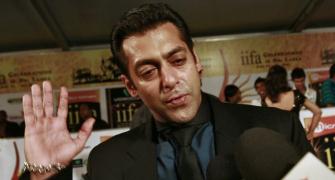 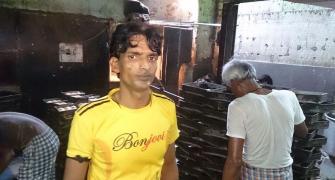 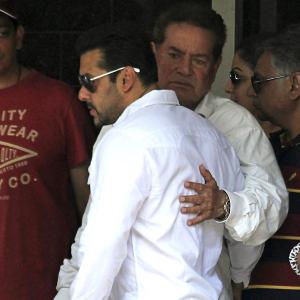 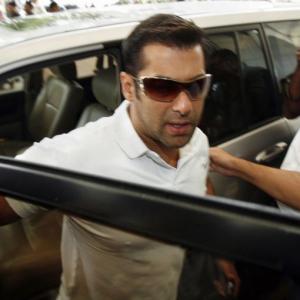