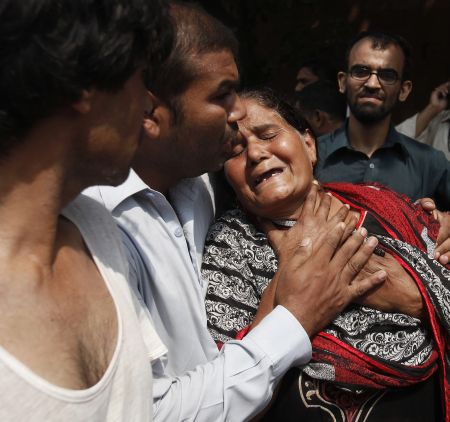 Two Taliban suicide bombers struck a historic church in Peshawar Sunday, killing at least 78 people, including women and children, in the deadliest attack on the minority Christian community in Pakistan's history.

Over 130 were injured in the attack on All Saints Church at Kohati Gate area of Peshawar. The bombers set off their explosive vests as people were emerging from Sunday mass, said Peshawar Commissioner Sahibzada Muhammad Anis.

Khyber-Pakhtunkhwa Health Minister Shaukat Yusufzai confirmed that 70 people, including women and children, were killed and 120 others injured. The dead included four children aged between three and eight years and a Muslim policeman.

Anis said some 600 to 700 people were inside the church at the time of the attack. Nearby buildings were damaged by the powerful blasts.

The Jandullah group, a faction of the Tehrik-e-Taliban Pakistan, claimed responsibility for the attack, saying it was carried out to avenge US drone strikes.

Ahmed Marwat, a spokesman for the group, told Newsweek: "Until and unless drone strikes are stopped, we will continue to strike wherever we find an opportunity against non-Muslims."

Jandullah earlier claimed responsibility for killing 10 foreign climbers in Gilgit-Baltistan and for an attack on an Inter-Services Intelligence compound in Sukkur.

Bomb Disposal Squad chief Shafqat Mahmood said two bombers carried out the attack. Each suicide vest contained an estimated six kilograms of explosives. Footage on television showed the walls of the church were pitted with ball bearings packed into the vests.

Witnesses said they had seen body parts and bloodstained clothes and shoes lying strewn at the site of the attack.

The horrific attack sparked protests by Christians across the country. In Peshawar, angry Christians blocked several roads with bodies of the dead and burning tyres. They also staged a protest at Lady Reading Hospital, where most of the victims were taken.

This was the worst attack in Pakistan's history on the Christian minority, which has not been targeted as frequently as other minorities like Shias or Ahmadis.

In March, a Muslim mob attacked a Christian colony in Lahore and torched two churches and over 100 houses. Christians often find themselves accused under the controversial blasphemy law.

In March 2002, five persons, including three foreigners, were killed and 45 injured when terrorists attacked a church in the diplomatic enclave of Islamabad.

Pakistan Prime Minister Nawaz Sharif strongly condemned the attack on the church, saying "terrorists have no religion and targeting innocent people is against the teachings of Islam".

Sharif said such cruel acts of terrorism "reflect the brutality and inhumane mindset of the terrorists". He expressed solidarity with Christians.

The All Saints Church is one of the oldest in northwest Pakistan and was built in 1883 during the British era. The Kohati Gate area in Peshawar's old quarter has witnessed several militant attacks in recent years though none of them targeted Christians.

The congested Kohati Gate neighbourhood is usually packed with people, mostly women, as the area has several markets and shopping centres. Many Christians live in the vicinity and visit the church in large numbers for Sunday service.

The worshippers were leaving for a distribution of free food outside the church when the bombers struck. Rescue teams rushed to site and security forces cordoned off the area.

Bomb Disposal Squad chief Mahmood said police had found the heads of both bombers and sketches would be prepared soon.

An emergency was declared in hospitals across Peshawar. Officials of Lady Reading Hospital described the condition of 13 injured people as critical. Army officials said 11 people were taken to a military hospital so that they could be provided the best emergency treatment.

Awami National Party leader and former provincial minister Mian Iftikhar Hussain visited the site of the attack and expressed his sympathies to the Christian community.

The ANP too called for three days of mourning to express solidarity with Christians.

Image: A Christian woman mourns the death of her son at the site of a suicide blast at a church in Peshawar on Sunday.

Source: PTI© Copyright 2020 PTI. All rights reserved. Republication or redistribution of PTI content, including by framing or similar means, is expressly prohibited without the prior written consent.
Related News: Church of Peshawar, SSP, Najeebullah, Khyber Pakhtunkhwa, Reuters
SHARE THIS STORY
Print this article 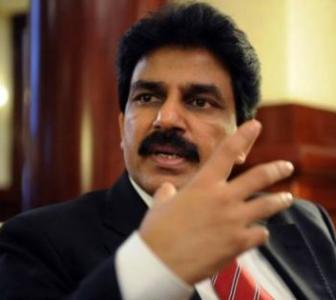 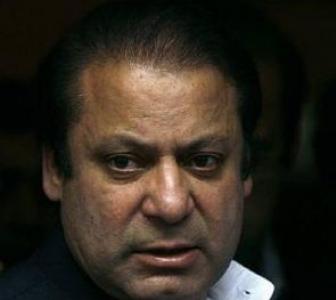 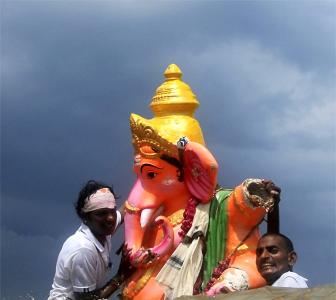 Wow! Beautiful photos from around the world 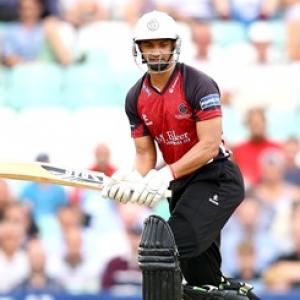 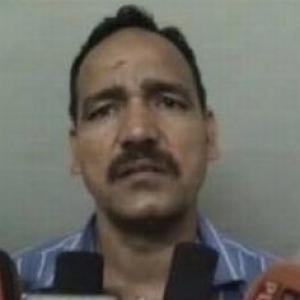