2 Imams with suspected Al-Qaeda, ABT links held in Assam

Two suspected terrorists who have alleged links with the Al-Qaeda Indian Subcontinent and Ansarullah Bangla Team terror groups were arrested by the Assam police in the Goalpara district on Saturday. 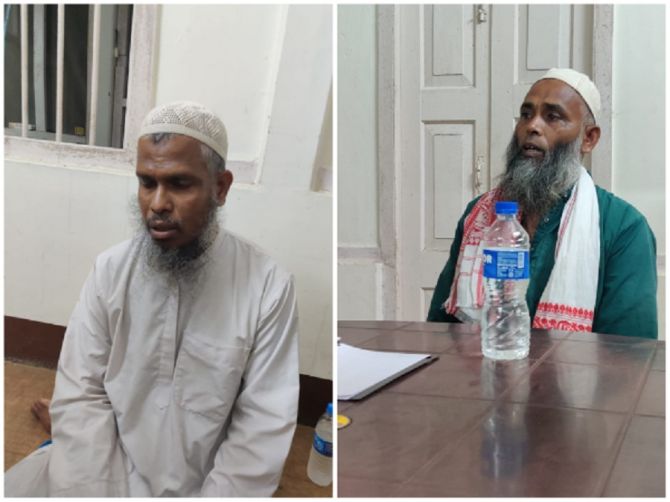 VV Rakesh Reddy, superintendent of police of Goalpara district said that both the aforesaid persons were arrested after they were grilled for hours.

"We have gotten input in July this year from arrested Abbas Ali who is also linked with Jihadi elements. During the interrogation, we found that they were directly connected with Barpeta and Morigaon modules of AQIS/ABT in Assam," the SP said.

"During the house searches of the accused persons, a number of incriminating material related to the Al-Qaeda, jihadi elements, posters, books among other documents were seized along with the mobile phones, SIM cards and ID cards," he added.

The top Assam cop further said that they (accused) have also given logistic support to the jihadi terrorists who came here from Bangladesh.

He further disclosed that these arrested persons were involved in providing logistic support as well as sheltering the Bangladeshi nationals, who are currently absconding.

"They confessed being members of AQIS and recruited Ansars/sleeper cells in Goalpara and revealed direct funding and supports have come from the absconding Bangladeshi terrorists," SP VV Rakesh Reddy added.

Further investigation is underway. Earlier on July 28, 11 persons were detained in a major crackdown in Assam for their alleged links with the global terror outfits including AQIS and ABT. 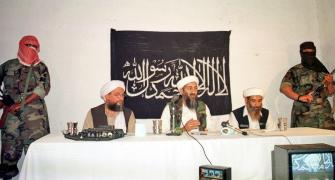 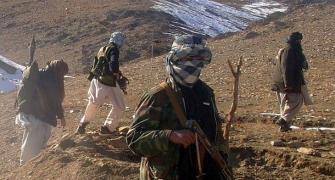 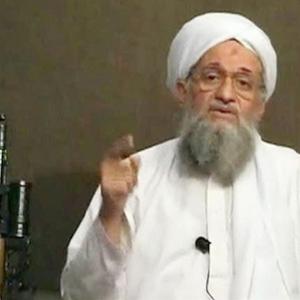 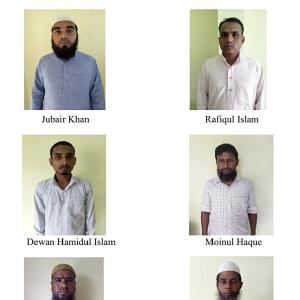