CBI officer V K Shukla, who is probing the death of Jharkhand Judge Uttam Anand, is among 15 officers of the agency awarded the 'Union Home Minister's Medal for Excellence in Investigation' for the year 2021, officials said Thursday. 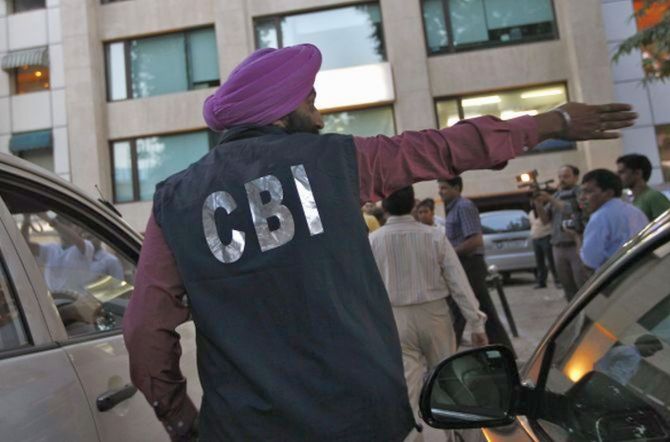 Vijay Kumar Shukla, Additional Superintendent of Police of Special Crime Unit of the agency, who is investigating the judge's death, had probed other sensational cases like the custodial killing of a father and son in Sathankulam police station.

"The objective for institution of the medals for police investigators is to promote high professional standards of investigation of crime in the State Police and Central Investigating Agencies in the country and to recognise such excellence in investigation by investigating officers of police organisations," CBI Spokesperson RC Joshi said.