Maharashtra Tourism Minister Aaditya Thackeray on Monday claimed 15 to 20 Shiv Sena MLAs who have joined the rebel camp are in touch with him and have urged the party to bring them back to Mumbai from Guwahati, where they are lodged in a hotel along with Cabinet minister Eknath Shinde whose rebellion has pushed the Maha Vikas Aghadi government into a major crisis. 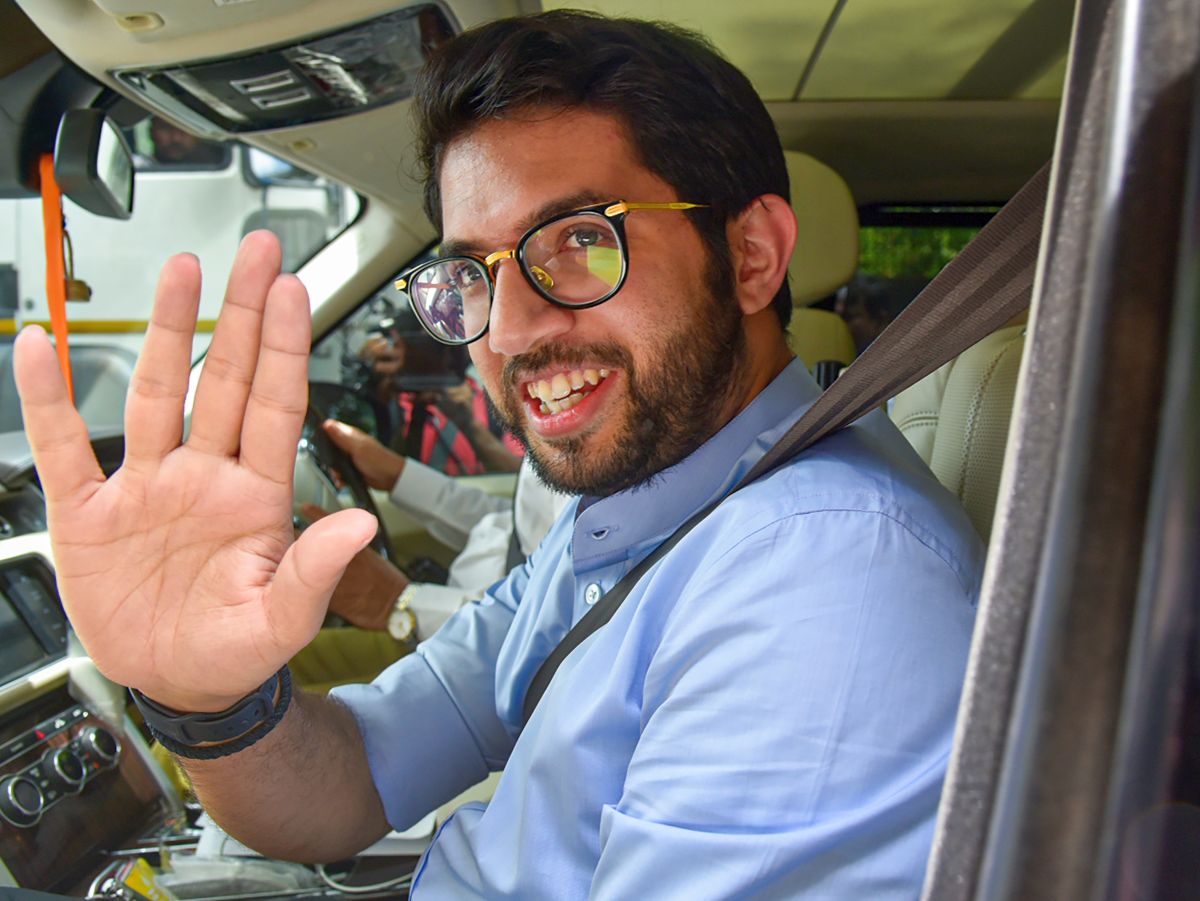 Addressing Shiv Sena workers in Karjat, on outskirts of Mumbai, Thackeray, who has been doing firefighting to save the Maha Vikas Aghadi government, said every party worker is seeing the current situation as an opportunity and not as a problem.

“The dirt has gone away. Now we can do something good,” Thackeray said, referring to the rebel MLAs.

The Shiv Sena leader, the son of Chief Minister Uddhav Thackeray, said before the June 21 revolt there were murmurs that some developments will take place in the party, which heads the MVA that also comprises of the Nationalist Congress Party and the Congress.

A majority of the Sena MLAs, including nine ministers, have rebelled against the party, threatening the existence of the two-and-a-half-year old government.

The Sena has claimed some legislators have been kidnapped or forcibly taken by the rebel camp.

“Around 15-20 MLAs are in touch with us. They call me and Shiv Sainiks and urged us to bring them back from Guwahati,” he said.

“Their situation is like a prisoner, first in Surat (where the rebels landed after leaving Mumbai last week) and then in Guwahati,” he said.

Shinde has claimed the support of more than three dozen Sena MLAs out of the total 55.

Slamming the Sena strongman from Thane without taking his name, Thackeray said some leaders were “blindly trusted” and the sad part is such people were promoted in the organization continuously.

He said the MLAs leaving the parties was like "cleaning the 'nullahs' and garbage before the onset of monsoon".