Maha horror: 12 kids given sanitiser instead of polio drops

In a case of gross negligence, 12 children were administered hand sanitiser drops instead of oral polio vaccine drops in a village in Yavatmal district of Maharashtra, an official said on Monday. 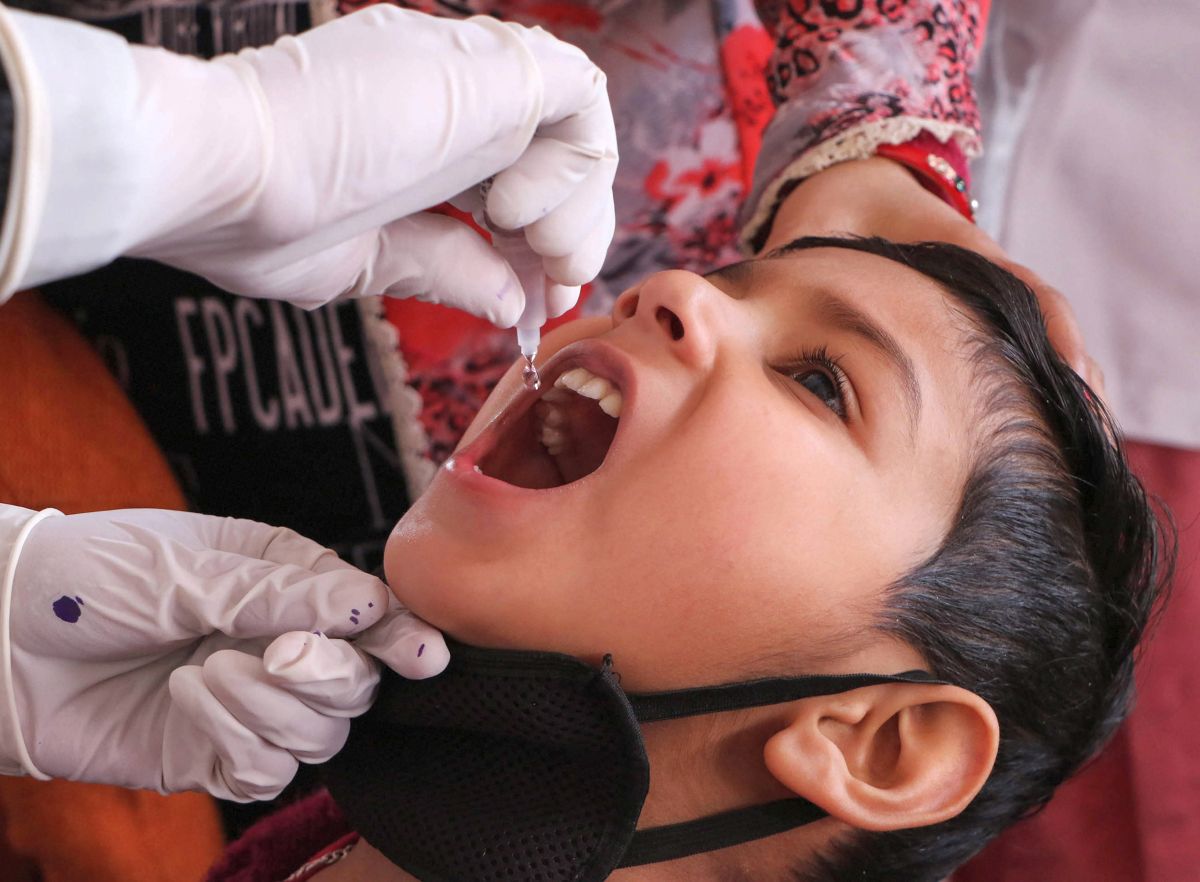 The affected children, aged below 5, were admitted to a government hospital, where their condition is stated to be stable, the district official said, adding three healthcare workers will face action for the lapse.

The incident occurred on Sunday at Bhanbora PHC (Primary Health Centre) in Kapsikopri village when the National Pulse Polio vaccination drive for children aged 1-5 years was underway, the official said.

Yavatmal Zilla Parishad CEO Shrikrishna Panchal said 12 children below 5 years of age were given two drops of sanitiser in place of polio drops.

Subsequently, one of the children complained of vomiting and uneasiness, he said.

All the children who were given sanitiser drops were administered polio drops and admitted to the Government Medical College in Yavatmal, Panchal said.

Their condition is stable and they are under observation, Panchal said.

He said as per preliminary information, three healthcare workers -- a doctor, anganwadi sevika and an ASHA volunteer -- were present at the PHC at the time of the incident.

"An inquiry is underway and orders will be issued to suspend all the three healthcare workers," Panchal said.

Meanwhile, another official said the incident came to light when the village sarpanch checked the drops and found them to be hand sanitiser and not polio doses.

After the incident, parents in the area are under fear and have demanded action against the persons responsible for the shocking lapse, he said.

Yavatmal Collector M D Singh visited the hospital and enquired about the condition of the children, the official said.

The incident took place on the Polio National Immunisation Day, which is observed onJanuary 31.