The UP CM failed to launch any major infrastructure project of its own, including the proposed Purvanchal Expressway, and also rid the roads of potholes by June 2017, reports Virendra Singh Rawat. 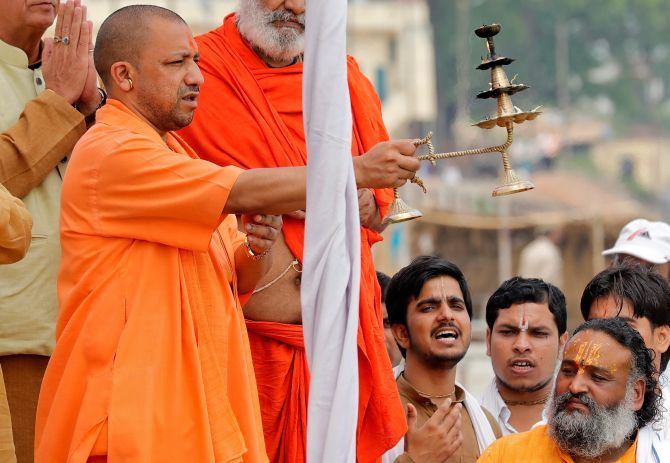 IMAGE: In the past year, the monk-turned-politician has seen his political stock soar, becoming one of the most sought after BJP leader to hit the poll campaign in other states. Photograph: Pawan Kumar/Reuters

Since the day Yogi Adityanath was administered the oath of Uttar Pradesh Chief Minister’s office on March 19, 2017, it had been a virtual dream run until his applecart was upset by the bypoll shocker in his pocket borough of Gorakhpur.

The bypoll defeat in Gorakhpur and Phulpur parliamentary constituencies took the wind off the sail of the Adityanath government, which had been pompously gearing up for grandiose celebration to mark the first year in office.

The bitter aftertaste over the defeat at the hands of the Samajwadi Party and Bahujan Samaj Party combine has understandably deflated the exuberance of the ruling Bharatiya Janata Party regime.

The successful organisation of UP Investors Summit 2018 in Lucknow, which saw the presence of Prime Minister Narendra Modi and signing of memorandums of understanding worth almost Rs 4.68 trillion, had elevated the stature of Adityanath, who was over confident of scoring the win in the parliamentary bypoll.

Over the past year, not only did the monk-turned-politician saw his political stock soar, but under his stewardship the ruling BJP had successfully kept the opposition parties on the brink, winning 14 of the 16 UP mayoral seats in the urban civic body polls a few months back.

Adityanath had not only toured the state extensively but was the most sought after BJP leader to hit the poll campaign trail in other states. He addressed a number of election rallies in Gujarat, Himachal Pradesh, Tripura etc while participating in several party functions in Karnataka, Kerala, Chhattisgarh etc.

He also fulfilled BJP’s flagship pre-poll promise of crop loan waiver of about Rs 360 billion, purported to benefit 8.6 million small and marginal farmers. However, so far only about Rs 210 billion had been distributed among farmers.

The constitution of the anti-Romeo squad, clamp down upon illegal slaughter houses, anti-land mafia drive, tough stance against criminals, a free hand to police to deal with criminal etc are some of the major steps taken by the Adityanath government in his one year rule.

Soon after coming to power, the state government had sent a terse message to the state bureaucracy about improving their work culture else face the music. While it had the requisite impact in the first few months, later things were back to square one as the CM got busy with election canvassing in other states and lethargy set in among party leaders and government functionaries. 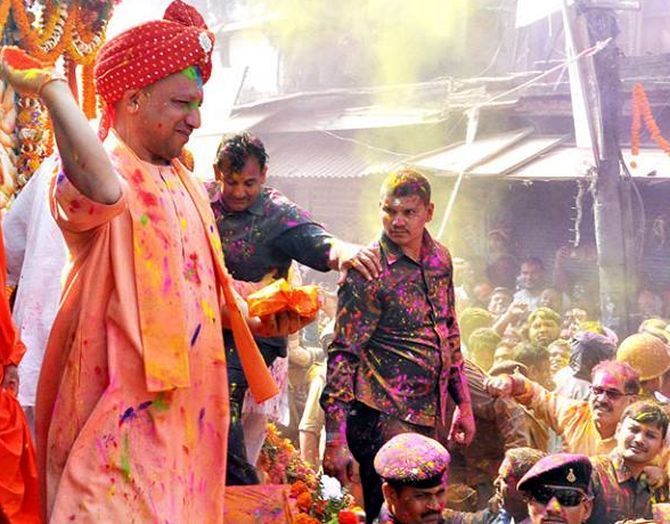 IMAGE: The jury is still out for the UP CM even after being a year in office. Photograph: Yogi Adityanath/Facebook

Adityanath had instituted an inquiry against several infrastructure projects undertaken during the previous Akhilesh Yadav government over alleged irregularities including Agra-Lucknow Expressway, Gomti Riverfront etc, however, it came to a nought, and merely delaying the civil works underway causing cost overruns and inconvenience.

He faced the first major challenge in August 2017, when several children died after oxygen supply was cut in the super speciality BRD Medical College, Gorakhpur. While the government was caught off guard on the issue, the rather insensitive statements by the government spokesperson and ministers further caused embarrassment to the regime.

The state government further failed to launch any major infrastructure project of its own, including the proposed Purvanchal Expressway, which was earlier projected to be launched by December 2017. The announcement to make the state roads free of potholes also met with failure and the estimated date of June 2017 extended again and again.

The utter failure of the Adityanath government to connect with the rural populace even after the massive crop loan waiver and fathoming the potency of the SP-BSP combine has exhibited its weakness to take charge in the big battle ahead in 2019 when Modi seeks re-election.

However, populist measures have never paid off in UP. Earlier, Akhilesh Yadav had undertaken several populist measures including distribution of free laptops and unemployment dole but failed to stop the juggernaut of the Modi wave in 2014 Lok Sabha election. In run up to 2019 poll, the jury is still out for Yogi, whether the effects the necessary course correction, both politically and administratively.

>> Crop loan waiver to the tune of over Rs 360 billion to benefit 8.5 million farmers

>> The announcement of over dozen new policies, including a new industrial policy to boost industries and generate employment

>> Closure of illegal abattoirs as a public health measure

>> Giving free hand to police to deal with hardened criminals

>> Death of children at BRDMedicalCollege, Gorakhpur due to cut in oxygen supply 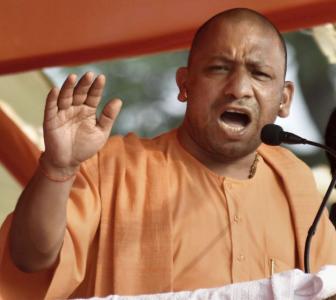 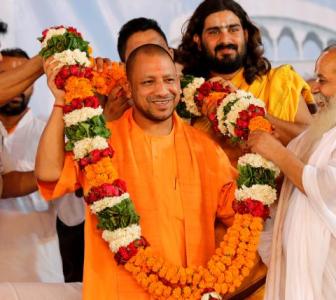 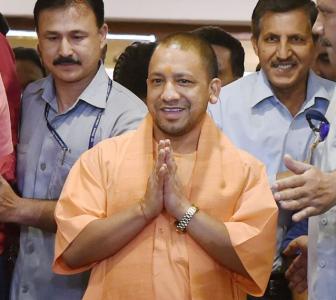 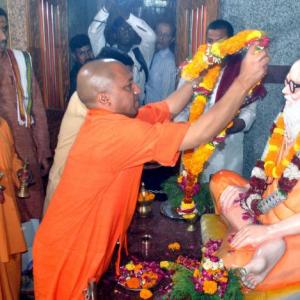