Keen to have you visit, Chinese PM tells Modi in Myanmar 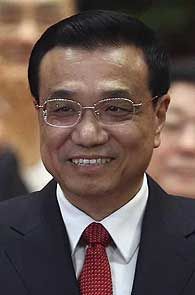 Prime Minister Narendra Modi on Thursday had his first meeting with Chinese Premier Li Keqiang, who said that China is looking forward to the Indian leader's maiden visit to Beijing. Modi met Li at the Myanmar International Convention Centre on the sidelines of the back-to-back India- Association of Southeast Asian Nations and East Asia summits in Myanmar's capital.

Li was among the first leaders to have greeted Modi over phone after the latter was sworn in as Prime Minister in May this year. He had pledged then to build a ‘robust’ relationship with Modi's government.

During the meeting, Modi recalled the visit of Chinese President Xi Jinping to India in September, saying it would be remembered as a memorable visit. Responding to Modi's comment, Li said President Xi's visit was a ‘high-success’.

"Keen to have you visit China. Look forward to seeing you in Beijing," Li was quoted as saying by ministry of external affairs spokesman Syed Akbaruddin.

The prime minister met Li on a day when he had several bilateral meetings for the third day today during the course of his 10-day three-nation tour that will also take him to Australia and Fiji.

Modi met Russian Premier Dmitry Medvedev and Philippines President Benigno Aquino among other world leaders. The external affairs ministry spokesperson had told reporters in Delhi on Monday there will be a ‘structured’ meeting and delegation-level talks between the prime minister and the Chinese premier in Myanmar.

Li is second-ranked in the Communist Party of China after President Xi.

Modi will also have an opportunity to interact with President Xi during an informal meet of the leaders of the five-nation BRICS bloc on the fringes of the G-20 summit in Brisbane.

Modi and Xi are likely to enhance their rapport struck during their meetings at the BRICS summit in July in Brazil and during the President's visit to India in September. Although Xi's India visit was, in some sense, overshadowed by the stand-off in Chumar along the Line of Actual Control, Indian and Chinese officials are apparently keen to focus on the positives, such as the $20 billion investment pledge from China, and to take concrete steps to move forward agreements such as the setting up of China-dedicated industrial parks in India. 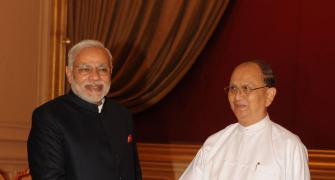 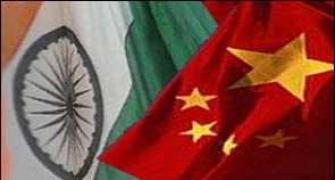 India should do more to maintain peace in border areas: China 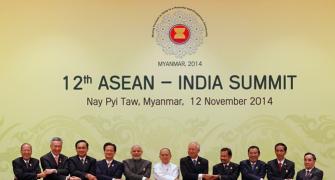 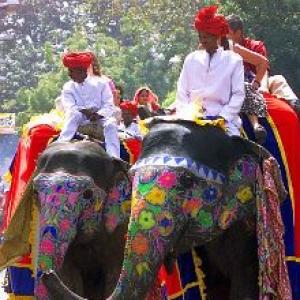 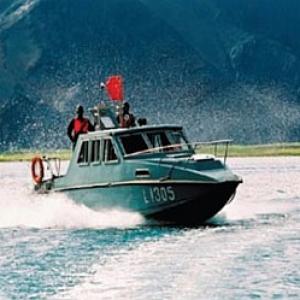