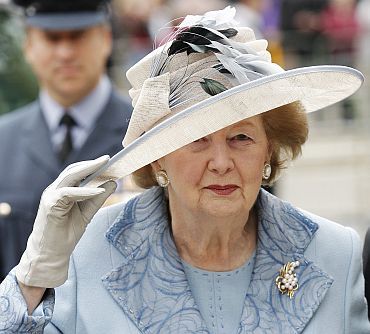 Foreign Secretary William Hague is set to inform parliament on Tuesday about Britain's alleged involvement in planning Operation Bluestar to flush out terrorists from the GoldenTemple in 1984, with Sikh groups criticising the probe conducted by the government.

Hague will updatemembers of Parliament on the extent of then Prime Minister Margaret Thatcher's involvement in helping plan the army operation that left more than 1,000 people.

Prime Minister David Cameron ordered the probe after documents released under a 30-year declassification rule stated an officer of the elite Special Air Service travelled to Delhi and advised the Indian government as it framed plans for removing the militants in February 1984.

Sikh groups in the United Kingdom criticised the scope of the inquiry into Britain's alleged role in Operation Bluestar. In a letter to Cameron, Sikh Federation UK chairman Bhai Amrik Singh said, "We are dismayed the terms of the review were only formally made available almost three weeks after the review was announced and only days before an announcement of the results of the review are expected in Parliament.

"It appears the review has looked at a narrow period and not covered the period in the latter half of 1984 and may not have addressed some of the concerns raised by UK politicians in the last three weeks, eg threat of sanctions by India against the UK, Germany, Canada and US towards the end of 1984 for sympathising with Sikhs in the Diaspora."

Two letters released from the National Archives in London, both marked "top secret and personal", revealed details of the advice given to Indian authorities by the SAS.

It is unclear whether the plan referred to in the documents was used by the Indian government. A few months after Operation Bluestar, then Indian Prime Minister Indira Gandhi was assassinated by her Sikh bodyguards in an apparent revenge attack.

The row over how much the British knew and helped in the incidents 30 years ago threatens to derail Conservative party attempts to attract Sikh voters, who could play a major role in marginal seats in London and Leicester.

Earlier, a 10 Downing Street spokesperson said, "As soon as the PM became aware of these documents, he tasked the cabinet secretary with establishing the facts about UK advice to the Indian government on its plans for operations at the temple complex in Amritsar.

"This is precisely what the review has done and the Foreign Secretary will set out the findings to MPs..."

Labour backbencher Tom Watson, who led calls for an inquiry after the documents emerged, is expected to repeat his call for answers in parliament. In a letter sent to Hague last month, he wrote, "Parliament has the right to know where military operatives were deployed and there should be full disclosure of the facts surrounding this case." 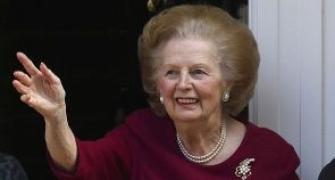 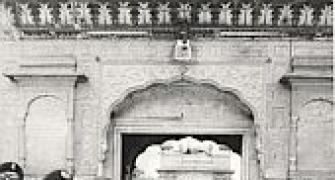 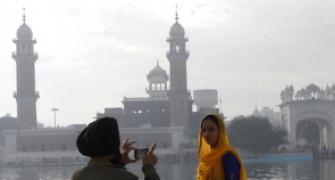 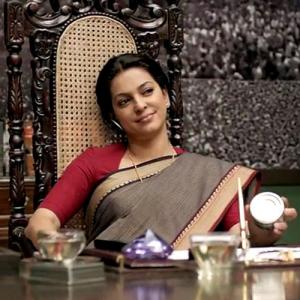 Juhi or Shabana? Vote for your fave Lady Politician in Bollywood! 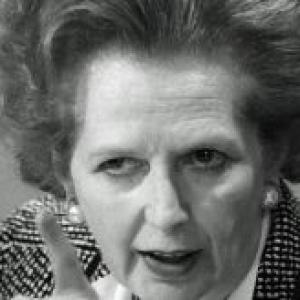