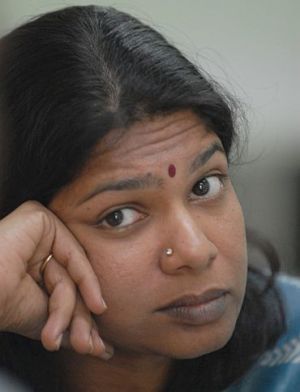 In her reply filed before Special CBI Judge O P Saini, who is exclusively holding trial in all 2G scam related matters, Kanimozhi said the agency has filed this application for summoning additional witnesses at a "highly belated stage" when the recording of evidence has already been closed.

"The present application (filed by CBI) has been filed at a highly belated stage," she said in her reply, adding that the "application is liable to be dismissed".

Kanimozhi and others, including former Telecom Minister A Raja and several top corporate executives, are facing trial in the 2G case for their alleged involvement.

During the day's proceedings, Kalaignar TV MD Sharad Kumar, a co-accused in the case, also filed his reply on the CBI's plea and sought dismissal of the application on the same ground -- that it has been filed at a belated stage.

Some of the other co-accused in the case told the judge that they would not file written reply on CBI's plea but will advance their arguments orally.

The court asked the defence advocates to file their replies, if any, by October 14 and fixed the matter for arguments on October 27.

The court had earlier issued notices to all the accused seeking their replies on CBI's application after the agency had placed some new facts before the court.

The court had said it would hear the submissions of the accused before deciding on CBI's plea.

CBI had moved the application seeking court's permission to summon some prosecution witnesses and to place additional documents on record saying they were necessary to arrive at the truth.

Apart from these four persons, the agency has sought to recall General Manager (Finance) of Kalaignar TV (P) Ltd G Rajendran, who had earlier deposed as a witness in the case, for further examination.

In its plea, CBI has said these persons were required to be examined as witnesses as some new facts have emerged in the investigation conducted by ED which had recently filed a separate charge sheet against 19 accused in a 2G scam-related money laundering case.

The court had earlier closed the defence evidence in the case and had fixed the matter for November 10 for hearing final arguments.

The court had on October 22, 2011, framed charges against them under various provisions of the IPC and the Prevention of Corruption Act dealing with offences of criminal conspiracy, cheating, forgery, faking documents, abusing official position, criminal misconduct by public servant and taking bribe. 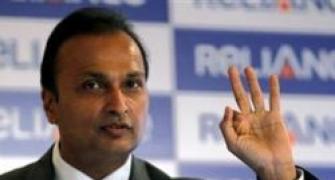 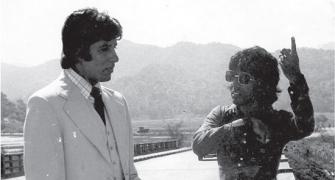 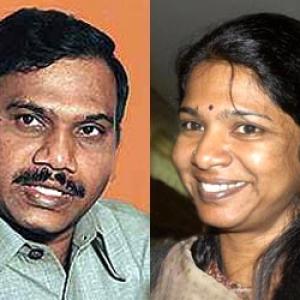 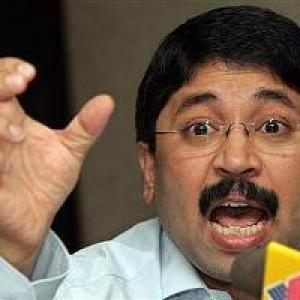