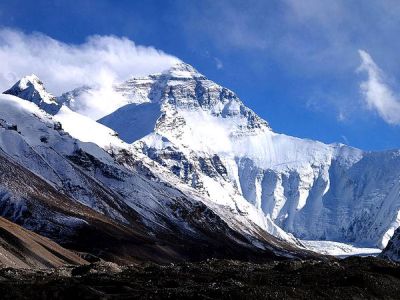 At least 22 climbers have died near the base camp of Mt Everest where hundreds of climbers, including many foreigners, are stranded after an avalanche triggered by Nepal's massive earthquake slammed into a part of the camp on the world's highest peak.

More than 60 climbers were injured and hundreds of foreign adventurers, hikers and guides at the base camp were feared missing when the avalanche swept down the Everest and buried under snow a section of the mountaineering camp on Saturday.

"Tents have been blown away," Gelu Sherpa, who was at the camp when disaster struck, said, adding, "There is a lot of confusion on the mountain and the toll will rise."

Twenty-two of the most seriously injured climbers were on Sunday ferried by helicopters, including from the Indian Air Force, to Pheriche village, the nearest medical facility, though bad weather is hampering rescue and relief operations.

Some of the injured have also been air lifted to the capital.

Romanian climber Alex Gavan, who was at base camp, posted on his Twitter account: "All badly injured heli evacuated. Caring for those needing. want sleep."

There were more than 100 climbers also at camps 1 and 2 on Mount Everest, above the base camp, and all are reported safe, Nepal Mountaineering Association officials said on Sunday, adding it will take time before these people can be evacuated.

A mountaineering team of Indian Army who were hiking on Everest were also safe at the base camp (17,500 ft) and had on Saturday helped pull out 13 bodies, an Indian army spokesman said.

Another 54-year-old Indian attempting to climb all the highest peaks in the seven continents, is stuck at Camp II on Everest along with 11 other fellow climbers.

Ankur Bahl, part of the Madison Group, had moved to Camp II from Camp I on Saturday but is now stranded.

One Chinese climber was among the dead while tech-firm Google reported the death of one of its California-based executive, Dan Fredinburg, in the avalanche on Everest.

Tourism ministry officials here estimate that at least 1,000 climbers, including about 400 foreigners, had been at the base camp when Nepal's worst earthquake in 80 years on Saturday noon triggered the avalanche on Everest. The quake also shook neighbouring India and China.

The death toll has crossed 2,200-mark, of which nearly 1,000 are reported killed in Kathmandu valley alone, according to the Home Ministry. 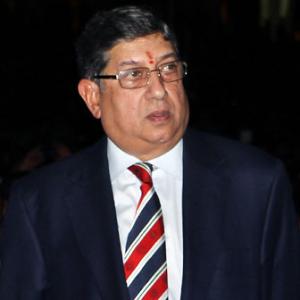 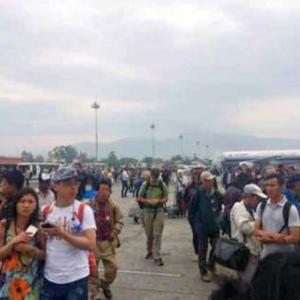