'There are a lot of sick men in my country' 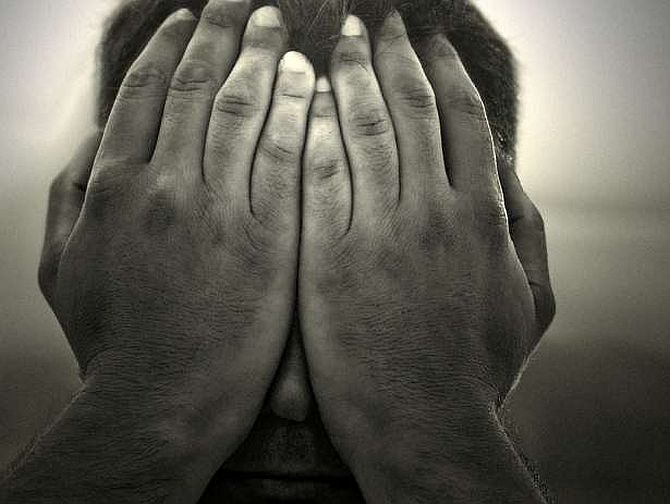 In an interview with Prasanna D Zore/Rediff.com, Dr Krishna, below, left, requested everyone to bring such cases into the limelight so that rapists are shamed and arrested.

What is your campaign all about?

We started the campaign to expose rapists in India on social media on February 5 and have received tremendous support.

The rapists had posted these videos on WhatsApp and a concerned citizen who got these two videos on his phone gave it to us; we decided to start a 'Shame the Rapists' campaign.

We went national via news channel NDTV on Friday morning and a few minutes later my car was vandalised. This could just be a coincidence and may not be related to the videos.

I have helped over 12,000 women come out of prostitution and for that I have invited wrath of too many people. I am not sure if the attacks are related either to my acts of liberating sex workers or to the posting of this video.

This proves that somebody wants to hurt me.

This is a campaign to get the rapists arrested wherever they are hiding or staying. They have been exposed now and will soon be behind bars and face the law.

I have the original clips with me and I shall be handing them over to the Union home secretary (L C Goyal) if I get his appointment by Monday.

I am sure he will soon initiate steps and have these rapists, who posted such acts on social media, arrested.

These rapists have established their own crime; I don't think this needs any police investigation.

Through your Web site I would like to request the entire nation to bring such cases into the limelight so that these rapists are shamed and arrested.

If you are in Hyderabad, then personally hand over such videos to Swati Lakra (Additional Commissioner of Police - Crimes and SIT) or to me, if you can't muster enough courage to go to the cops or, if you can, then go to the nearest police station. 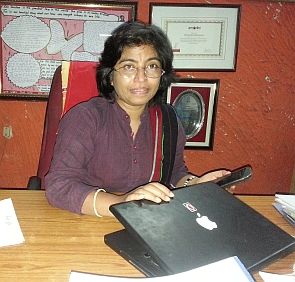 Do you really believe the rapists themselves uploaded this video on WhatsApp and had it circulated?

Wouldn't anybody who commits such heinous act be scared to do provide evidence of their own crime?

Wouldn't they be scared of their own arrest if they were to themselves post videos that showed them gang-raping a woman?

Look at their faces. Watch the video. They are happy and gay. They are feeling on top of the world.

What does posting of such videos tell you about people who engage in such acts?

It tells me that there are a lot of sick men in my country. And it is high time we all ponder over how we bring up boys in our country.

I must say that we are not bringing up our sons properly. Period.

One wonders, why do you want to hand over these video clips only to the Union home secretary and not to the local police?

This is not a local video (emanating from Hyderabad). This is not about something that has happened in Andhra Pradesh or Telangana. It must have happened somewhere in the north (of India), and so I have to give it to somebody who has the jurisdiction over such matters. 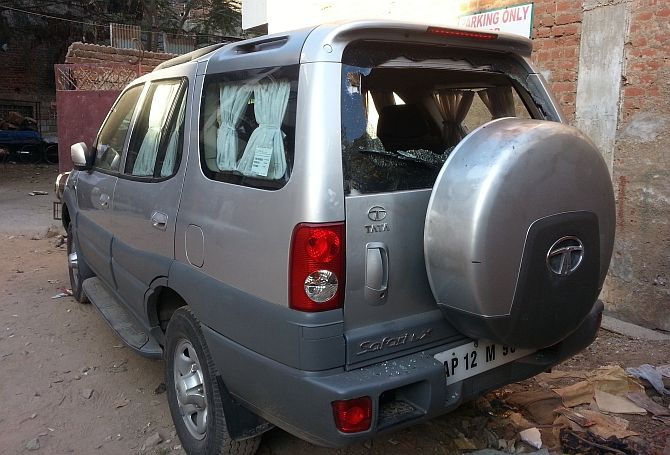 How could one be so confident that this incident could have happened in north India? It could also be that people who look north Indian to you in these videos could have done this in any part of India?

Let the police find that out. That's my best bet. If I am going to give it to the Andhra police they are going to say that this is not from our state.

Did they say that to you? Do you think the local police is not serious about investigating this case?

They have not said it and I don't think they will say such a thing. But national jurisdiction, in this matter, is important.

If I go to the Mumbai police and give them something that has happened in Hyderabad, will they take it? They will ask me to report this in Hyderabad.

The reason why I am asking you this question is since this video shows an act of crime the local police should have come and seized the video from you instead of waiting for you to go to them...

I take it as my responsibility to highlight such issues. I am not the person who would blame any state's police for what they have not done.

I am taking the responsibility of giving this video to the person who has national jurisdiction in these matters.

Once I give it and if then they don't take any action then I can come back to you and tell what they did or what they didn't do.

Till that time, how can I say that the police has acted or not acted?

Do you think the home secretary wouldn't have seen your interview with NDTV this morning or wouldn't be cognisant of such a video making the rounds on social media circuits by now (?

I don't know. For all you know he must have called me today on my phone. Can I tell you something?

Since the morning I have not been able to pick up my phone. There are like 100 missed calls I must have got today. Maybe, the home secretary could have called me and I must have missed his call.

Were you inside the car when your car was attacked?

No. I was here in my office.

What's your next plan of action? You are saying you have many more such videos...

More videos are coming and I will report.