'You cannot suppress a section of society permanently.'
'The spark of revolt will catch fire sooner or later.' 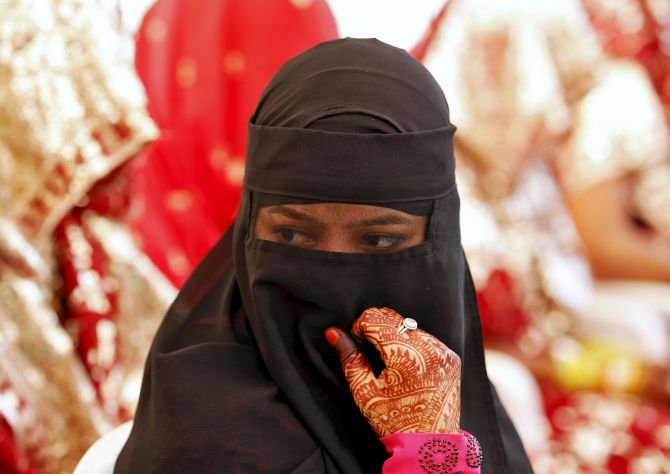 Noorjehan Safia Niaz, co-founder of the Bharatiya Muslim Mahila Andolan, was one of the petitioners in the instant triple talaq case before the Supreme Court.

She was ecstatic when the apex court in a 3:2 verdict banned instant talaq on Tuesday, August 22.

Your first reaction to the bar on instant triple talaq.

We are happy with the judgment. Out of five, three Supreme Court judges have given the verdict in our favour.

The Supreme Court has declared instant triple talaq as unConstitutional, and it is a big success for us.

They have told Parliament to make a law on this issue, which again is a big victory for us.

Is this judgment a victory for Muslim women?

This judgment is a victory for Muslim women.

They came out and supported it in big numbers. We are now distributing sweets after the victory.

The maulanas were saying that there should be no interference in religion by any institution, like the courts or Parliament.
After this verdict, what do you have to say to them?

We are only asking for the rights of women, what is mentioned in the Holy Quran and that is our demand.

We must get those rights.

On the contrary, these maulanas are doing un-Islamic work.

We want Quran-based laws and whatever is permitted in our Indian Constitution.

Allah has given equal rights to Muslim women and we want that right.

Now if the maulanas don't want to give us those rights, Parliament keeps quiet and the courts too if they keep quiet, where can we go?

Should Muslim women be in a permanent state of harassment?

Somebody has to do something about it.

When the Shah Bano judgment was given in her favour Muslim women did not turn up in big numbers to support her in 1986.
What has changed in the last 30 years that so many Muslim women have come out in the open and are speaking against instant triple talaq?

There is a huge difference. We have our Bharatiya Mahila Andolan now.

In the same way, we have many other Muslim women's organisations.

A woman like Shayra Bano, who suffered from instant triple talaq, now knows her Quranic rights.

Today there is also awareness in Muslim women, unlike in 1986.

Muslim women have got the courage now to fight injustice.

You cannot suppress a section of society permanently.

The spark of revolt will catch fire sooner or later, and it has happened now.

Now that instant triple talaq is banned, how will divorce proceeding between Muslim couples take place?

We had demanded that arbitration has to be mandatory in divorce proceedings.

This applies to men as well as women.

They must sit together discuss the issue and only then get divorced.

And what does the Quran say about divorce?

The same thing is written in the Holy Quran.

If they both desire reconciliation, Allah will cause it between them.

Indeed, Allah is ever knowing and acquainted (with all things.

The Holy Quran says clearly that if a husband and wife have a problem with each other, then they must sit together and solve their problem.

And if they do not solve the differences, then there is a minimum three month period for separation.

If you do not follow this process, then you cannot get talaq.

You say instant triple talaq is not mentioned in the Quran. So how was this practice being followed in India?

In India, the Muslim community was in the grip of mullahs and maulvis.

Whatever they said was believed to be the true word of Allah.

Now, when we (women) read the Holy Quran we find that the practice of instant triple talaq is not mentioned in it.

Therefore, we got the strength to fight.

Some clerics have alleged that your organisation is supported by the Bharatiya Janata Party.

Whoever speaks up for women's rights, they get to hear such allegations.

We are an independent organisation and not associated with any political party.

We are an autonomous independent body. We have more than one lakh members.

Those who want to make allegations against us, let them do so, what can we do?

Do you feel instant triple talaq will be banned from today?

We have the support of this Supreme Court judgment.

From now on Muslim women can stand up and say that instant triple talaq is unConstitutional and cannot be followed.

The hold of maulanas and maulvis on the Muslim community is fading.

Does it mean that in future, if a Muslim man wants to divorce his wife he will have to wait for three months, and cannot do it instantly?

Instant triple talaq is not possible now after this judgment.

Many fear that this verdict is a step towards a Uniform Civil Code.

We are not in favour of a Uniform Civil Code.

We feel that whatever is the law for Hindus, Parsis and Christians... We Muslims must have our own law in which Muslim women get justice. 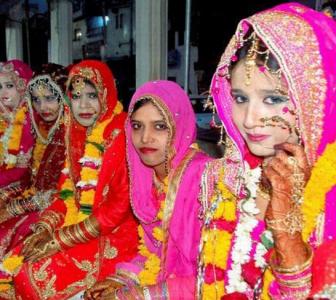 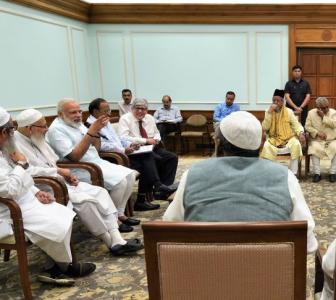 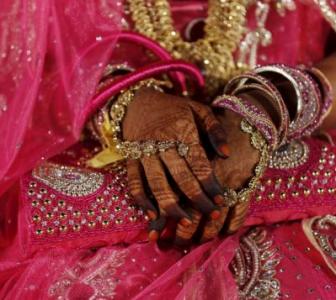 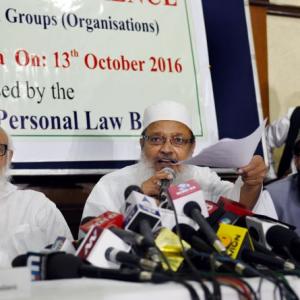