'It is not a victory for the people of India' 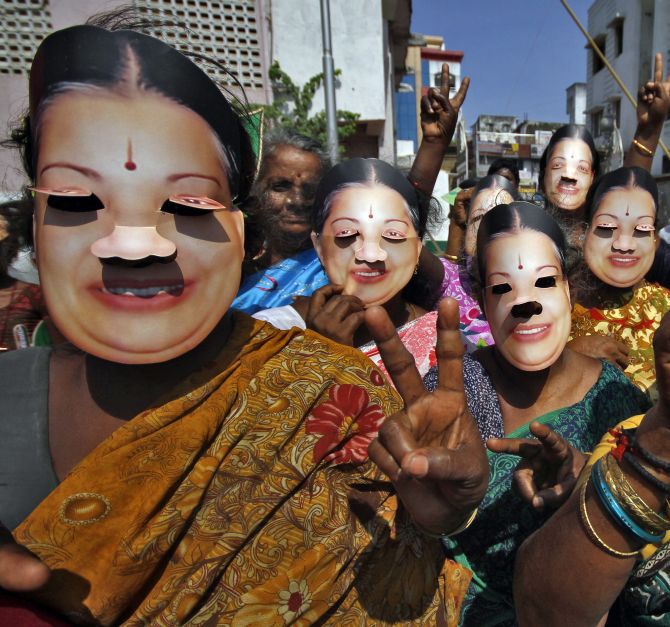 The Karnataka high court on Monday pronounced its verdict in the former Tamil Nadu chief minister, J Jayalalithaa’s disproportionate assets case, and she has been acquitted of all charges, trouncing the trial court judge John Michael Cunha’s September 27 judgment that sentenced her to four years imprisonment and a fine of Rs 100 crore.

Needless to say, the acquittal has come as a rude shock to all the opposition parties, especially the Dravida Munetra Kazhagam.

What kind of political realignment will this acquittal bring about in Tamil Nadu? 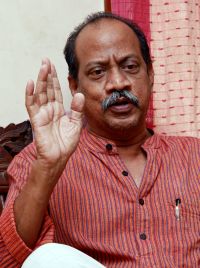 The last time when I spoke to you after Jayalalithaa was put in jail, you had said that it was an open and shut case. Did the acquittal come as a shock to you?

Yes, it is shocking. I am yet to go through the judgment, so I do not know how this judge rejected the earlier judgment. It is going to be a very important study for all the legal students to understand on what grounds Justice Kumaraswamy came to the conclusion that the previous judgment was wrong.

I can understand if he had reduced the punishment, but he pronounced them not guilty.

In the acquittal of Jayalalithaa and others, it is said that the prosecution has not proven the charges beyond doubt. That is the only basis on which we can accept this.

It is said that the prosecution could not prove the conspiracy theory and that was why all were acquitted. Do you feel so?

This itself proves the conspiracy theory!

Do you see this acquittal as Jayalalithaa’s victory?

It may be a personal victory for her because she will have a political career now. But it is not a victory for the people of India; that will only happen when corrupt politicians are punished.

Can anyone say that there was no corruption in this country before 1996 and none now, in 2015? If corrupt politicians can escape in the court of law, where is the victory for the people of this country?

In what way will this verdict affect the opposition Dravida Munnetra Kazhagam and other parties politically?

Politically, it is a setback for the DMK because now they can’t attack Jayalalithaa by calling her corrupt. But corrupt politicians must be rejoicing that they too, can escape in the court.

There are cases such as the 2G pending -- that case is comparatively weaker than Jayalalithaa’s. The case against her was much stronger, and now that she has been acquitted, the accused in the 2G case must think they can walk free too.

How much will this verdict help Jayalalithaa politically?

Jayalalithaa will present herself as a victim and say that false cases were foisted against her and she has come out vindicating her stand.

Do you expect her to dissolve the assembly and call for a snap poll this year itself?

I expect her to become chief minister and then announce the dissolution of the assembly in a month or two.

In the last few months, Tamil Nadu was suffering from administrative paralysis. Do you see high activity once she comes back to power?

The state has been functioning as usual. Jayalalithaa was ruling by proxy, and as usual, corruption was going on everywhere. Yes, there was no governance happening; only corruption. When corruption stops, we can say there is no governance.

When Jayalalithaa was arrested, many were talking about a political realignment. With her acquittal, what kind of changes do you see in the political front here?

The AIADMK and the Bharatiya Janata Party are likely to come together. That is the only major alignment I expect now. Other parties may strike alliances among themselves.

What kind of power will she have at the Centre with her 11 members of Parliament, especially when the Land Ordinance Bill goes to the Rajya Sabha?

She will strike a deal with the BJP and the latter will benefit from this, as they will have the AIADMK’s full support in Parliament.

What kind of impact will this verdict have on Indian politics?

It will send positive signals to all corrupt politicians in the country. This is a bad omen for the entire country. 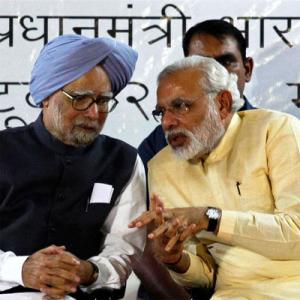