'Will it lead to a full-scale war? I doubt it.'
'But I do think there will be some kind of limited conflict.'

A week ago, in his column in The Hindu, Happymon Jacob warned, 'If an aircraft is shot down or pilots are captured, it could become a bigger headache for the government.'

For the last 15 years, Dr Jacob -- -- associate professor of diplomacy and disarmament studies at the School of International Studies, Jawaharlal Nehru University -- has been travelling to Pakistan to research India-Pakistan relations and the Pakistani army.

His book, The Line Of Control: Travelling With The Indian And Pakistani Armies, published by Penguin Random House in December, is an effective look at the ground Zero situation on both sides of what is termed as one of the most dangerous borders in the world.

For the last two years, Dr Jacob has also been researching ceasefire violations on both sides of the Line of Control. This resulted in Line On Fire: Ceasefire Violations And India-Pakistan Escalation Dynamics, which was published in January.

After Tuesday and Wednesday's strike and counter-strike, will calm return to the LoC? Or are India and Pakistan on the brink of an aggravated military conflict?

"Given the fact that elections are very close and given the fact that India has faced both repercussional and material damage, they will look at extracting something militarily from the Pakistani side," Dr Jacob tells Rediff.com's Savera R Someshwar. Part 1 of a two-part interview: 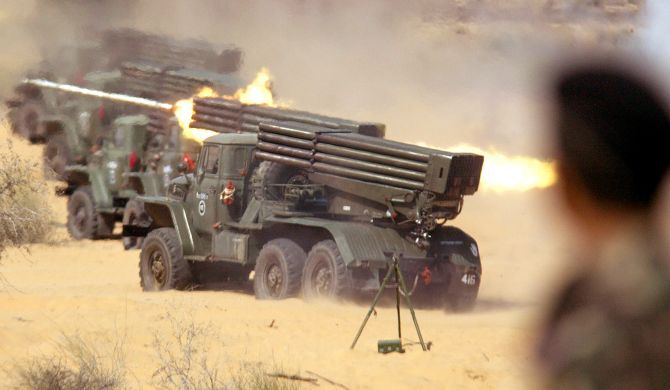 IMAGE: A rocket fired from a multi-barrel rocket launcher during a military exercise at the Mahajan field firing ranges in Rajasthan. Photograph: Kamal Kishore/Reuters

Did you expect this escalation? How close are the two nations to war?

As far as I am concerned, there was a certain amount of expectation that Pakistan would retaliate because, after their initial denial that India had undertaken any strike within Pakistan, it was clear that the Indian Air Force had actually struck deep inside Pakistan in the Khyber Pakhtunkhwa province.

The fact that the international border was breached was seen as a red line for Pakistan.

I did expect Pakistan to do something in retaliation and they now have.

The Pakistanis have carried out their air strikes, so have India, although at this point in time, there is more damage on the Indian side than on the Pakistani side.

It is possible that the two sides decide to de-escalate on the basis of a certain mutual understanding.

However, I do not think that is likely to happen simply because there seems to be more damage on the Indian side than on the Pakistani side. Hence, the Indian side may not necessarily want a rapprochement at this point of time.

Keeping domestic political considerations in mind, they might want to escalate it a bit further.

Therefore, I think we are probably looking at more escalation.

Will it lead to a full-scale war? I doubt it. But I do think there will be some kind of limited conflict.

I don't think they will release him without any preconditions.

They will use him as a bargaining chip and will try and negotiate and extract something from the Indian side before they release him.

I think he is only going to return to India as part of a negotiated package.

It is not enough for the Pakistani prime minister to say that he is willing to enter a negotiation.

It is also important for the Pakistani prime minister to show that he is willing to act against terrorism.

I think it needs more than an open offer from Imran Khan to get India to the negotiating table.

Even if Imran Khan says he is willing to cut down on terror and put Masoor Azhar behind bars, I don't think that is enough for India to sit at the negotiating table and reach a return-to-status.

And that is probably why the Indian side has not openly responded to the offer from Pakistan. 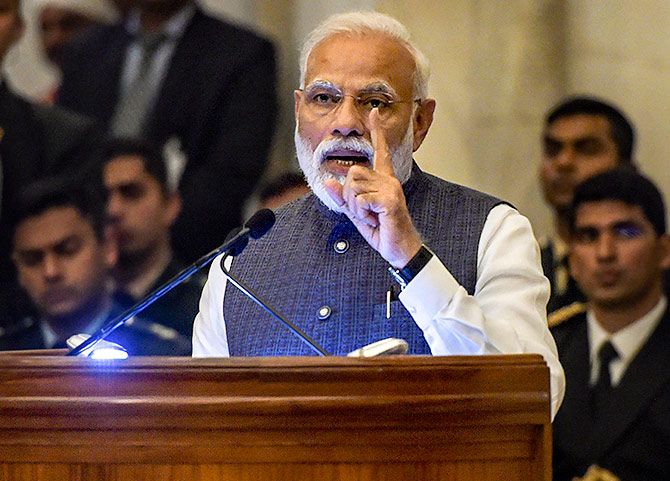 IMAGE: 'Given the fact that elections are very close, they will look at extracting something militarily from the Pakistani side.' Photograph: Vijay Verma/PTI Photo

When you say more than that, what do you think India is looking at?

It is looking at I think, one, some more military strikes against Pakistan and also some credible actions from the Pakistani side against the Jaish-e-Mohammed. And while that may be a desirable thing, I don't think it is going to happen.

Do you believe Pakistan embarrassed itself internationally by claiming on Tuesday that there was no attack and retaliating on Wednesday? India too initially denied that a pilot was missing before accepting it later in the day and demanding that Wing Commander Abhinandan be returned unharmed.

I don't think that is something that should be taken seriously because, initially, they may have wanted to downplay the incident.

And when they realised that downplaying is not going to help them -- that it is going to have repercussional damage for the Pakistan army and the prime minister, Imran Khan -- they came out with the truth which is that India did strike a target in Khyber Pakhtunkhwa.

While that was definitely a change in the narrative, I don't think it has any repercussional damage for Pakistan.

And their saying earlier they have captured two pilots and now saying that they have only one, again states engage in all sorts of spin...

What is the message India has sent out with the 'pre-emptive non-military action'? Have we crossed the Rubicon of 'strategic restraint'?

By carrying out that strike against a target at Balakot in the Khyber Pakhtunkhwa province, India probably, according to Pakistan, has crossed a threshold or a Rubicon as it were.

There was a traditional understanding that, in a conflict between the two sides, they would fight it out between themselves across the Line of Control in Jammu and Kashmir.

By striking Pakistan in the heartland, India has probably crossed the international border and that may have been perceived as a major escalation by the Pakistani side.

The other Rubicon we crossed is the use of the air force.

After 1971, India has not used the air force against targets within mainland Pakistan.

Even during the Kargil conflict, the Indian side ensured that Indian aircraft did not cross the Line of Control.

This time, we have actually gone and struck targets within mainland Pakistan across the international border.

So, in a sense, what you are witnessing is one side trying to create a new military normal as far as restraint is concerned, as far as how far one can go is concerned and the other side desperately trying to reinstate the past status quo.

To that extent, it is a clash between the old status quo and the new status quo.

India has crossed a red line, that's how Pakistan sees it. 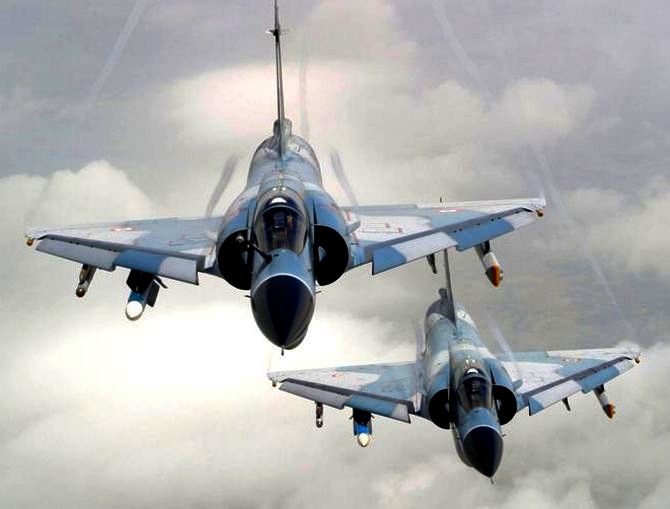 IMAGE: 'After 1971, India has not used the air force against targets within mainland Pakistan.' Photograph: Reuters

Like you said, this is the first time the IAF has acknowledged crossing the LoC in nearly 50 years. Why do you think the IAF was chosen to spearhead the attack?

Most likely because of the surprise factor... because last time the surgical strike used the Indian Army. And if you have noticed, over the last week, before the air force strike, there has been a lot of activity on the Line of Control. 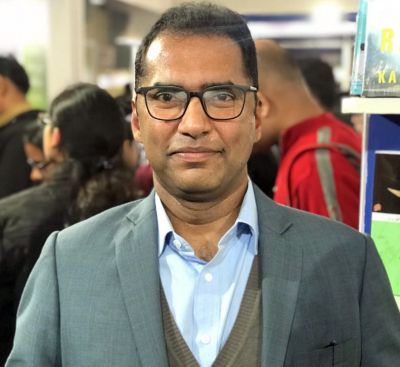 It is possible that, because of this, the Pakistani leadership may have expected India to carry out some sort of a shallow incursion across the Line of Control.

In order to offset that planning on their side, the air force was used.

It is also possible that the air force was used to go into PoK and then carry out a strike inside Pakistan.

So they may not have actually gone into the mainland Pakistani airspace. They may have only gone into PoK and then used the air force.

I think you can look at the strategy in terms of offsetting the Pakistani expectations.

Part 2: 'India's attack is a blow to Jaish e Mohammad'