News
Business
Movies
Sports
Cricket
Get Ahead
Money Tips
Shopping
Sign in  |  Create a Rediffmail account
Rediff.com  » News » 'If you stop water to Pakistan, you will flood J&K' 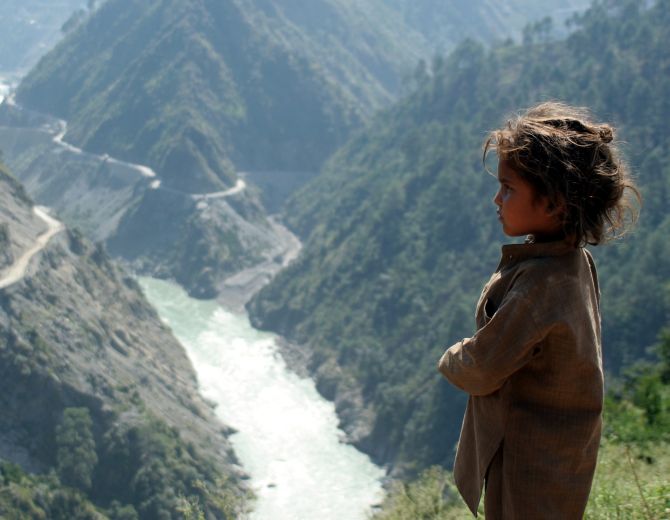 Amidst anger over the Pulwama terror attack, Union Water Resources Minister Nitin Gadkari announced the decision to 'stop' India's share of water of three rivers -- the Ravi, Beas and Sutlej -- 'which used to flow to Pakistan'.

However, an official clarified that it was not a 'new decision' and that Gadkari was 'simply reiterating' what he has always said.

A similar demand for scrapping the Indus Water Treaty altogether was raised in the aftermath of the attack in Uri in September 2016 in which over 20 soldiers died.

In the aftermath of the Uri attacks, Dr Shakil Ahmad Romshoo, head of the earth sciences, geology and geophysics departments, University of Kashmir, explained to Rediff.com's Syed Firdaus Ashraf why it is not possible to scrap the Indus Waters Treaty.

Vikas Swarup, the (then) ministry of external affairs spokesperson, hinted at this. 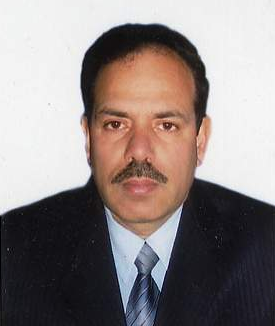 The People's Democratic Party has always stated that J&K suffers losses because of the Indus Waters Treaty.