'If somebody drinks heavily or has obesity and diabetes, the first step is to see a physician for assessing if they have liver disease.'
'And, if so, how much damage has been done to their liver.' 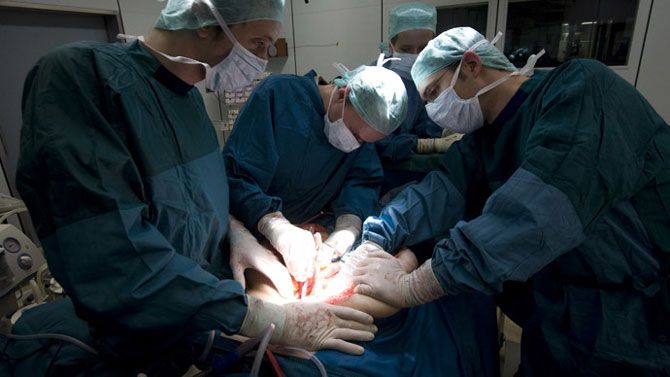 IMAGE: Liver transplants can save the life of someone suffering liver cancer.
In the photograph: An operation to extract the liver from a brain dead woman at the Unfallkrankenhaus hospital, Berlin. Photograph: Fabrizio Bensch/Reuters

Liver cancer is the sixth most common cancer in the world.

It is significant, though, that liver cancer causes the second largest number of cancer deaths across the globe.

How familiar are you with the symptoms of liver cancer?

Do you have a higher chance of getting liver carcinoma?

What do you know about liver cancer?

That's why understanding the results of Texas-based hepatologist Dr Amit Singal's research on diagnosing liver cancer is especially important for YOU.

Much of Dr Singal's work -- who is the David Bruton Jr professor in clinical cancer research and associate professor of medicine UT Southwestern Medical Center, Dallas -- has focused on identifying and treating this kind of cancer, long before it becomes terminal.

In too many cases diagnosis is delayed and the cancer is already at an advanced stage.

Dr Singal -- who is also the medical director of the Parkland Liver Tumor Clinic -- discovered that the key to an early diagnosis of liver cancer is to regularly screen those with a higher susceptibility to this carcinoma two ways -- through ultrasounds as well as blood tests.

He found that there has not been enough standardisation of cancer screening tests for liver cancer in high risk patients. The susceptible are often merely screened through imaging.

Dr Singal calls for screening via both imaging and measurement of the blood biomarker alpha fetoprotein (AFP).

Levels of the plasma protein AFP, produced by liver cells, are routinely low. High AFP levels is a cause for concern.

Far too high a reliance on abdominal ultrasounds, feels Dr Singal, allows smaller-sized liver cancers to be missed and valuable time is lost in annihilating it at an early stage.

Dr Singal's research showed him that a detection of an increase in alpha fetoprotein led to a considerably better chance of discovering hepatocellular carcinoma.

Liver cancers are curable, Dr Singal emphasises, if discovered early and liver transplants can offer a second lease on life.

The hepatologist -- who hails from a Michigan family of physicians and studied medicine at the University of Michigan -- has always had an interest in liver cancer, which led him to start his first job in Texas where liver cancer incidence is one of the highest in the US.

Dr Singal, whose mother hails from New Delhi and father from Moga, Punjab, says he feels a "strong connection to India" and visits his extended family in India regularly. 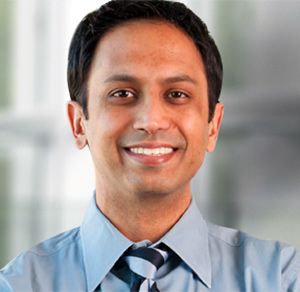 What led you to realise that measuring AFPs was critical to the diagnosis of liver carcinoma and had to be combined with ultrasounds?

Ultrasound has been considered the standard for early detection of liver cancer. However, most liver cancers are found at later stages when curative treatments are not available.

There has been debate about the benefit of adding AFP to ultrasound for many years. Although AFP is not accurate when used alone, we believed that it could be additive to an ultrasound.

Why did you get into this area of research and medicine?

It is clear that we must improve early detection of liver cancer is we want to improve outcomes in this area.

Why does Texas have such a high incidence of liver cancer? What factors led to it?

Texas has a high incidence likely related to a combination of risk factors including high prevalence of hepatitis C, alcohol use, and fatty liver disease.

Texas also has a high Hispanic population, who appears to have a genetic predisposition to developing fatty liver disease, which increases the risk of liver cancer.

Worldwide, what is the pattern for incidence of liver cancer? Which countries suffer more and what is the cause and effect scenario that brought this about?

Liver cancer is the second leading cause of cancer-related death.

The highest incidence rates are in East Asia and Africa, given high rates of hepatitis B in those areas.

Hepatitis B vaccination programmes are starting to decrease liver cancer rates in those areas.

Liver cancer rates are increasing in other parts of the world, in part related to increasing rates of fatty liver disease (related to obesity and diabetes).

What is the situation in India with regard to the prevalence of liver cancer? India has enormous obesity and diabetes issues among the more well-to-do classes.
Doesn't liver cancer already have the potential to slowly have a much higher incidence?

Indians have high rates of obesity and diabetes, which are associated with developing non-alcoholic fatty liver disease.

Non-alcoholic fatty liver disease is similar to other forms of chronic liver disease with a risk of progression to cirrhosis and liver cancer.

Although the highest risk of liver cancer is in persons with cirrhosis, there are some studies that suggest liver cancer can develop in non-alcoholic fatty liver disease even without cirrhosis.

Supposing there is a young or middle-aged person who tends to drink some. And is worried about her/his liver. Should s/he, or anyone in her/his profile, routinely do an ultrasound and AFP testing, like say annually?

The highest risk of liver cancer occurs when somebody progresses to cirrhosis -- the end stage result of any chronic liver injury.

If somebody drinks heavily or has a metabolic syndrome (obesity and diabetes), the first step is to see a physician for assessing if they have liver disease.

And, if so, how much damage has been done to their liver.

Liver cancer screening with ultrasound and AFP is typically only recommended if the person has cirrhosis present.

What is the best way to take care of one's liver? What food is good for the liver? And for vegetarians? And what food is not?
How can you best protect your liver and keep it happy?

We currently do not have data on diet for liver-specific health so the same data that applies to a heart healthy diet would apply to the liver. And there is nothing specific for vegetarians

How much alcohol is too much alcohol for the liver on a weekly basis, or is them some better way to measure that? Our young readers would be interested in knowing that.

However, the risk of developing liver disease varies between people. So some may develop liver disease with lower levels of alcohol intake.

Further, lower levels of alcohol may be harmful to your liver if you already have other risk factors, such as obesity and diabetes.

Also one reads about red wine being good for heart health. Or small quantities of alcohol. Is that good for the liver?

The effects of 'moderate' alcohol use, such as one glass of red wine per day on the liver is now well studied.

However, we do not believe that would be harmful to your liver. So it seems reasonable to do given heart benefits.

The key thing about this data is that it refers to limited amounts of alcohol consumption and does not necessarily apply to all alcohol (so the same benefit does not apply to beer or liquors per se).

The heart gets a lot of attention these days. Everyone is focused on being heart healthy. If you are heart healthy, does it follow that you are liver healthy?

A heart healthy diet is generally considered to be healthy for your liver as well. 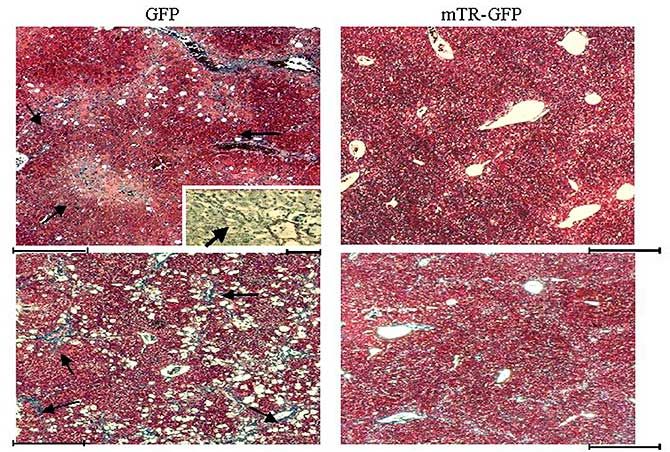 Sometimes, I understand, there cannot be one standard measurement for what's good for livers across the world, given that things might vary genetically across cultures.
For instance the alcoholic capacity for Indians is said to be lower than it is for Westerners because of climate and body structure.
Am I correct about this? And does this have applications when it comes to liver health?

Yes, there is genetic predisposition to liver disease so this can vary between race/ethnicities as well as between people within a race/ethnicity.

Therefore the amount of alcohol that causes liver disease can vary substantially between people. Similarly, some people will develop non-alcoholic fatty liver disease at lower levels of obesity than others.

There are not much data about specific genetic susceptibility in Indians to the best of my knowledge, but there likely is a genetic predisposition given the high risk.

What affects livers these days that didn't affect earlier generations?

The biggest change in the epidemiology of liver disease that we have seen is the increasing rates of fatty liver disease, related to increases rates of obesity and diabetes.

We have seen this not only in adults but children, suggesting this will be a public health issue for years to come.

Upper abdominal pain, loss of weight or appetite, fatigue and a change in stools are said to be symptoms of liver cancer. But some of these symptoms are fairly common/everyday and may not alert someone. What should?

The key thing is that people with cirrhosis should undergo liver cancer screening (with ultrasound and AFP) to find the cancer at an early stage.

Liver cancer only causes symptoms when it is large and it is not possible to effectively treat the cancer at that stage.

How do you take care of your liver?

I "take care of my liver" by trying to live a generally healthy life -- eating healthy, not drinking alcohol in excess, and exercising.