Why is Maharashtra trying to curb liquor sales? 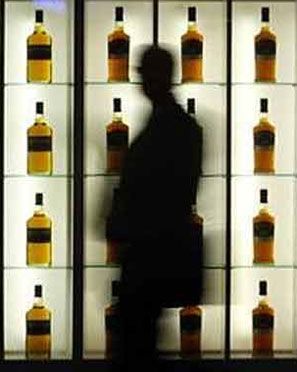 Will the state forgo its lucrative excise collections in a bid to curb sales of liquor in the festive season, asks Mahesh Vijapurkar.

Can this New Year eve be a dry day in Maharashtra?

Possibly yes, if the department of social justice’s current campaign to de-addict people has any muscle and teeth.

Starting from mid-December, it has launched the programme whose conclusion coincides with the New Year eve when those who like a tipple, raise a toast.

It also coincides with the period when the sale and consumption of liquor is very high for any month or set of days in any year. And this programme is at odds with the excise department’s drive to sell more to fill its coffers.

However, it is unlikely to have an impact because except for a reference in the Maharashtra Times on December 19, even the ever-alert, hyperventilating media has not sniffed out the campaign.

Given the strength of the liquor and restaurateurs’ lobby, such a campaign interfering with happy boozing is remote. They are already seeking extension of the hours for the restaurants to operate -- well into the dawn of the New Year itself. Last year, they were open till 5 am.

Since the authorities are poor enforcers, the crease on the brow can cease for the campaign itself seems to be devoid of any enthusiasm. So far, nor a single advertisement seeking abstinence at least during the current fortnight has been seen on television, even local.

Obviously the departments work not even in tandem but at odds sometimes. You know, like the right hand not knowing what the left was up to.

Apart from a wing called prohibition which is supposed to tell the tipplers to cease reaching for the bottle, even a council to promote abstinence among the populace is nominal. It seems for this arduous work -- try weaning a guy, and you’ll know -- it has a budget of Rs 30 lakh.

The revenue from the duties and taxes on liquor, on the other hand, was a handsome Rs 9,600 crore. That included what was mopped up from tobacco products and officially, the chewable stuff is banned.

Of this, Rs 600 crore came from the sale of liquor during December, especially its second fortnight when 2.90 crore litres of desi booze, 1.43 crore litres of Indian-made foreign liquor and and 2.63 crore litres beer was sold, apparently most of it towards the end of the month.

The target is Rs 950 crore this year. So the campaign to at least moderate the consumption evaporates like the vapours whiffing out of a chronic alcoholic’s mouth after a day and night of hard drinking.

Prohibition has been a part of any state’s effort -- across India, whether Gujarat, Nagaland, Manipur and Lakshadweep are completely dry -- and officially, they try to enforce it by telling people that a tipple is injurious to the health and the pocket.

But revenue from liquor is a key part of any state’s earnings.

Gujarat abounds in illicit liquor sales. It is  has often been cited as being short-sighted for not allowing manufacture, sale or consumption of liquor and losing about Rs 10,000 crore per annum in excise duties. All you need is a telephone number to call to have the stuff door delivered.

Someone, somewhere, and who knows both the quantum of liquor consumed and math to have worked out that figure. Supposing the ongoing campaign -- it started on December 15 -- works, the state may well face a shortfall in its revenue upsetting its budget.

But such campaigns are nominal.

The stated intent of curbing liquor consumption is obviously officially treated as a joke by the government itself, which believes that every person who consumes it in Maharashtra has a compelling need for which he or she needs a permit. That’s why you have ‘permit rooms’, not bars.

The need has to be on the basis of a doctor’s certificate stating it was needed for health reasons and it was modified a few years ago where for a spot-payment, a restaurant or bar could issue a permit on the spot. The doctor does not come into the picture. And those who drink are not asked for permit or get one.

Now, it is sought to be made easier than that: apply for the permit online, according to a new proposal to the government by the state excise department. Which is easier than it was once in Gujarat. When seeking one, I was asked to write the names of the ‘alcoholic’ and ‘alcoholic’s father’ but that was no dissuasion.

These permit rooms are shut on a few select days and so is the sale of liquor, the vends being closed on those days, normally once a month plus some occasions like Gandhi Jayanti, out of respect to the Mahatma, and a few religious days. Those who need the tipple stock up a day earlier and consume at home.

So, here is a toast: cheers! 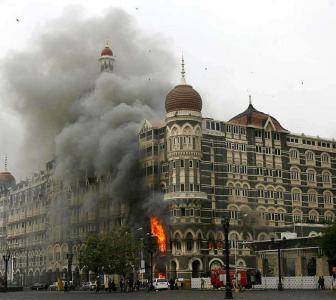 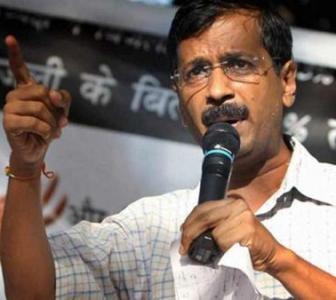 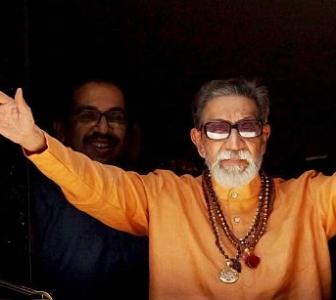 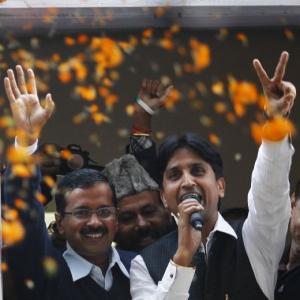 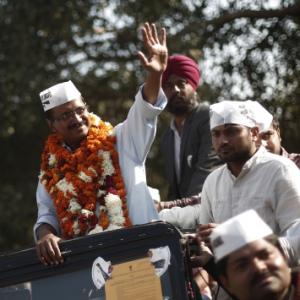