'Members of the legal fraternity say Yakub Memon cooperated more than what investigators could have ever hoped for, providing information about Dawood Ibrahim and Yakub's elder brother 'Tiger' Memon, the masterminds behind the planning and execution of the Mumbai serial blasts,' says Neeta Kolhatkar.

The 1992-1993 riots ripped apart Mumbai's semblance of a cosmopolitan and secular fabric. The impact of the riots was so severe that it led to the collapse of the Mumbai police's intelligence-gathering abilities.

Back then, the Mumbai police had infiltrated the city's underworld and had a flourishing network of informers. The riots changed all that. Its failure to anticipate and prevent the March 12, 1993 bomb blasts has never been addressed by the Mumbai police.

The serial blasts changed Mumbai forever and took the entire establishment by surprise. But the focus was quickly shifted from governmental and police failure, and the public consciousness manipulated manifold by the investigating authorities.

Take the case of Yakub Memon, who was picked up from Nepal and surrendered after negotiations with the Research and Analysis Wing, India's external intelligence agency.

The information that Yakub Memon was cooperating with the authorities was made public the day he surrendered. Why then did the investigating authorities fail to inform the court about it?

The omission of the fact that Yakub Memon cooperated with Indian intelligence agencies did not come up till Rediff.com published the late B Raman's unpublished 2007 column last week.

A senior R&AW official, Mr Raman headed the mission to bring Yakub Memon back to India.

Members of the legal fraternity say Yakub Memon cooperated more than what investigators could have ever hoped for, providing information about Dawood Ibrahim and Yakub's elder brother 'Tiger' Memon, the masterminds behind the planning and execution of the Mumbai serial blasts.

Yakub Memon's help apparently gave India a solid case to pin down Pakistan for harbouring both Dawood Ibrahim and 'Tiger' Memon and that nation's role in the terror attacks.

What should worry citizens are two important points. First, the omission of the fact that Yakub Memon cooperated with the authorities and the commitment given to him.

Second, a judge, even if s/he is retired, should not speak about a case in which s/he has delivered a judgment, which, of course, was based on the facts presented to her/him by the investigating authorities.

Did retired Judge P D Kode -- who delivered the verdict of death for Yakub Memon -- need to justify his ruling?

Noam Chomsky, the American thinker, has spoken of 'manufacturing consent.' Our official machinery used the media to manufacture consent about Yakub Memon -- omitting vital facts, the omission of which is now being contested.

People's opinions are important and should matter in a democracy. It is integral to the growth and evolution of the country's pillars -- our Executive, Legislature, Judiciary and the media. But when public opinion is based on half truths and on a consent that appears manufactured, it can be dangerous.

When Ajmal Kasab, the Pakistani terrorist captured during the horrific 26/11 attacks, was being tried, then special public prosecutor Ujwal Nikam claimed that Kasab had demanded that he be served biryani in prison, a story Nikam later admitted was untrue!

It is a shame we bought this untruth and deemed it a fact, with prime time television even conducting heated debates on the issue. 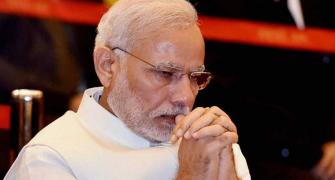 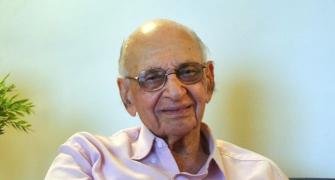 A married man wanted to know what intercourse was 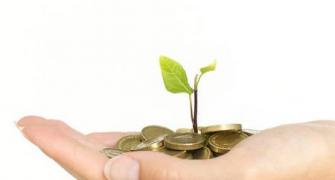 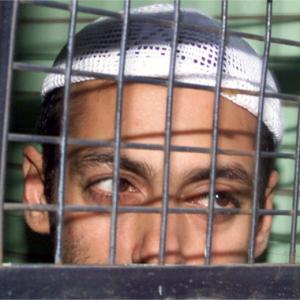