Different Indias on a flight to Bikaner

The flight seemed crammed with groups of friends from Delhi and Mumbai.
They spoke in the accented English of the privileged, threw abuse about freely, and talked loudly throughout the one-and-a-half-hour flight.
While the excited group kept up their chatter, another quieter group went about its business with just as much efficiency, says Kishore Singh. 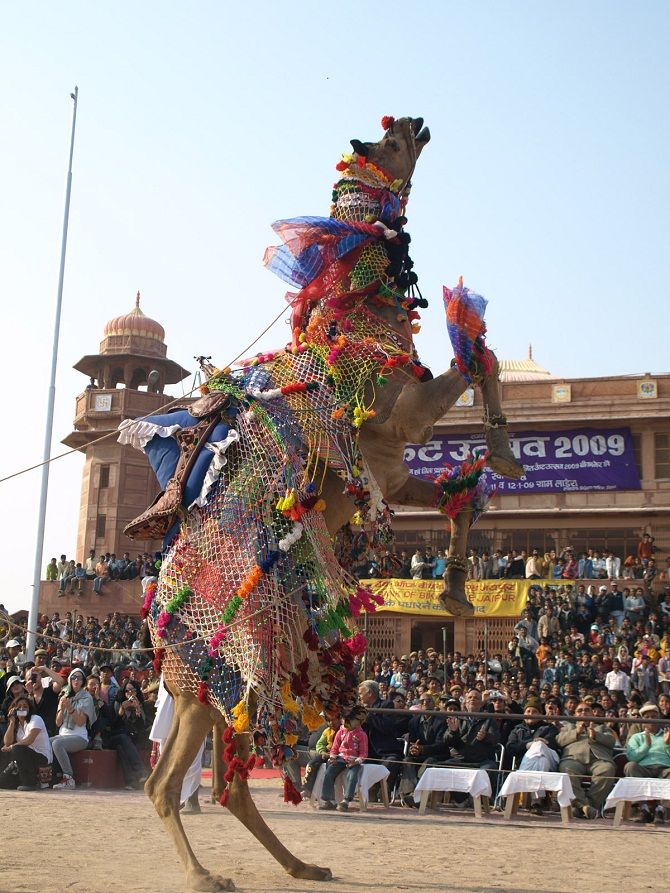 There are now two daily flights from New Delhi to Bikaner. Before that, one would have to board a train from a station called Sarai Rohilla somewhere in the vicinity of Karol Bagh.

Since most of the snobbish New Delhi is unaware of Sarai Rohilla, it used to cause my friends no little mirth every time I told them I was off to visit my parents. Especially since, on a junket, we had once asked a bunch of them along. At the time, the train used to take 12 hours on a metre-gauge track, and the bogies would lurch over sand banks.

It was like being on a roller-coaster which, if you have motion sickness, can be a tad uncomfortable.

As a result, I had taken to driving from Delhi to Bikaner, but since our vacations coincided with either Jat or Gujjar agitations in the state, highways were often blocked.

Since then, of course, the metre-gauge tracks have been replaced by broad-gauge ones, and the train now takes a mere eight hours -- but the flight, of course, is more convenient.

The first time I flew to Bikaner -- the defence airport is at considerable distance from the city -- there were no cabs to be had. Fortunately, a passenger on the flight recognised me and gave me a ride into town. 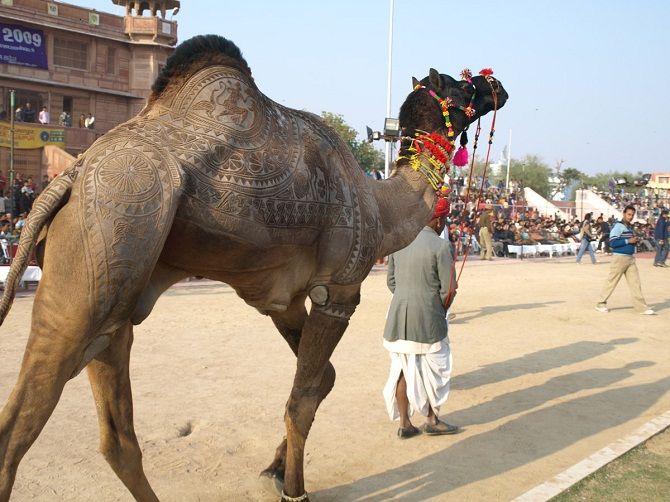 I took to taking flights even though tickets were unreasonably priced, perhaps because the flight was always full on the sector. The passengers seemed to comprise of businessmen carrying samples, or hoteliers returning from meetings in the capital.

Only occasional tourists seemed to be on board. Mostly, though, I would encounter groups of jabbering baraatis -- Bikaner, with its palaces, has emerged a favourite venue for destination weddings. 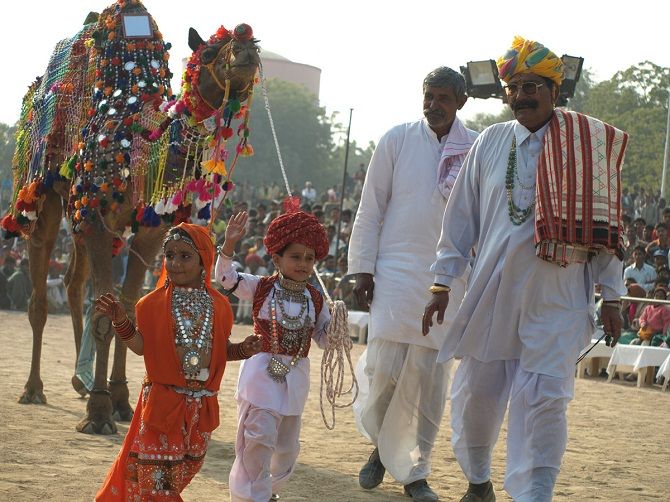 I was glad to learn there is now a second flight, and though it seems to have done nothing to ease the prices, it was as packed as before. But the passenger profile seems to have changed.

There were more foreign tourists on board, but for most part the flight seemed crammed with groups of friends from Delhi and Mumbai en route to Bikaner for the Holi weekend.

They spoke in the accented English of the privileged, threw abuse about freely, and talked loudly throughout the one-and-a-half-hour flight about design, fashion, architecture, travel to other exotic destinations, and food.

It seemed that in Bikaner they were going to check out the jewellery stores, had meetings with local suppliers, and wanted to stock up their boutiques, or redesign their Alibag houses, or carry samples for buying houses. They were meeting textile printers and kaarigars who inlay silver into wooden furniture. 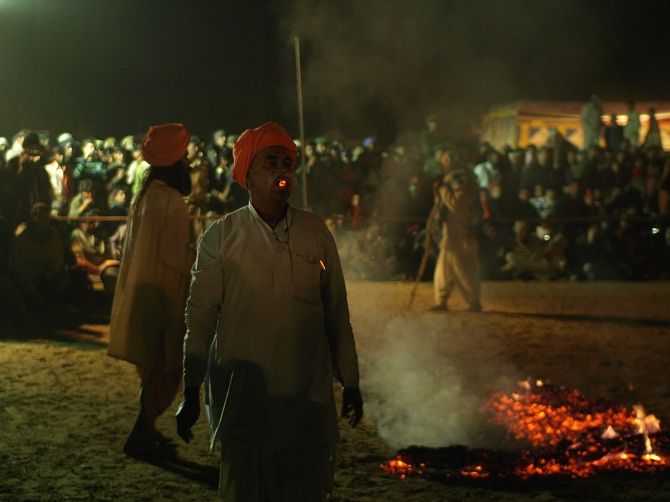 They were all looking forward to lal maas, but it appeared they had also been promised teetar and khargosh on the table. It didn't seem to bother them that the killing and consumption of partridge and hare is banned in the state.

While the excited group kept up their chatter, another quieter group went about its business with just as much efficiency. 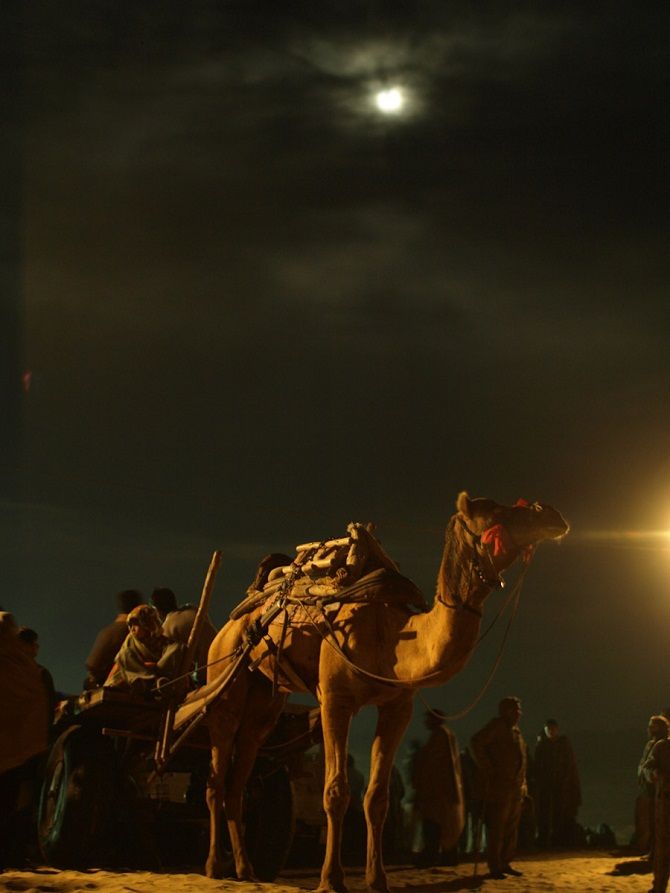 A bunch of Marwari ladies popped open dabbas of parathas, green chilli pickles, raw onions and a variety of chutneys that they passed around with the flair of society hostesses. They were polite to their co-passengers as well.

Thanks to them, I did not have to eat the unappetising sandwich that Air India serves on the route.