BJP's latest act may leave it marooned in Tamil Nadu

Why is the BJP playing ‘competitive politics’ where there is scope for none? The release of five Indian fishermen on death row in Sri Lanka was a victory for India’s quiet diplomacy of long years in the matter -- and not for loud politics by parties in the country, says N Sathiya Moorthy. 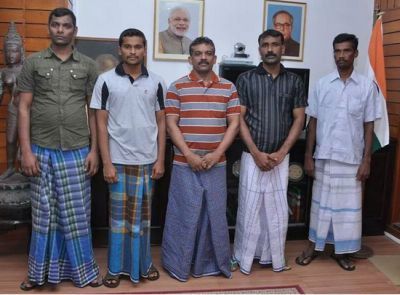 By orchestrating a Delhi visit by the five Tamil Nadu fishermen pardoned from death sentence in neighbouring Sri Lanka before they returned home, the ruling Bharatiya Janata Party at the Centre might have bitten more than it could chew in ‘Dravidian' Tamil Nadu.

Having claimed all the credit for the release of the five fishermen for and on behalf of Prime Minister Narendra Modi -- if it was the latter’s intention and done with his knowledge -- state BJP leaders, including Union minister Pon Radhakrishnan and state party president Tamizhisai Soundararajan, are already at a loss for words when the Dravidian polity is targeting neighbouring Karnataka for planning two check-dams on the Cauvery at Mekedatu, purportedly to meet drinking water needs.

The state BJP leaders’ silence on the two river water disputes is as deafening as their voices were loud on the fishermen issue.

It is immediately so in the case of Cauvery waters dispute with Karnataka, where the BJP has a strong presence and aspires to return to power early on.

On the Kerala side, the issue is moving away from the storage level in the southern Mullaperiyar reservoir to Kerala’s intention to build a dam across the Siruvani river along the western Coimbatore belt in Tamil Nadu.

It’s intriguing that for a national party with national responsibilities that go beyond political aspirations and electoral expectations, the BJP is playing ‘competitive politics’ where there is scope or room for none.

In electoral terms, it could also be a losing battle.

The ‘Modi polls’ of 2014 has shown that Tamil Nadu is not ready for the BJP, and it cannot be based on ‘competitive issues’ in the future.

During parliamentary polls, the ‘Kadal Thamarai’ (‘Sea Lotus’, named after the BJP's symbol) campaign in the Rameswaram area failed to impress. External Affairs Minister Sushma Swaraj was the mainstay of that campaign.

What the BJP achieved in the case of the five fishermen was not as a political party but as the incidental tenant of the government at the Centre.

Truth be told, it was once again a victory for India’s quiet diplomacy of long years in the matter -- and not for loud politics by parties in the country.

On the contrary, the Tamil Nadu BJP joining the ‘competitive pan-Tamil polity’ for claiming near-exclusive credit for the good deed, and its pillorying Sri Lanka and its leadership on fishing and other issues of concern to the state have the potential to deflate diplomatic efforts aimed at freedom for jailed fishermen in future.

But by seeking to politicise such issues nearer home, like the Dravidian parties in Tamil Nadu, the ruling party at the Centre is opening up domestic space in Sri Lanka, for similar pressures against such fishermen’s release from local constituencies in the future.

For instance, former fisheries minister Dr Rajitha Senaratne, who has since crossed over to the Opposition camp, to work for the ‘common candidate’, Maithripala Senaratne, in the January 8 presidential polls in 2015, has definitive views on the fishermen issue.

These are much different from his Tamil-centric view on the ‘ethnic issue’ in Sri Lanka.

For now, Tamil Nadu Chief Minister O Panneerselvam has joined issues with the BJP on the matter.

As he pointed out, the chief minister before him, AIADMK chief Jayalalithaa, had taken up this and other fishermen-related issues with gusto with the Union government of the day, whether led by Prime Minister Narendra Modi or his Congress predecessor Manmohan Singh.

Panneerselvam also recalled how in the case of the five fishermen, the Jayalalithaa government had announced a monthly assistance of Rs 7,500 for their families (with retrospective effect) and also released funds for conducting their

After a lower court had sentenced them to death three years after their arrest, the state government did not lose much time in sending a cheque for Rs 20 lakh to the Indian high commission in Colombo, to meet their lawyers fee in the court of appeal.

In his statement on the subject, Panneerselvam asked the BJP not to claim ‘false credit’ for the same.

Worse still, Namadhu MGR (‘Our MGR’), the AIADMK’s mouth-piece named after the party founder, dubbed Tamizhisai a ‘pest’. This should compare with Jayalalithaa, as chief minister, in a rare gesture congratulating Tamizhisai on her nomination as state BJP president only months earlier.

In a more recent letter to the prime minister on the arrest of 14 more fishermen in Sri Lankan waters after the five condemned prisoners had returned home, Chief Minister Panneerselvam also revived the state’s proposal for a two-way solution to the fishermen issue.

One relates to encouraging Tamil Nadu fishermen from the affected areas of the Rameswaram-Mandapam-Nagapattinam area(s) to take to deep-sea fishing.

The state government announced 25 per cent grant for conversion of the destructive bottom-trawlers to deep-sea vessels in 2011 and followed it up with a doubling of the grant in Budget 2014.

Both Jayalalithaa and Panneerselvam as chief ministers have sought Rs 1500 crore, a one-time central grant with an annual component of Rs 10 crore each year, for the purpose.

Panneerselvam has also highlighted the need for the Centre to restore the ‘traditional rights’ of Indian fishermen in the ‘shared, historic waters’ of the Palk Strait by ‘taking back ownership and possession’ of the Katchchativu islet from Sri Lanka.

The Government of India. having signed the two Katchchativu accords in 1974 and 1976, and also having reiterated their sanctity in Indian courts since, any over-arching claims by the state BJP on the fishermen issue could have consequences on the ground, which a sanguine Centre would not be able to handle!

Even without the fishermen’s release, the BJP and the Rashtriya Swayamsevak Sangh  have targetted Tamil Nadu for expanding the party’s base in the future, to make it look truly ‘national’.

Already, the RSS lost out after the state police stalled their court-sanctioned procession to celebrate the 1000th birth anniversary of the Chola king, Rajaraja, in true ‘pan-Tamil’, Dravidian style.

If someone in the BJP-RSS hierarchy thought that the Tamil Nadu voter was going to be impressed by such efforts, he should read contemporary political and electoral history of the state -- and not history from a thousand years ago -- all over again.

Media reports have since indicated that the state BJP is keen on bringing PM Modi to Rameswaram, possibly in January, for the fishing community to ‘thank’ him in a public rally, after the five fishermen, re-routed to Delhi from Colombo could not meet him before returning home.

With the state government too acknowledging ‘deep-sea fishing’ as an alternative to bottom-trawling in Sri Lankan waters, the temptation could be to expect PM Modi to announce it as such from a public rally, or in Parliament during the ongoing winter session.

If ‘competition’ does not end there, if it came to that, for the Centre to seek and obtain the cooperation of the state government to implement the deep-sea fishing scheme can become problematic.

‘Fisheries’ comes under the ‘Concurrent List’ of the Constitution. Even without it, any effective implementation of any central scheme, and enforcement of commitments, as that of the fishermen in this case, would entail greater political accommodation of the state than of the Centre.

Or else, it’s a minefield that the BJP could risk as a political party, but not the Centre as the guardian of the Constitution -- and, certainly not the suffering fishermen of Tamil Nadu! 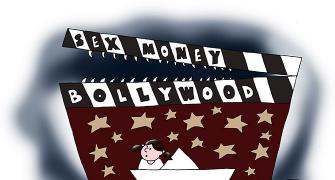 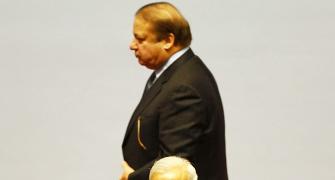 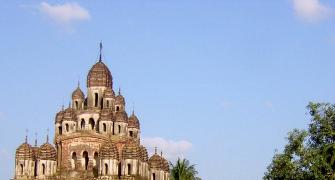 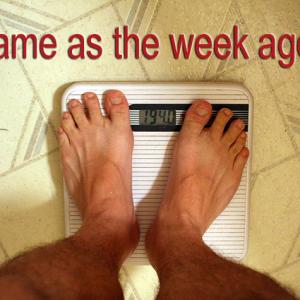 Struggling with your weight loss? 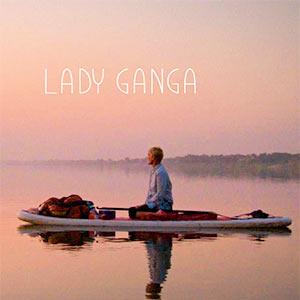