Women as officers in combat and other support roles are a reality. We better accept this and prepare ourselves to employ women in deserved roles across the organisation, says Air Marshal P V Athawale, PVSM, AVSM, VSM (retd). In August this year, the Supreme Court directed that women would be permitted to take the National Defence Academy exam.

The court held the view that restricting women's entry into the NDA amounted to 'gender discrimination'.

A month later, the court rejected the ministry of defence's request to delay the exam for women candidates till May 2022 and allowed them to take the exam on November 14 this year.

Once gender neutrality in the armed forces, including women officers in combat arms, is accepted as an inescapable requirement, women's entry to the NDA should be a non-issue.

As indicated by the court, the same shall happen in institutions feeding new entrants into the military.

Women could not have been kept away from the NDA for long -- the court order had to follow. The matter should have ended with the only official concern that the system had little time to plan and prepare to admit women into the NDA.

Most reactions to the court orders have been favourable, if reluctantly so.

However, comments, generally coming from veterans, have one common concern. They hope that no concessions would be made in the entry qualifications and exacting physical standards of the institution.

This is an aspect that again raises a few questions, not only about entry into the NDA but also regarding the larger issue of women in the armed forces. Six years ago, I had written a column Beyond the Fighter Pilot Glamour, in which I had pointed out women must be included at all levels of the armed forces and not remain restricted to the officer level. It is a concern that remains unattended even today.

But why are we not concerned about women joining the armed forces at below officer ranks as combatants, clerks and technicians?

Women go to courts for issues that carry glamour and not for positions that also carry hard work on the ground, sans authority and charm. Courts consequently make orders relating to the petitions.

However, the armed forces must consider the need for organisational balance.

The inclusion of women below the officer level is a herculean task. However, it will have to be done someday. So why not plan and prepare well instead of waiting for court orders?

The nature of demands on the armed forces calls for implicit obedience of authority. They have a loud and clear method of seniors giving orders and the juniors acknowledging them.

Firm orders and their compliance are vital to the achievement of objectives.

Each one, at different levels in the chain, performs both functions of receiving and passing on orders.

Havildars and subedars to top-level officers in the Army, and equivalent Navy and Air Force ranks, all take pride in their appointed positions of command over a specific group of soldiers. 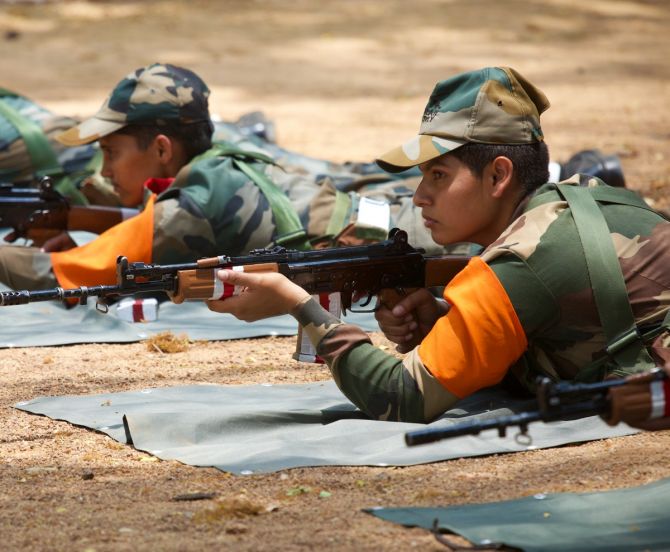 While women have gone to court to be included in the combat arms as officers, do we ever consider the following facts?

No woman goes to court for being included along with men in lawn tennis, badminton or golf tournaments.

No woman asks for inclusion in a cricket team of men, following the same physical standards.

Let us not make false promises to ourselves that we will not compromise on their standards vis-a-vis those for men. Whatever one might say, the physical standards shall never be the same.

In addition, there will always be social issues and tactical concerns for military commanders to consider while employing women in combat. Women's role will have to be adjusted according to their ability. 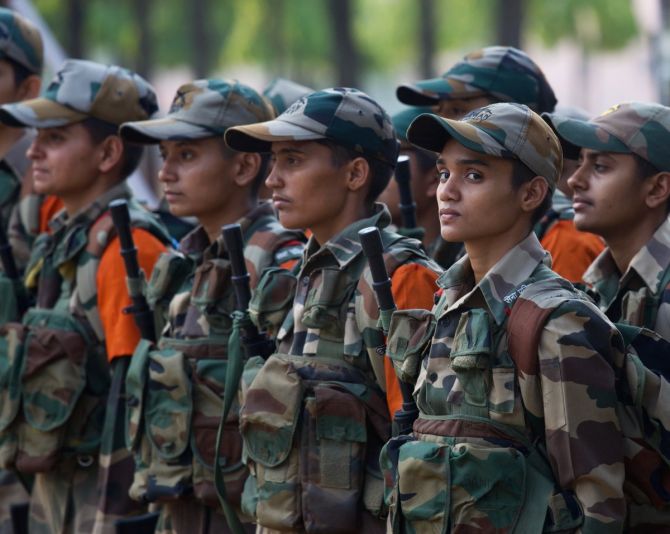 In any profession, we can provide equal opportunity and the necessary training, but the selection at every level must be based on merit for the job.

Not doing so has far-reaching implications on the culture, efficiency and longevity of the system.

Applied to the armed forces, this means a lot is at stake if the excellence of the system is compromised.

It is a common understanding that people must be employed in roles in which they are both interested and capable. It is then that a system serves its intended purpose.

The purpose of the armed forces is to defend the country.

Women as officers in combat and other support roles are a reality. We better accept this and prepare ourselves to employ women in deserved roles across the organisation. 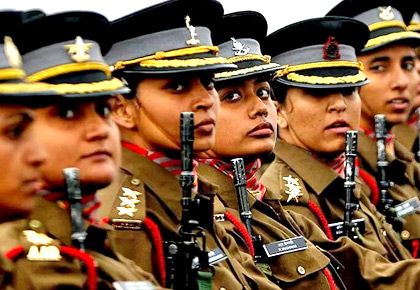 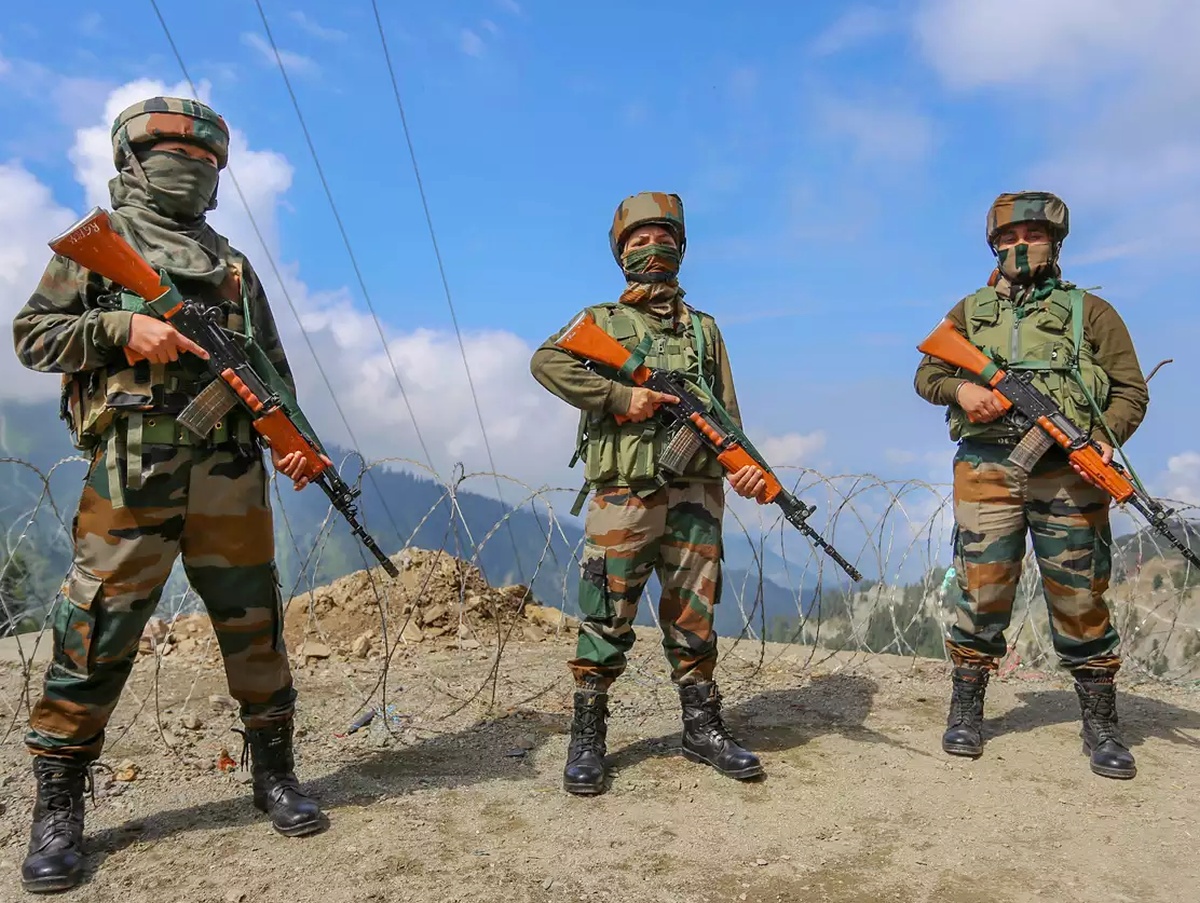 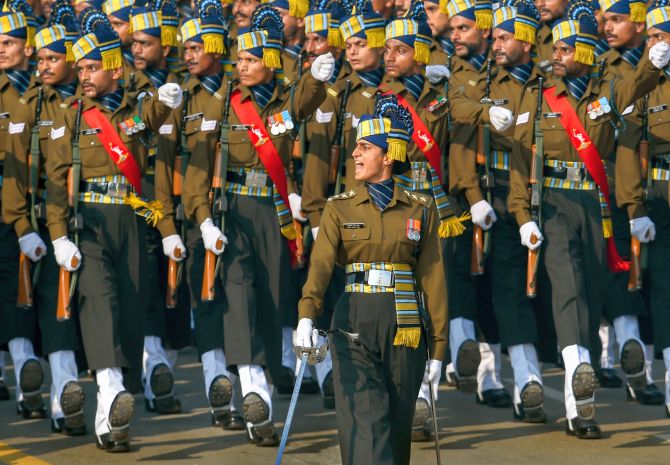