The Bharatiya Janata Party released its first list of 34 candidates for the Goa assembly polls on Thursday, with Utpal Parrikar's name missing from it, as the party has preferred Atanasio Babush Monserrate over him from Panaji. 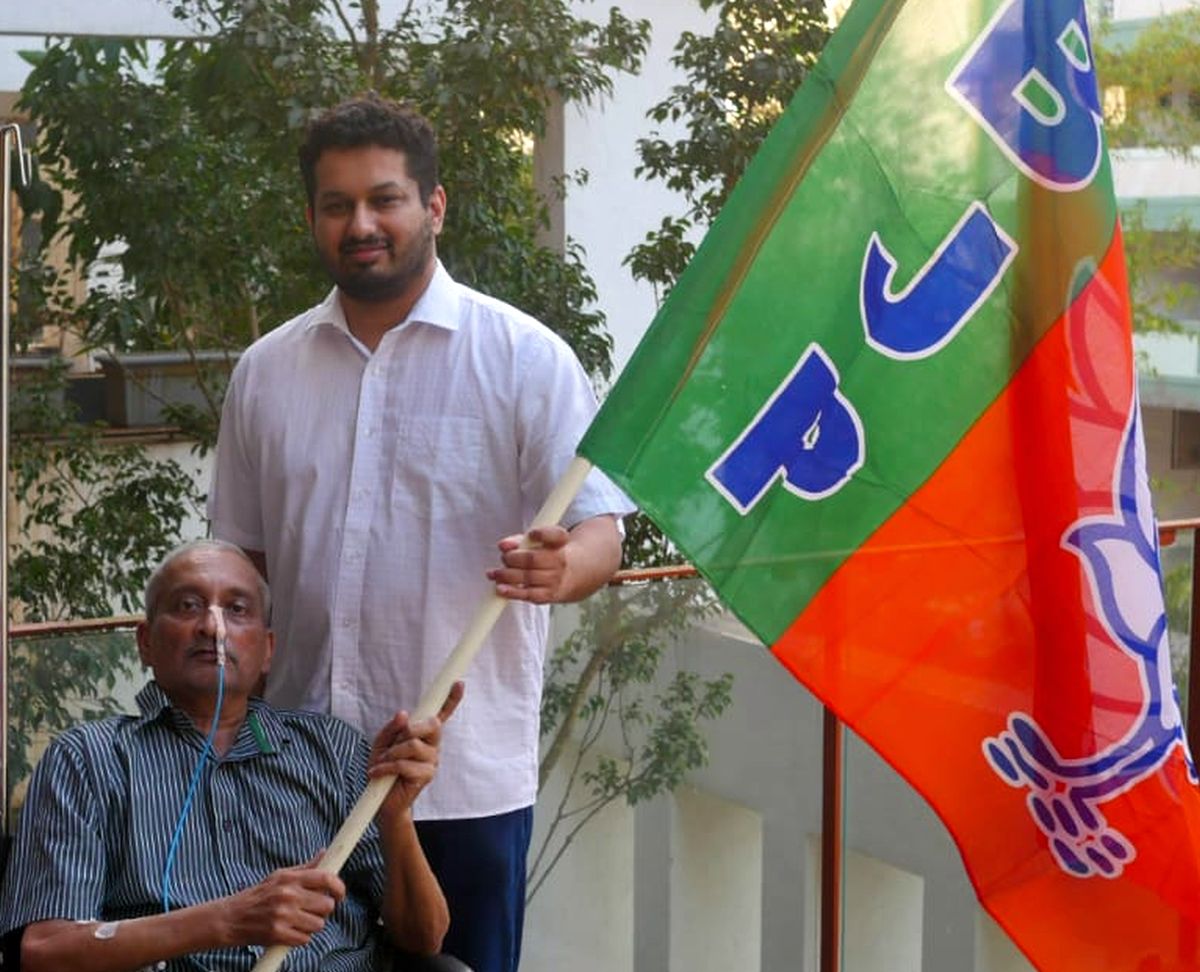 Utpal Parrikar, son of former chief minister Manohar Parrikar and a senior BJP leader, had expressed his desire to contest from Panaji, his father's seat, where the party has decided to field Monserrate, who is the sitting MLA and a former Congress leader.

Addressing a press conference at the BJP headquarters in New Delhi, the party's poll in-charge for Goa Devendra Fadnavis said for the BJP, the Parrikar family is its own family.

"But from the seat that Utpal wanted to contest, we already have a sitting MLA and it would not be fair to drop him. However, we have given him the option of contesting from two other seats and the talks are progressing in that direction," Fadnavis said.

The BJP's list of 34 candidates, which was released by party general secretary Arun Singh along with Fadnavis, includes the names of two couples.

While Monserrate is the saffron party's nominee from Panaji, his wife has been fielded from Taleigao. Similarly, another former Congress leader Vishwajit Rane will contest on a BJP ticket from Valpoi and his wife Divya Rane from Poriem.

Both the couples are from traditionally Congress families.

Responding to a question on why the BJP, which usually gives one poll ticket to a family, has made an exception in Goa, Fadnavis termed it an "occupational hazard".

"Sometimes in politics, we see what we call an occupational hazard. Both Babush Monserrate and his wife were elected and then joined the BJP. Jennifer Monserrate has a separate identity and she is a minister in the current BJP government. Similarly, Vishwajit Rane has been given a ticket from his seat and his wife from his father Pratapsingh Rane's seat," he said.

Chief Minister Pramod Sawant will again be the BJP's candidate from Sanquelim.

Fadnavis said the BJP has ushered in a new era of development in Goa in the last 10 years while also ensuring stability.

Polling for the 40-member Goa assembly will be held on February 14 and the counting of votes will be taken up on March 10. With the entry of the Aam Aadmi Party and the Trinamool Congress, a multi-cornered electoral contest is expected in the coastal state.

After Utpal failed to make it to the BJP's list of candidates for next month's Goa assembly polls, AAP national convener Arvind Kejriwal on Thursday accused the saffron party of adopting a "use and throw policy even with the Parrikar family".

Kejriwal also invited Utpal Parrikar to join the AAP and contest the assembly election on its ticket.

"Goans feel v sad that BJP has adopted use and throw policy even with Parrikar family. I have always respected Manohar Parrikar ji. Utpal ji is welcome to join and fight elections on AAP ticket," the Delhi chief minister said in a tweet minutes after the saffron party announced the list of candidates.

Utpal Parrikar, who had been demanding the BJP's ticket from the Panaji seat, did not get the party's candidature as per its list of 34 candidates which it announced on Thursday. Manohar Parrikar, who died in March 2019 while serving as the chief minister of the coastal state, had represented this constituency for more than two decades.