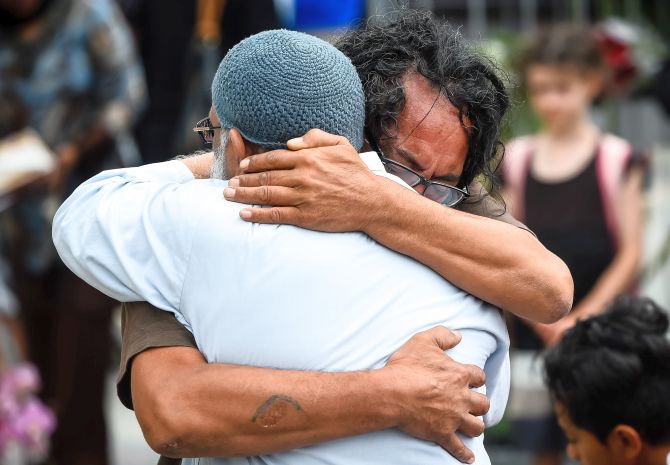 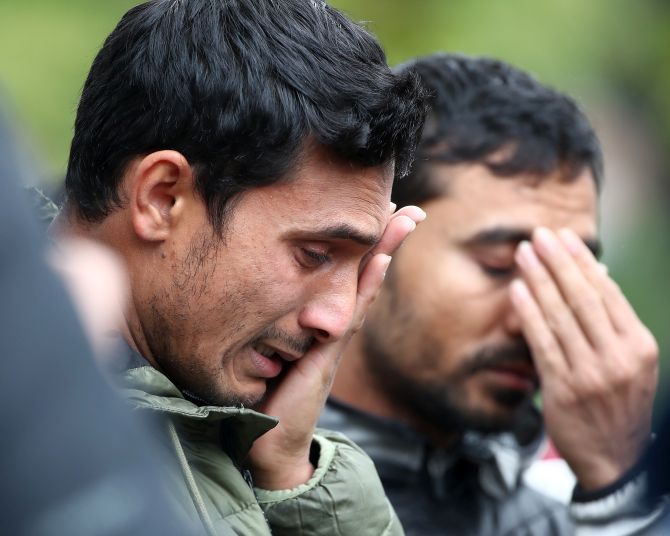 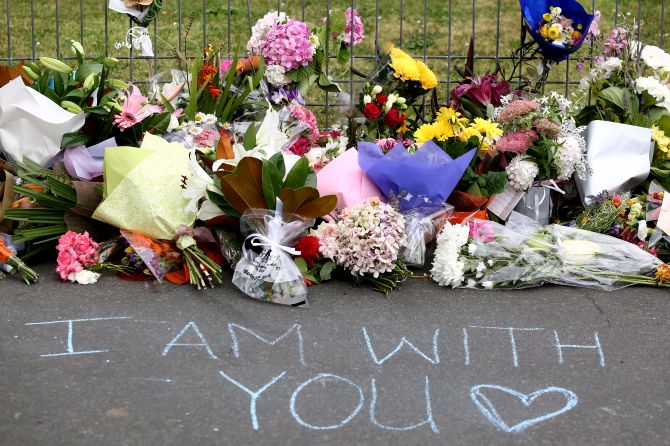 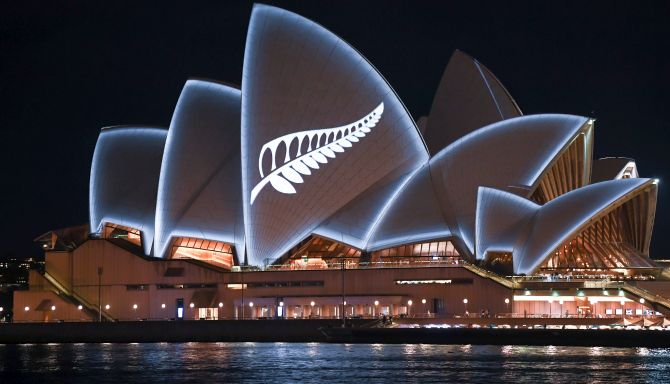 Karnataka seeks reducing no. of flights from 5 states