This is what legacies are all about.

Right from the time Yash Chopra started making movies to the empire which has been consolidated by his son Aditya Chopra, there have been countless hits, superhits and blockbusters made by the production house.

As it celebrates 50 years of being in business, Joginder Tuteja looks at YRF's biggest hits. The first part of a special. 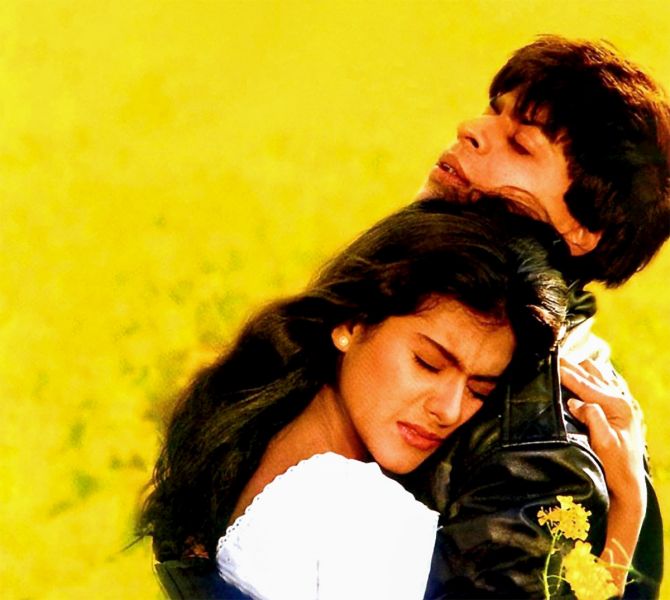 DDLJ remains the biggest blockbuster made by Yash Raj Films.

The Shah Rukh Khan-Kajol starrer is one of the biggest blockbusters in Indian cinema.

If not for the pandemic, the film would still have been running at central Mumbai's Maratha Mandir theatre as it has been since it released in 1995.

The film celebrates 25 years on October 20. 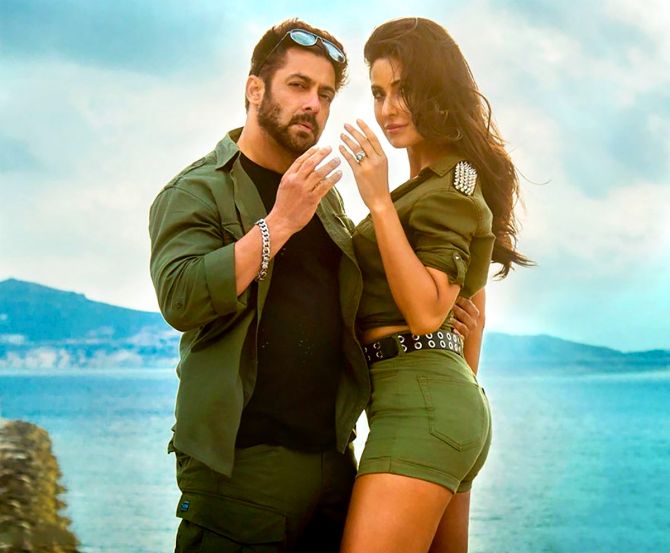 YRF have a few successful franchises and Tiger is one of them.

Plans are already on for Tiger 3. 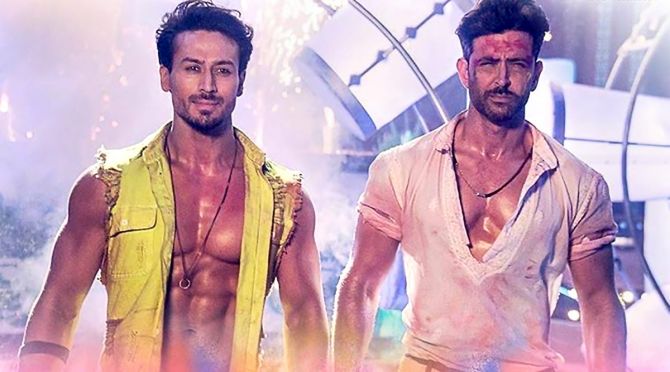 Hrithik Roshan and Tiger Shroff came together for the action blockbuster War.

Aditya Chopra trusts Director Siddharth Anand to deliver and the young film-maker lived up to expectations of bringing masala entertainment on screen that *everyone* liked. He was the star attraction of course, but Anushka Sharma gave him able support. Years ago, when Yash Chopra preferred to make films only with Shah Rukh Khan, they made magic with Dil Toh Paagal Hai.

Madhuri Dixit and Karisma Kapoor joined in, and the dance musical touched many hearts. 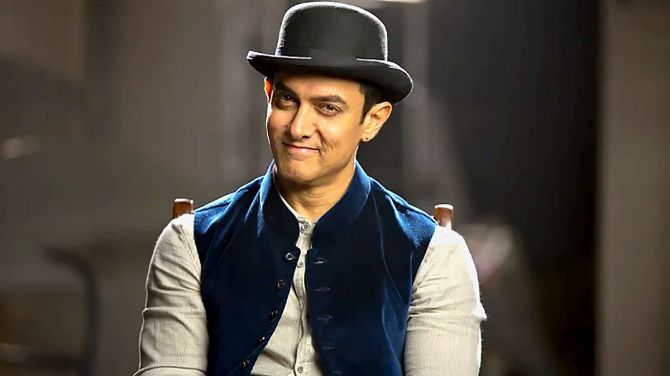 Besides the Tiger series, the Dhoom franchise was a big hit.

Abhishek Bachchan and Uday Chopra played cops, and the bad guys were interesting at every turn.

It was the third installment -- which saw Aamir Khan and Katrina Kaif -- that was the biggest hit.

It has set the stage for Dhoom: 4. 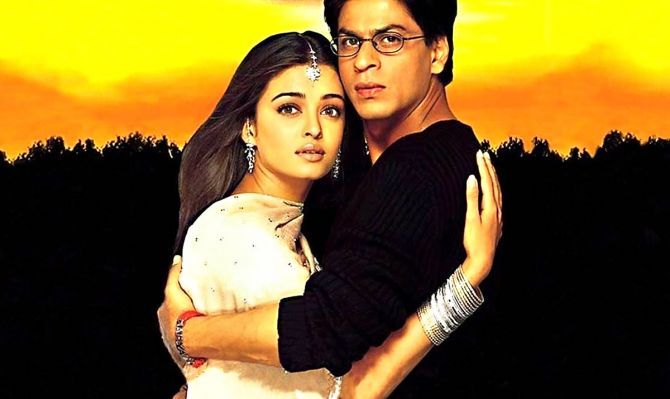 After directing Dilwale Dulhaniya Le Jayenge, Aditya Chopra waited for a few years before he made his next directorial, Mohabbatein.

The music is still popular. If Dhoom was a major hit, Dhoom: 2 was bigger.

Besides Abhishek and Uday, Hrithik Roshan and Aishwarya Rai Bachchan joined in.

The film was an instant blockbuster. A love story of two spies from India and Pakistan, the concept was very interesting and Director Kabir Khan put it together very well.

The film came close to the Rs 200 crore benchmark. While he had delivered a superhit in Baazigar, Darr brought him to the big league.

Yash Chopra loved the intensity and energy that the new kid on the block brought with him and since then, SRK has been a regular feature at YRF. 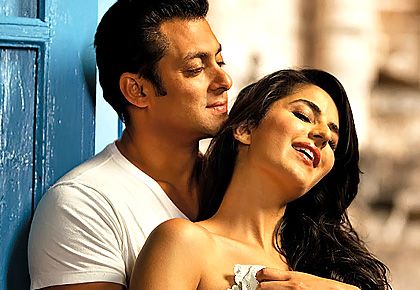