2019 seems ready for new directors, with superstars queuing up to work with fresh talent.

Kangana Ranaut, who shared directorial credit in Manikarnika: The Queen Of Jhansi, made sure the historical did well too despite all the controversy.

2019 seems totally ready for new directors, with superstars queuing up to work with fresh talent.

Joginder Tuteja lists the directors set to make their debuts this year. Laxman has directed the Marathi films, Lalbaugchi Rani and Tapaal. 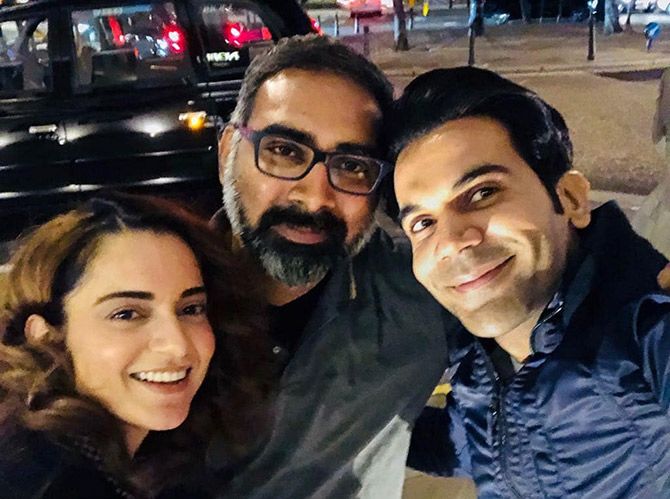 One hopes there are no credit issues with Kangana's next, Mental Hai Kya, where the actress reunites with her Queen costar Rajkummar Rao. 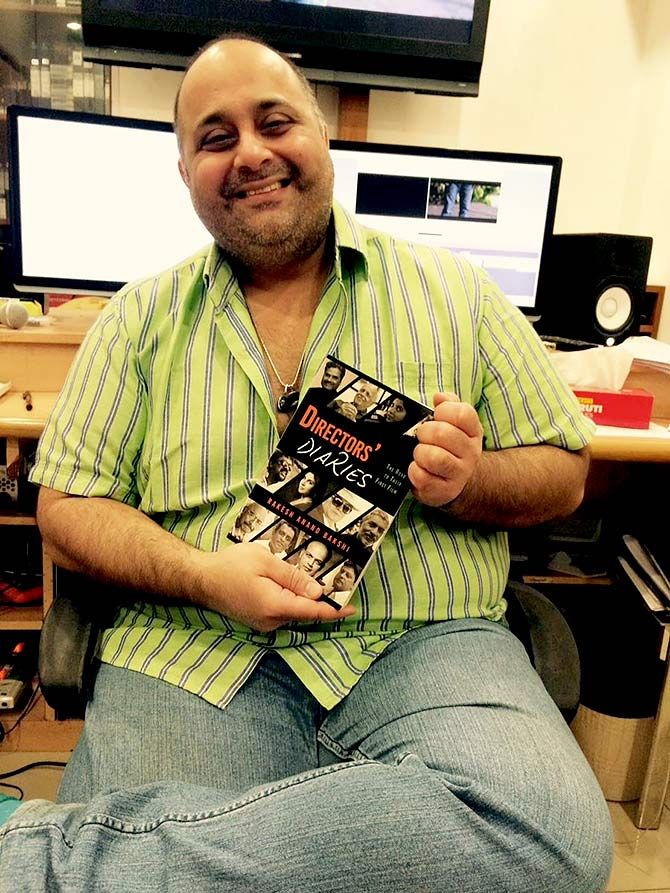 Akiv Ali has edited all of Luv Ranjan's hits so far.

Besides the Pyaar Ka Punchnama movies and Sonu Ke Titu Ki Sweety, he has close to 30 films to his credit as an editor. 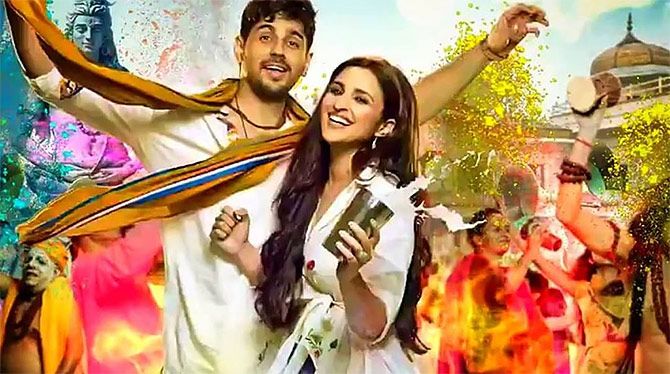 Sidharth Malhotra and Parineeti Chopra pair up in this musical affair. 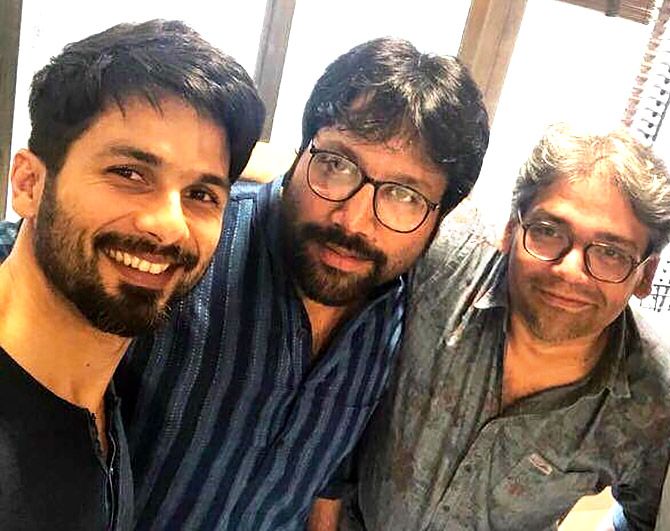 When Sandeep Reddy Vanga made his directorial debut, his Telugu movie Arjun Reddy was a sensational hit.

When the film's Hindi version was put together with Shahid Kapoor as Kabir Singh, it was natural to have Sandeep helm it. 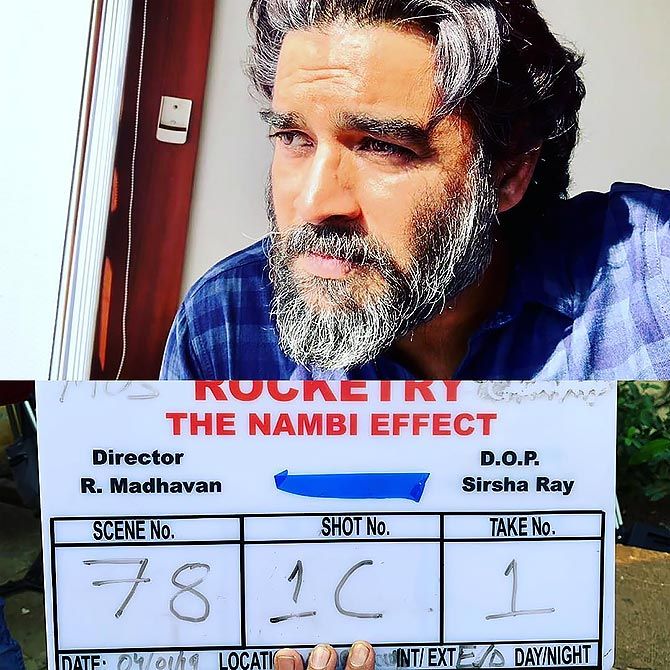 When Rocketry: The Nambi Effect was announced in multiple languages, Madhavan and Ananth Mahadevan were said to be its co-directors.

Now, it seems only Madhavan will call the shots.

Rocketry: The Nambi Effect tells the true story of ISRO scientist Nambi Narayanan who was falsely accused of spying. 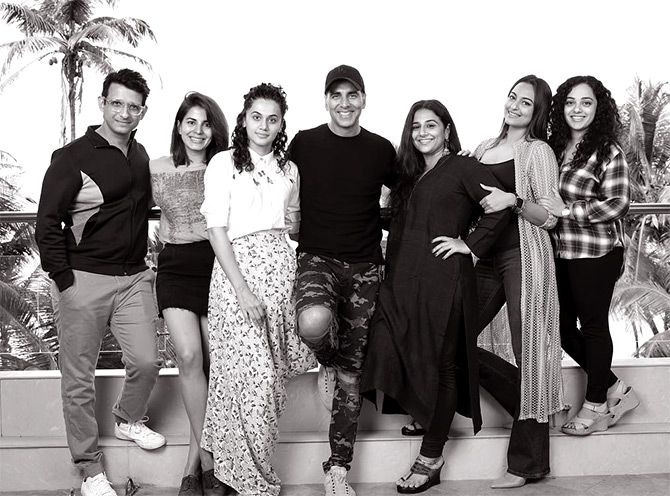 Akshay Kumar knows him well; they have worked on Holiday: A Soldier Is Never Off Duty.

Mikhil Musale, Made In India 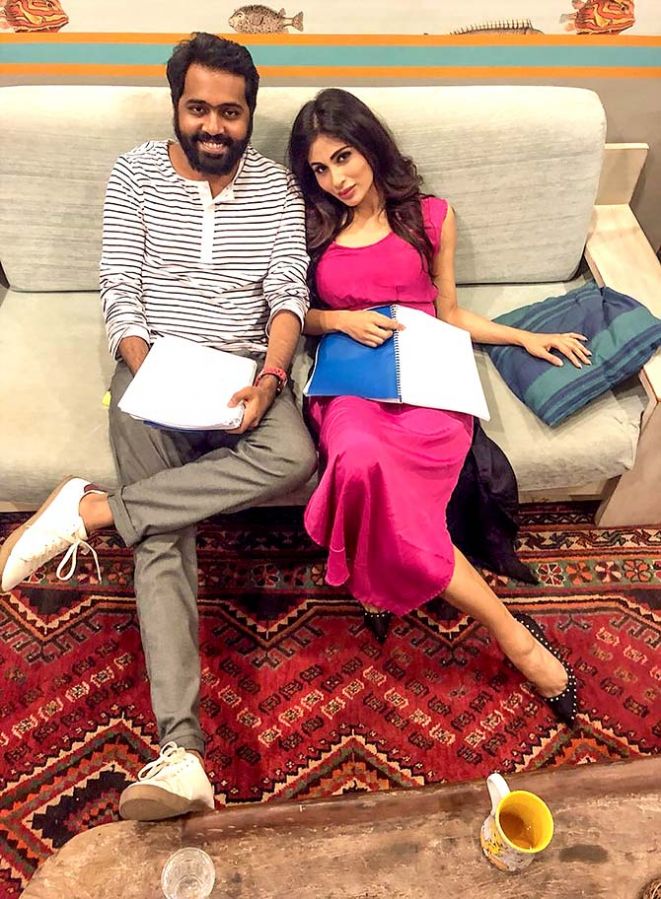 Mikhil Musale made the National Award-winning Gujarati film, Wrong Side Raju, in 2016. Now, he gets into a light-hearted zone with Rajkummar Rao and Mouni Roy in Made In India. 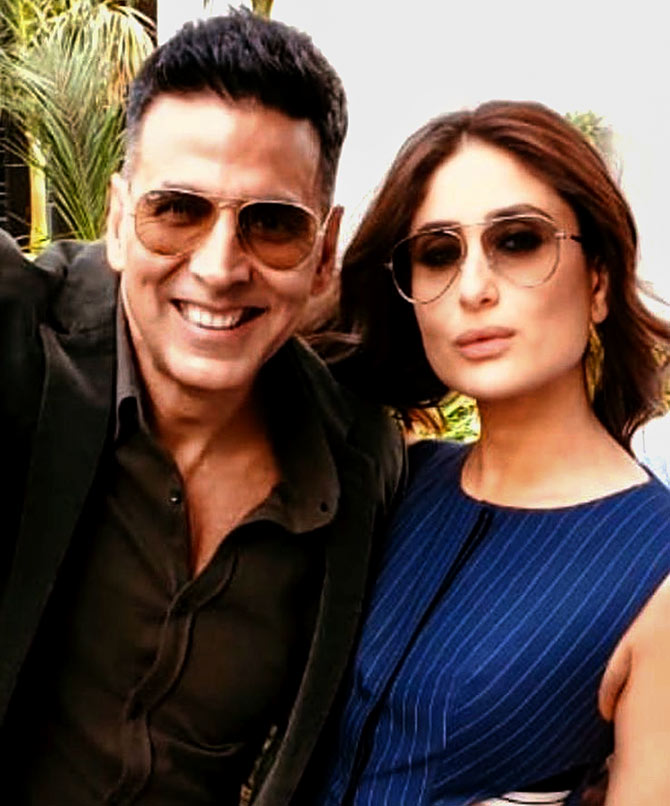 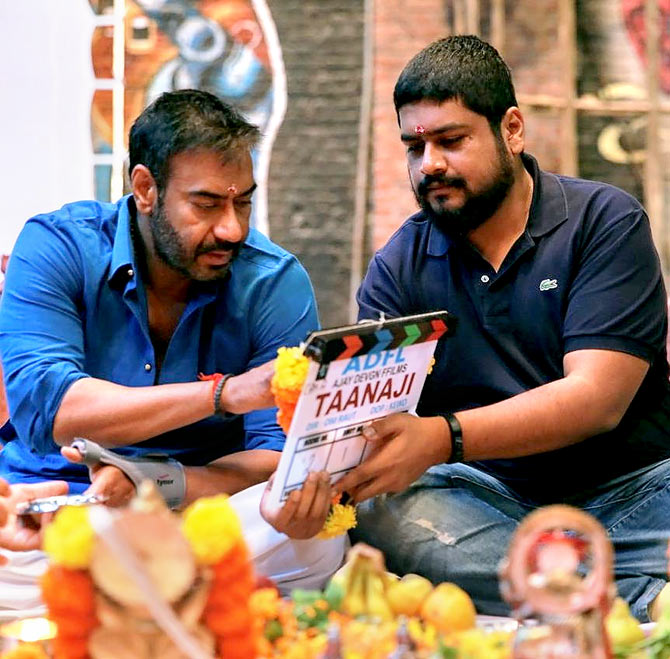 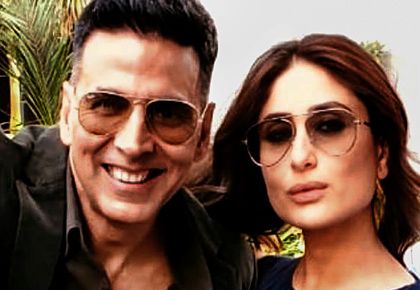