'I was being slowly poisoned'
'I was bed-ridden for three months and was so weak.' 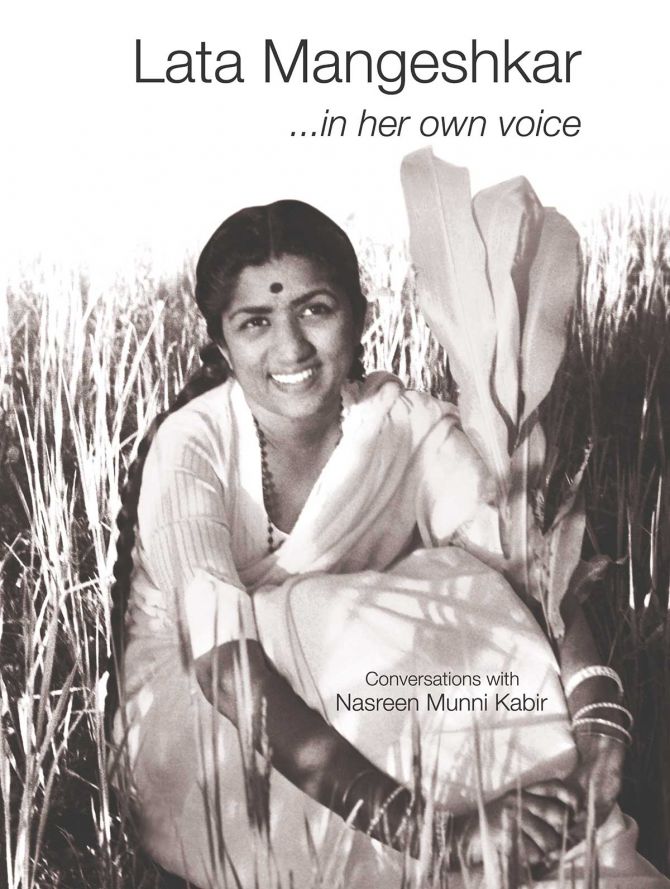 Lata Mangeshkar is an iconic Indian figure and the legendary singer, who turns 91 today, September 28, has an entire bookshelf of books o her life and art.

Among the most memorable is Nasreen Munni Kabir's Lata Mangeshkar... In Her Own Voice, published by Niyogi Books, where Lataji reveals fascinating information on her 75-year career.

The first of a three-part special celebrating the Singing Legend.

Nasreen Munni Kabir: I read you were very unwell at the time you were recording the Bees Saal Baad song Kahin deep jale kahin dil.

Lata Mangeshkar: In 1962, I fell very ill for about three months.

I thought I would never be able to sing again.

One day, I woke up feeling very uneasy in my stomach. And then I started throwing up -- it was terrible, the vomit was a greenish colour.

The doctor came and even brought an X-ray machine home because I could not move.

He X-rayed my stomach and said I was being slowly poisoned.

We had a servant in the house who made the food.

Usha went straight into the kitchen and told everyone that from that moment on, she would do the cooking instead.

The servant sneaked off without telling anyone and without collecting any pay.

So we thought someone had planted him there.

We didn't know who it was.

I was bed-ridden for three months and was so weak.

I will never forget Majrooh Sahib's (Majrooh Sultanpuri, the famous lyricist and poet) kindness to me during those difficult times. He came at six in the evening and sat by me every day for three long months.

He ate whatever I ate and recited poetry and read me stories.

We talked and laughed together. I thoroughly enjoyed his company.

When I was feeling well enough to sing, the first song I recorded was Hemant Kumar's Kahin deep jale kahin dil.

Nasreen Munni Kabir: Did you ever find out who was behind this? 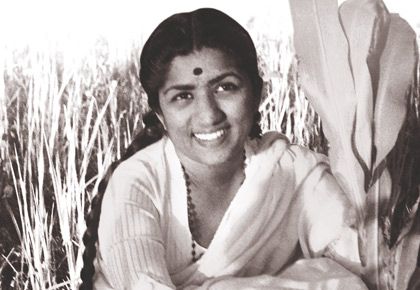