It's not just selfies.

When not pouting for one, stars are happy to flaunt their celebrity photographer too. 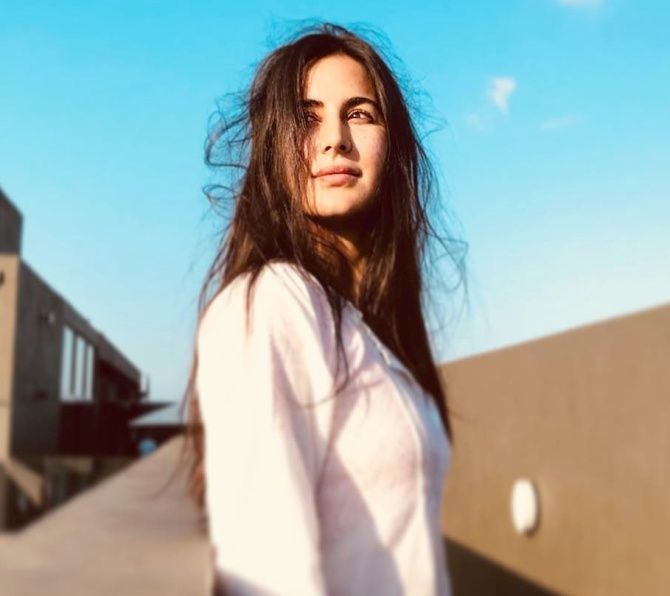 Bharat Producer Atul Agnihotri gives us a gorgeous glimpse of his leading lady from the sets of Bollywood's big June release. 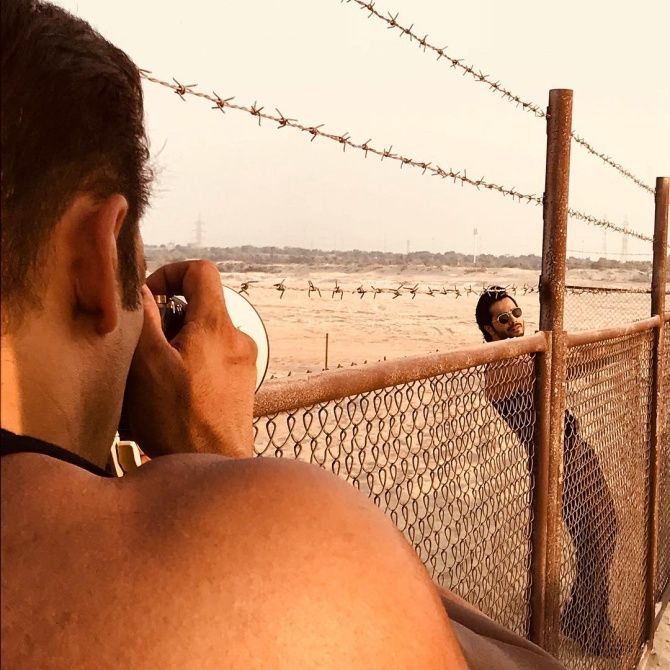 Salman Khan's brother-in-law and actor-turned-film-maker Atul Agnihotri (married to his sister Alvira) shows you exactly what we mean.

How cool is this candid of the original Judwaa hero capturing the remake's star Varun Dhawan on camera? 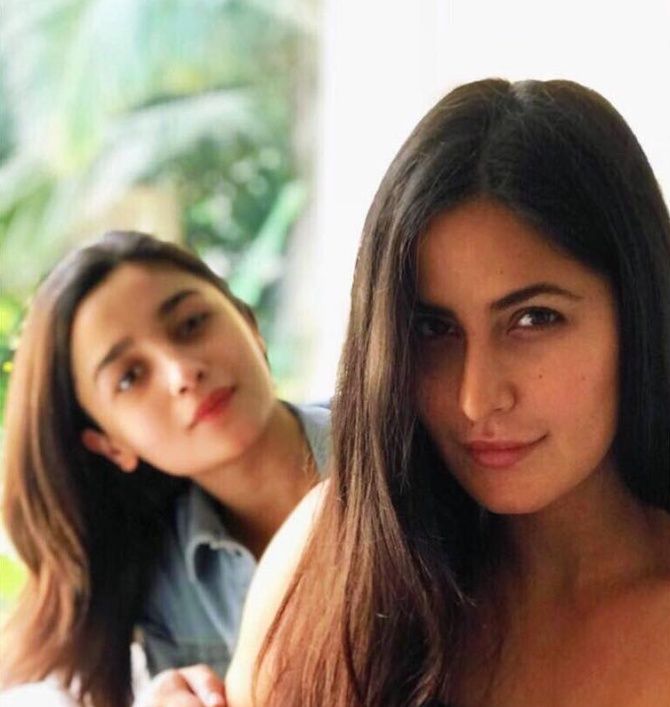 Great to see the ladies get along, Ranbir or no Ranbir.

From RK with love 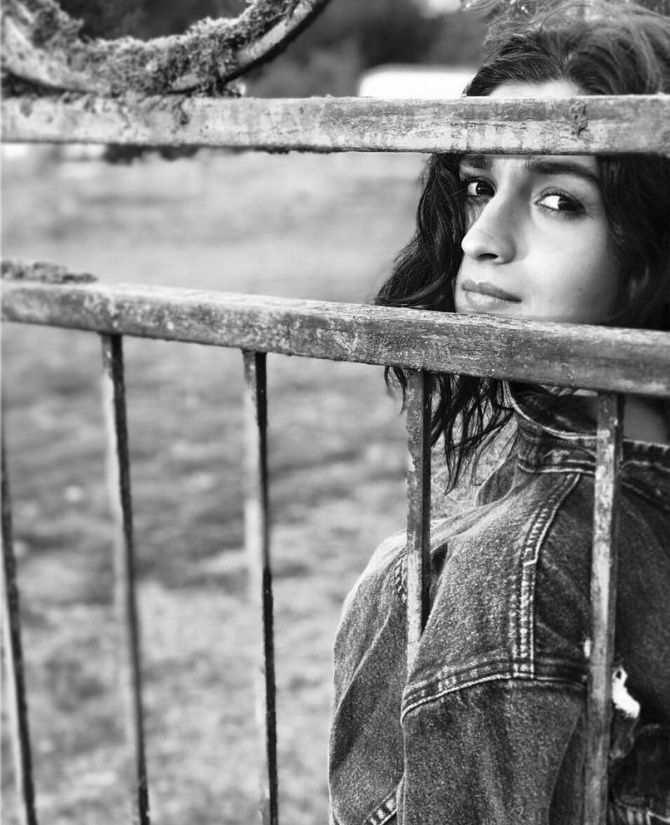 We love Ranbir's glamorous shot of his ladylove. 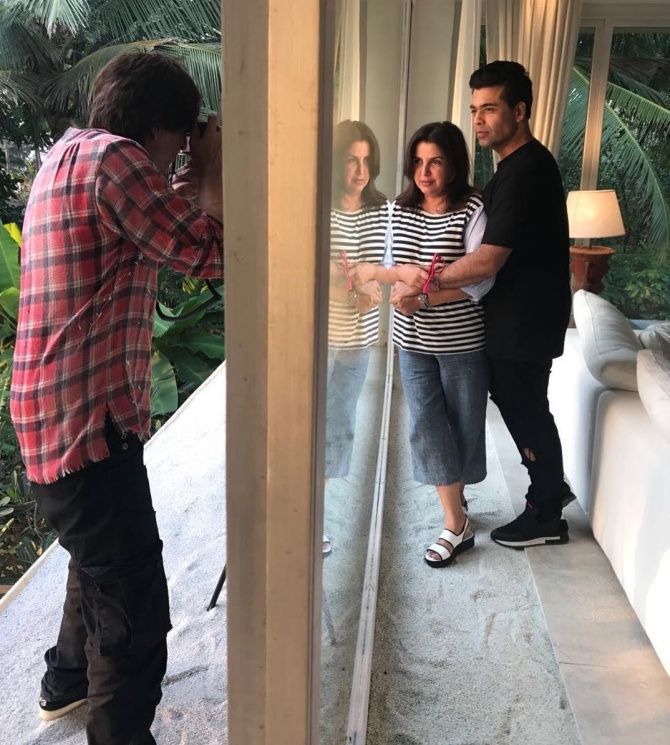 Alia shows us what reversal of roles looks like as Shah Rukh Khan gets behind the camera to shoot Karan Johar and Farah Khan.

Twinkle in his eye! 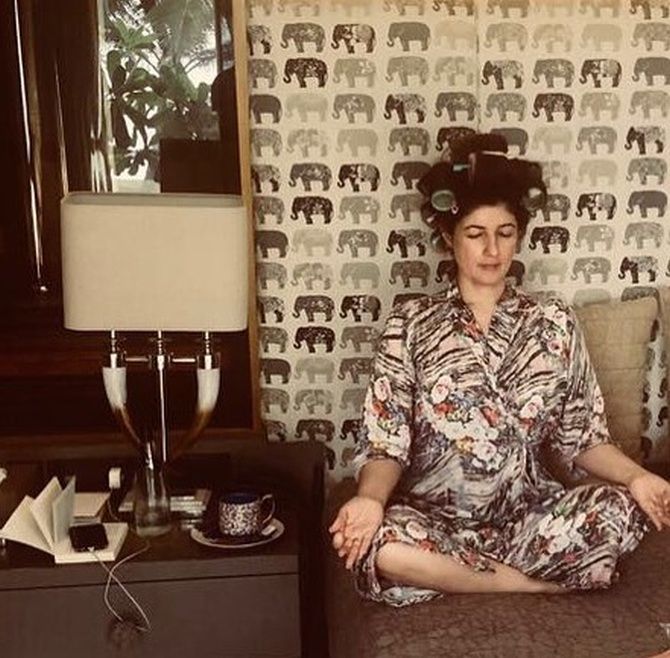 This hilarious candid of Twinkle Khanna proves Akshay Kumar is no different from those husbands who enjoy taking amusing pictures of their wives without their knowledge. 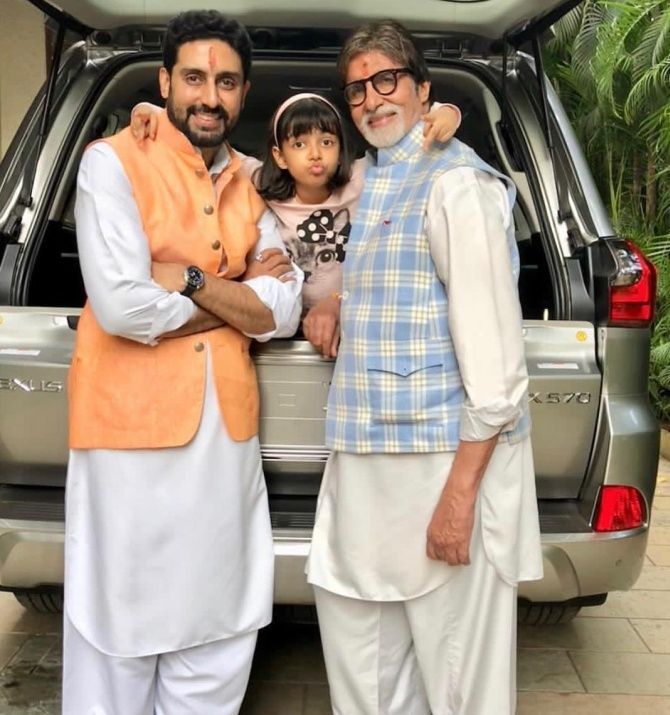 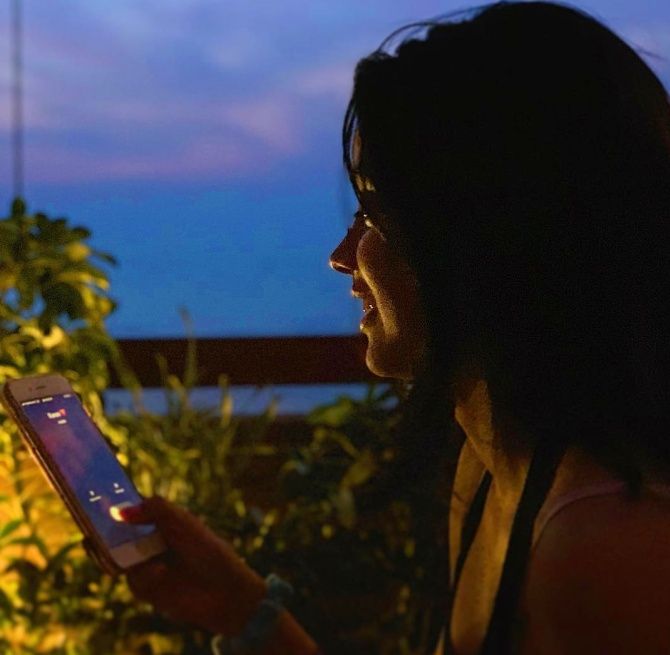 Whether Dhadak stars Janhvi Kapoor and Ishaan Khattar are dating each other or not, their playful banter is fun to see.

Not too long ago, Ishaan shared a picture of Janvhi and chided her for 'photobombing' the sunset. :)) 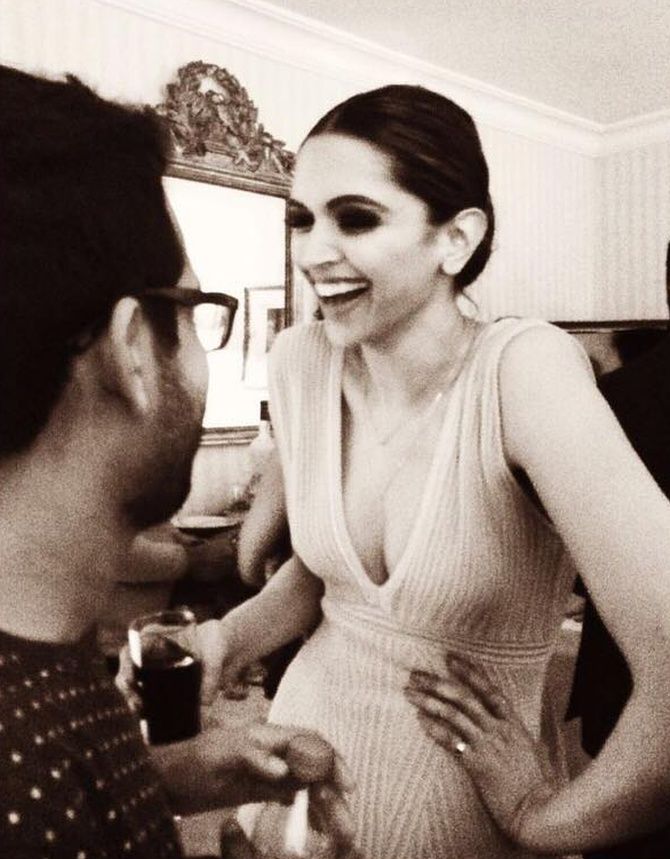 Whatever the joke is, Deepika Padukone and Kapoor & Sons Director Shakun Batra cannot have enough of it. 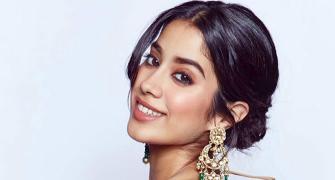 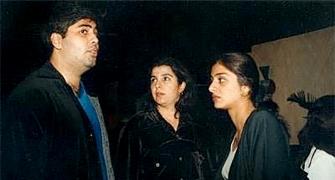 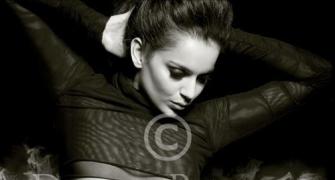 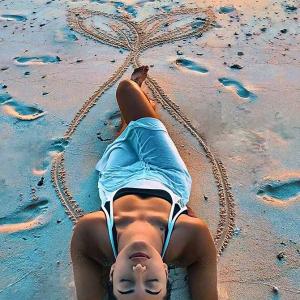 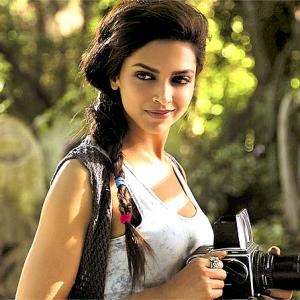