A lot, evidently, especially when it sounds musical.

There have been a lot of instances, when film titles have been picked from hit songs.

And the trend, Joginder Tuteja learns, is here to stay.

Besides Ajay Devgn's De De Pyaar De, there are quite a few coming films, which get their titles from popular Bollywood songs. 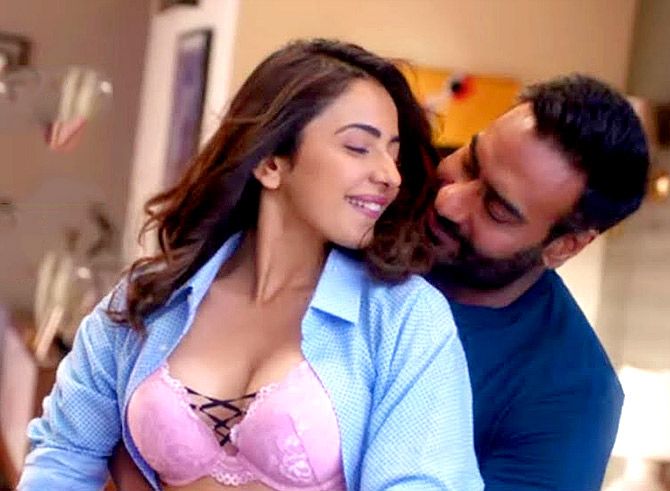 Amitabh Bachchan was clearly in his elements when he lip-synced to the song that remains popular till date.

And it's no wonder that Ajay Devgn grabbed this song for Luv Ranjan's romcom with Tabu and Rakul Preet Singh. 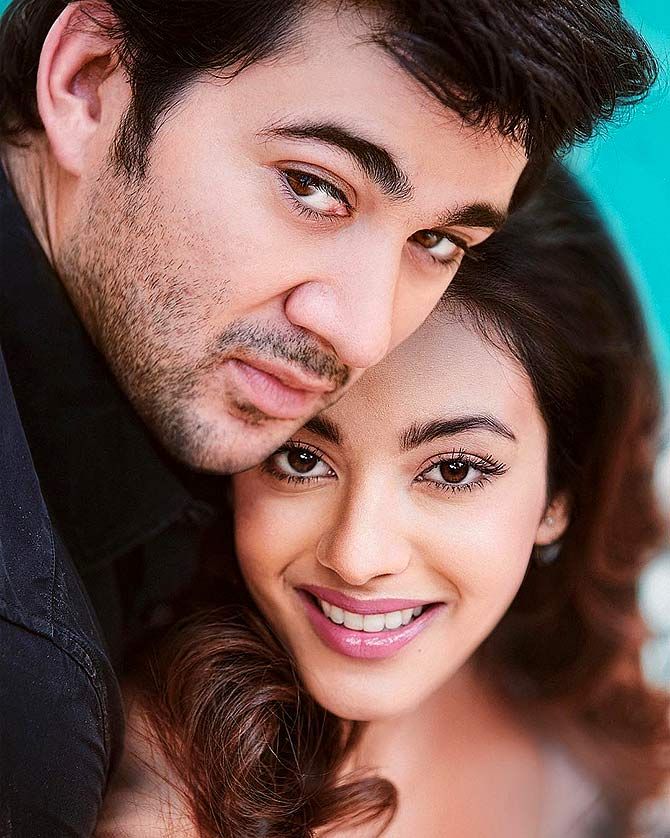 Pal Pal Dil Ke Paas from 1973's Blackmail will rank amongst the most melodious love songs ever.

Back then, it was picturised on Dharmendra and Raakhee.

Now, beta Sunny Deol will launch his son Karan Deol in a film with the same title.

It's clearly the coming together of three generations. 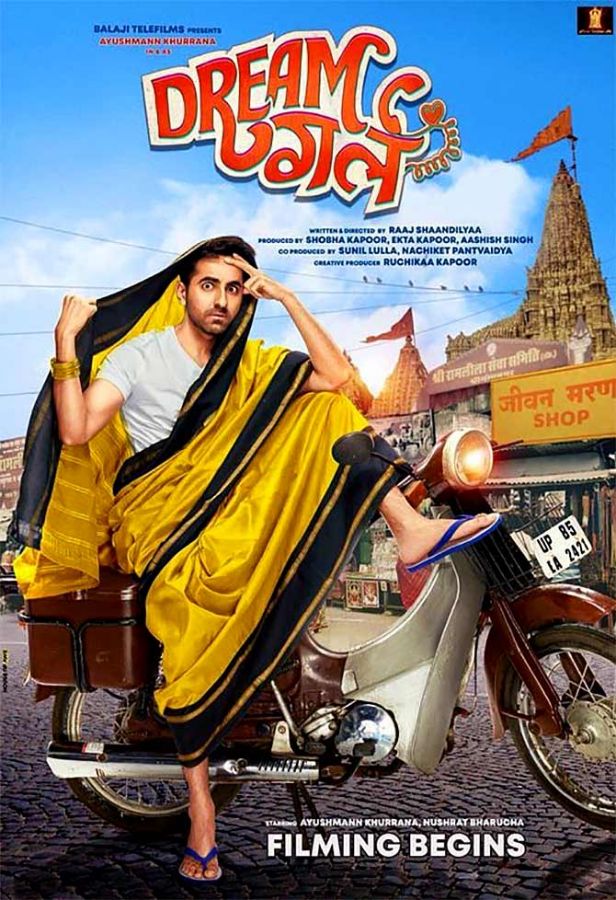 Yet another Dharmendra song that has led to a film title.

Dream Girl featured Dharmendra and Hema Malini in the namesake film in 1977.

Now, Ayushmann Khurranna will get into a different andaaz with Dream Girl, where he plays... the Dream Girl!

With Nushrat Bharucha as the leading lady, this one looks quirky. 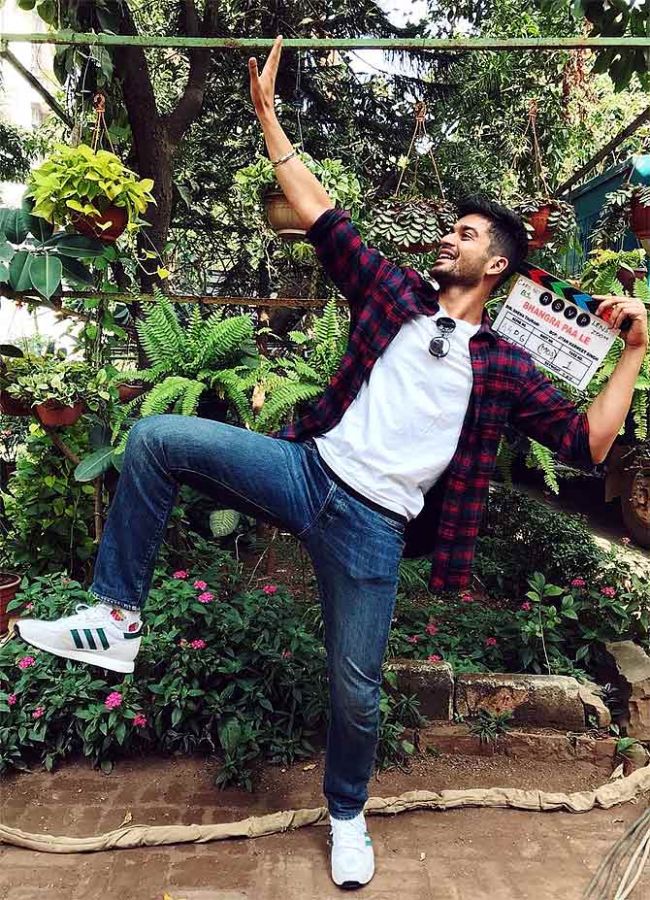 Now that has led to the title of Ronnie Screwvala's new film starring Sunny Kaushal and Rukshar Dhillon.

Produced by Sneha Taurani, this one is set to be a light-hearted affair. 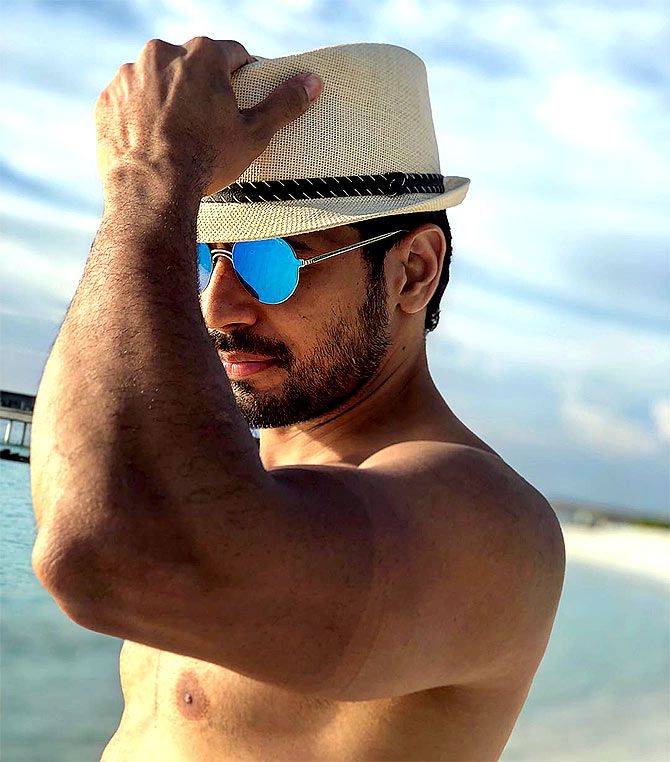 Now, that will be the title of Milap Zaveri's next, which features Sidharth Malhotra, Riteish Deshmukh and Tara Sutaria. 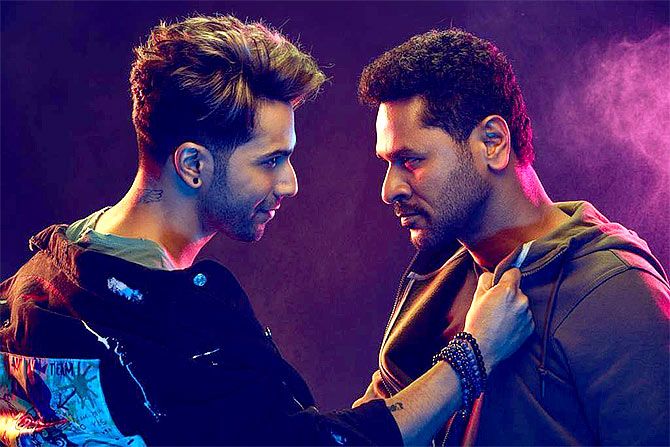 Govinda made a smashing impression with the chartbuster dance number I am a Street Dancer.

Now, Varun Dhawan takes the legacy forward with Street Dancer 3D, which reunites him and Shraddha Kapoor with their ABCD - Any Body Can Dance 2 Director Remo D'Souza. 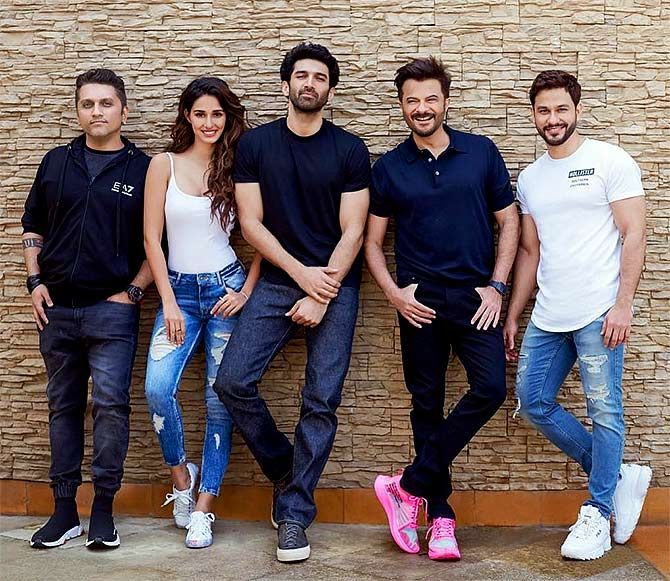 Well, the unusual word is now the title of Mohit Suri's next.

Reportedly a thriller, this one stars Aditya Roy Kapur, Disha Patani, Anil Kapoor and Kunal Kemmu. It is produced by Luv Ranjan and Bhushan Kumar. 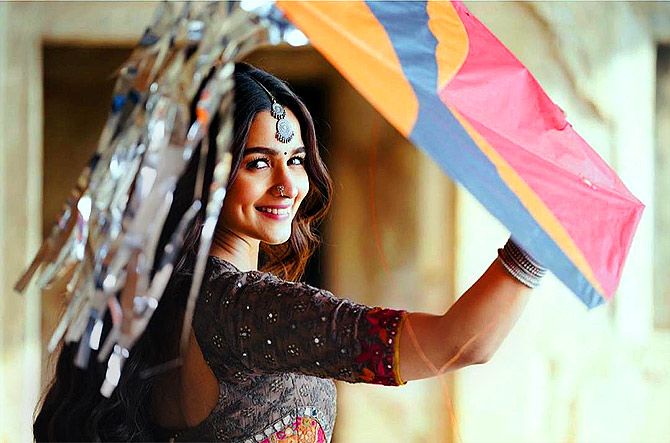 Salman Khan and Alia Bhatt's film together with Sanjay Leela Bhansali -- Inshallah -- actually finds itself in a song!

Though the word is commonly used in conversations, there was a song titled Inshallah in Anees Bazmee's Welcome. It was shot on the entire cast of the film, spearheaded by Akshay Kumar and Katrina Kaif. 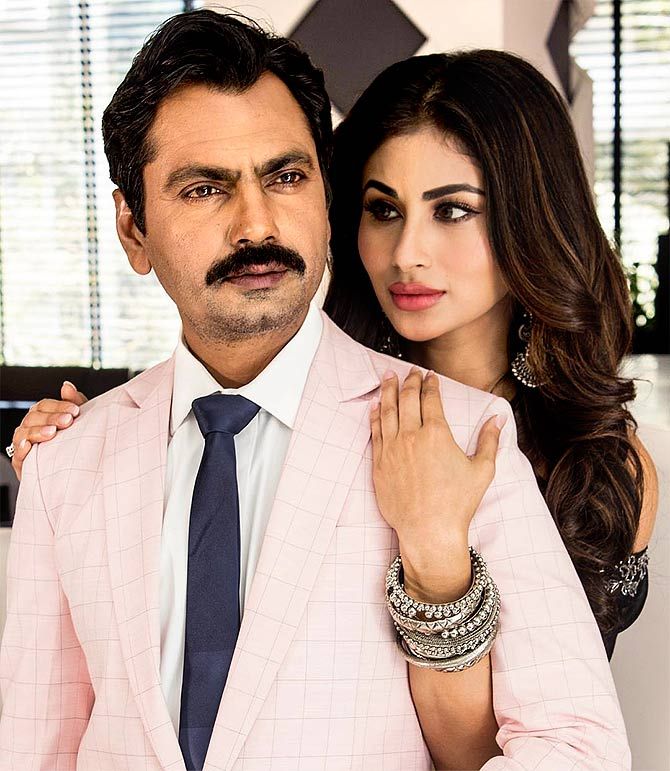 When Shah Rukh Khan, Kajol, Hrithik Roshan and Kareena Kapoor Khan came together for Bole Chudiyan in Kabhi Khushi Kabhie Gham, they wouldn't have imagined that one day, Nawazuddin Siddiqui and Mouni Roy would come together in a film with that title. 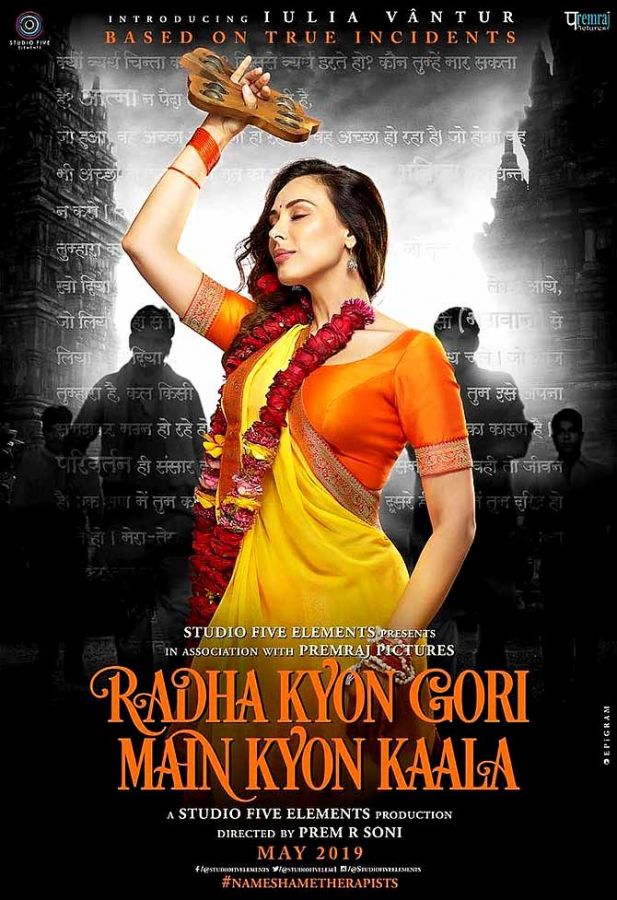 Though the film was announced some time ago, it hasn't gone on the floors yet.

There are unconfirmed reports of Sonakshi Sinha been approached for Radha Kyun Gori Main Kyun Kaala, which has Iulia Vantur finalised already.

The film picks its title from the hit song of Raj Kapoor's Satyam Shivam Sundaram. 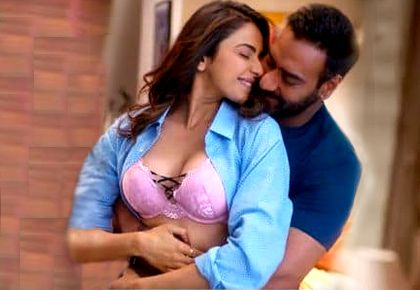 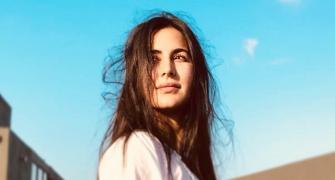 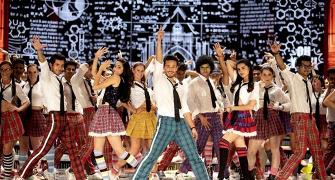 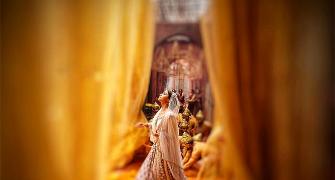 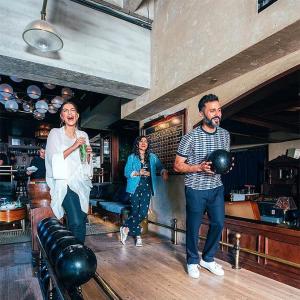 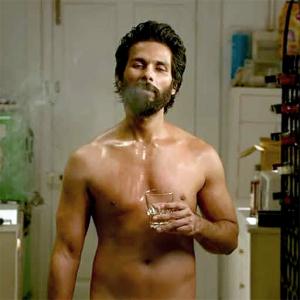