Kiara Advani has caught everyone's attention with her seemingly no makeup look in Kabir Singh.

The actress flaunts her natural beauty, and looks amazingly fresh on screen.

Now, Bollywood's ladies have ditched the makeup from time to time and showcased their flawless natural beauty in the movies.

Namrata Thakker does a quick recap. 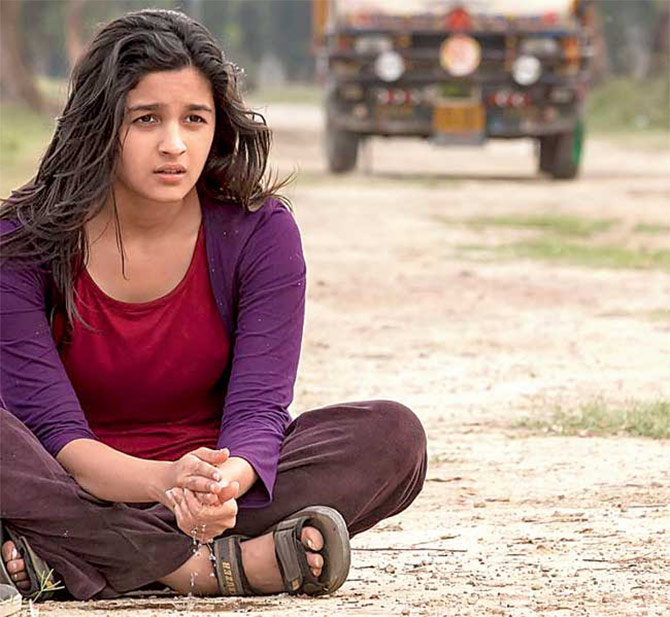 After playing a glamorous role in her debut film Student of the Year, Alia surprised many with her second outing, Highway.

Not only did she impress everyone with her acting chops in this Imtiaz Ali directorial venture, but she also went completely de-glam.

Alia underwent a complete transformation for her film Udta Punjab as well. 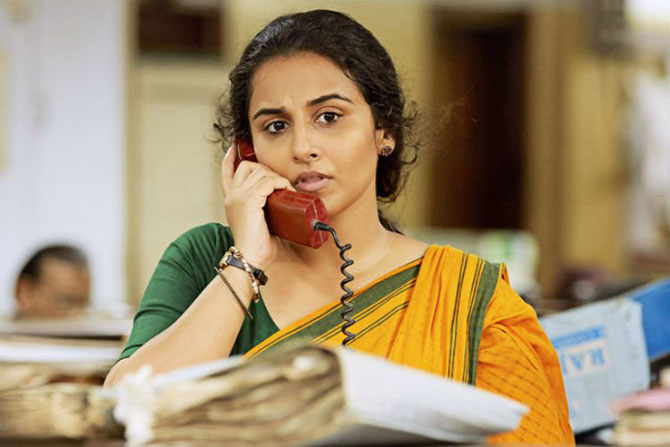 In Sujoy Ghosh's thriller Kahaani 2, Vidya stayed away from makeup and give her character a realistic look.

She did the same in No One Killed Jessica as well, in which she played Jessica Lal's fiery older sister Sabrina. 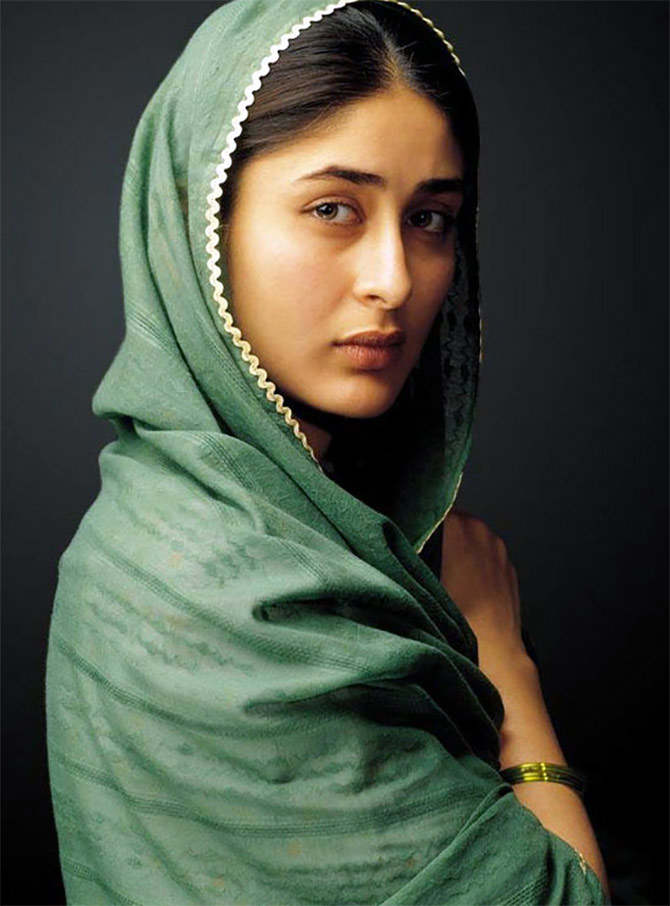 And we saw this in Govind Nihalani's Dev.

We saw her natural look in the tragic romance Omkara as well. 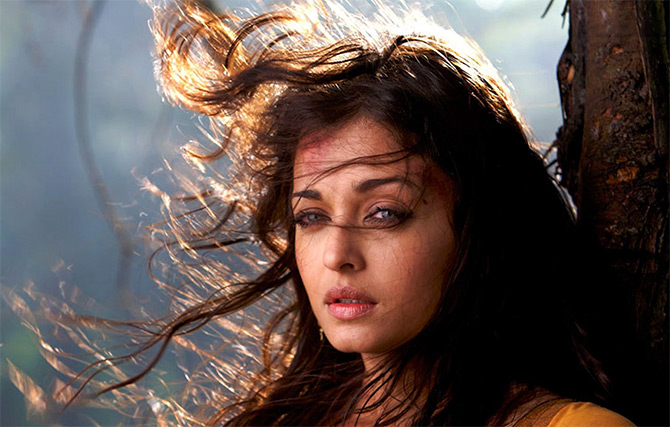 Aishwarya went the no makeup way in films like Raincoat, Provoked and Raavan.

Mani Ratnam's Raavan, in fact, captured her beauty like no other film has.

Rani stole our hearts when she left her makeup kit at home and played a physically-challenged protagonist in Black. 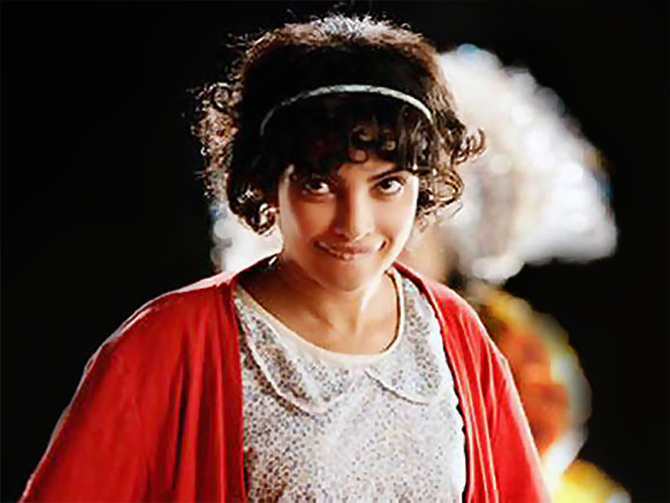 Global star Priyanka Chopra never fails to give us fashion goals in life but when it comes to movies, she doesn't mind leaving it aside.

For Anurag Basu's Barfi, she wore cropped curls and no makeup to give her mentally challenged character Jhimil an authentic touch. 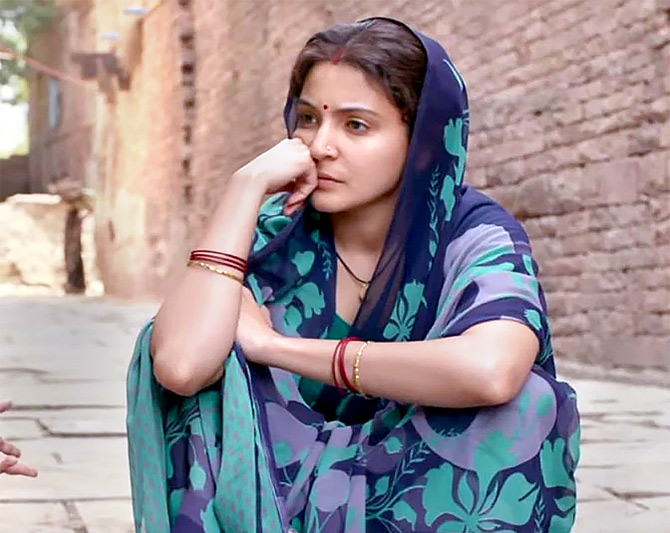 Anushka went de-glam for Sui Dhaaga, where she played a small town housewife. 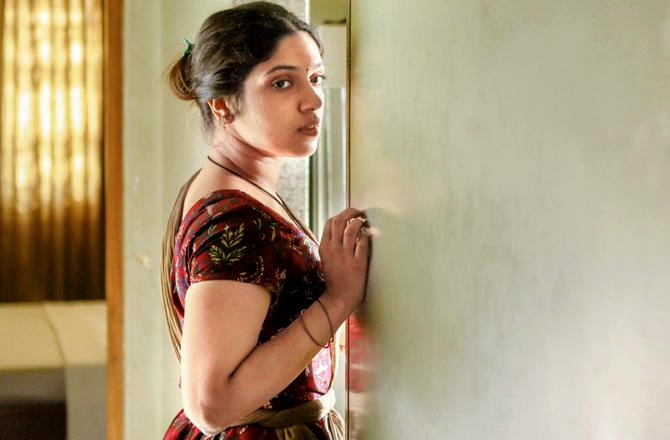 Even with no makeup, Bhumi still looks beautiful on screen. 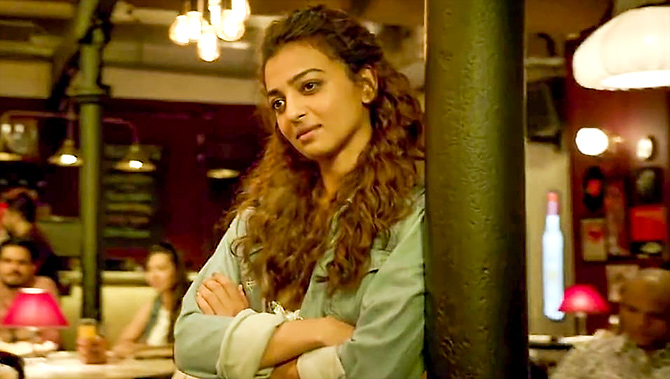 Radhika went natural in Sriram Raghavan's realistic film, Andhadhun and made sure the focus remained on the plot. 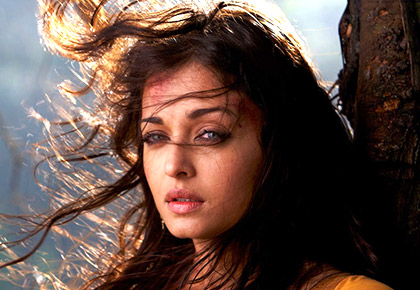