The man who made us realise the kitchen table wasn't an exotic enough location has left us.
He was too hot for Earth anyway, mourns Raja Sen. 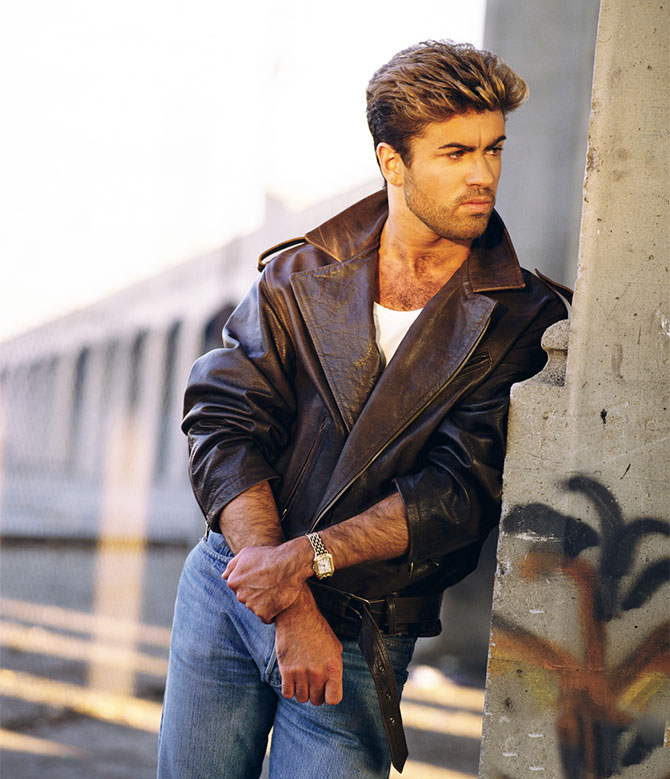 I knew George Michael was sexy before I knew what the word 'sexy' meant.

There was something ferocious about his appeal, about the way he looked in the posters, the way he stood, the way he walked, with both the swagger of one who owned the room and the hips confidently sashaying: All the grace of Bond and Bondgirl.

That leather jacket with the sleeves anachronistically rolled up, as if looking for artistic elbow room, as if any upcoming bar-fight would have to be a masterpiece brawl.

There were other superstars in music, but this man -- this gorgeous, gorgeous man with the ever-surprising falsetto -- was the stud.

Like Maverick from Top Gun. Except he was man-sized.

And then came that song where he seemed to be knocking all of it, all that iconicity we'd embraced, seduced by bassline and jawline: I remember buying a giant dangling crucifix for my freshly-pierced post-board-exam ear because of George, and here he was -- in Freedom 90, a song lipsynced by the most unreally beautiful women in the world (in a George-less video directed by David Fincher) -- saying that he was wary of being 'every little hungry schoolgirl's pride and joy' and, damningly, that 'sometimes the clothes do not make the man.'

I was seventeen when George Michael came out.

The news shocked us, rattling our sheltering cages, but also blew our collective mind: If the single sexiest man in music, the one with all the supermodels melting all over him, was gay, what did it even mean?

The very idea of manliness and macho convention took a long-overdue bullet with the fact that this masterful musician, this man who looked better in leather and jeans than any other, looked even better when not straitjacketed by expectation. (It later came to light that Maverick was pretty gay as well, but, well, George came out first.)

What music he made.

Wham! was a blast, of course, but nobody ever quite went solo like George Michael when he took off, charting every step of his own course: He arranged the music, played the instruments, wrote the words, sung the hell outta them and heated up any video he showed up in.

The one coming to mind right now is a video he made for a Stevie Wonder song called As that he covered with Mary J Blige, where an entire nightclub was populated by doppelgängers of both singers, grooving along into the night, dancing with and glancing at each other, each version of George Michael looking super-chill, but also super-smitten.

How could one conceive of a finer reality than George Michael catching George Michael's eye as a discoful of them tripped the light fantastic?

He changed the world in his own way, but was too cool to let us see the sweat on his brow, wearing the effort as lightly as a crepe jacket.

The thing to remember is that he woke us up -- before he went-went. He changed our lives, dropped our jaws, soundtracked our romances, and gave even those of us who can't dance something to dance to.

Thank you for everything, George Michael. Go on up... and hit that high. 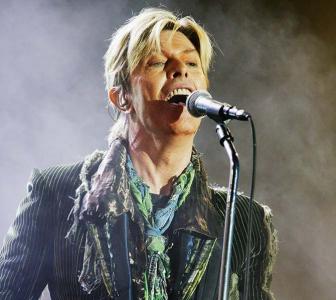 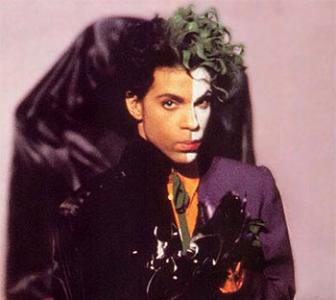 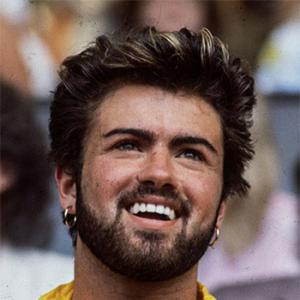