Eight films as a director, and all of them thrillers. That's what Nishikant Kamat loved about the movies.

A man with a smile on his face, he liked to tell thrilling, dramatic tales.

He passed into the ages too soon, at just 50, but he left behind a repertoire of films which will carry on his legacy. 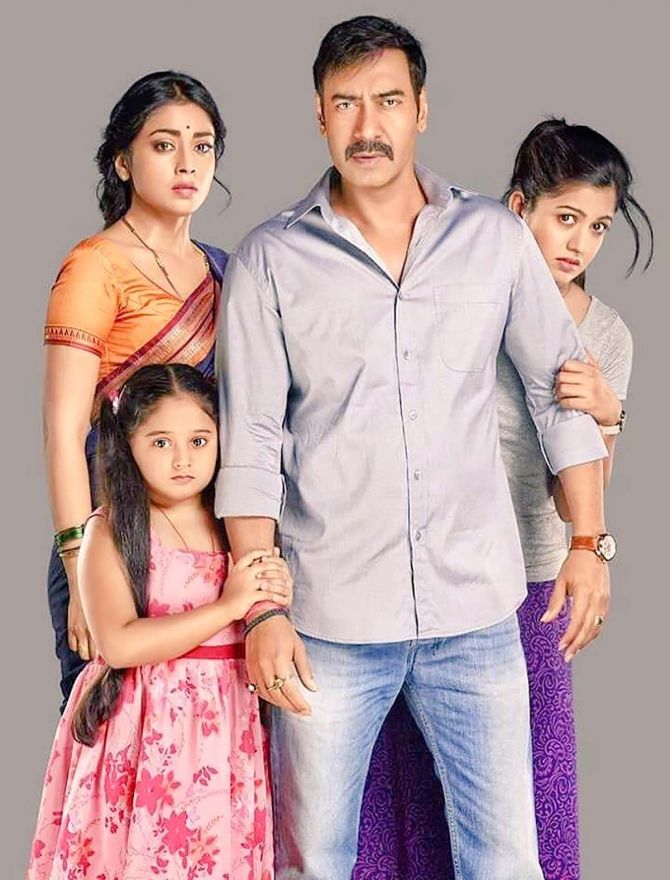 Not just Nishikant's best film or one of the best performances by Ajay Devgn, Drishyam is among the best thrillers in Bollywood.

A faithful remake of Mohanlal's Malayalam film Drishyam, it is among Nishikant's biggest hits, making Rs 77 crore at the box office. An action entertainer with a lot of drama and thrills, Lai Bhaari marked Nishikant's return into the world of Marathi cinema.

He did in style when he cast Riteish Deshmukh to make one of the biggest grossers of Marathi cinema.

Making Rs 40 crore, it set a record before Nana Patekar's Natsamrat broke it. Force is the remake of the Tamil film Kaakha Kaakha.

A well-made thriller, it featured one of the best shot sequences of the drug racket and the nexus around it. Nishikant directed as well as starred in Rocky Handsome, an official adaptation of the Korean film, The Man from Nowhere.

He played the villain to John Abraham's hero in this film about illegal organ transplantation. Nishikant had started his Bollywood career with Mumbai Meri Jaan, a film with a solid ensemble cast, including Irrfan Khan.

Later, they got together in Madaari. Now both of them are sadly gone forever.

A thriller with its moments, it saw Irrfan forge a bond with a boy he kidnapped. The film started slow at the box office but went on to be do fair business eventually. Nishikant arrived in the industry with the Marathi film, Dombivli Fast .

A story about a common man out as a vigilante, this film did well critically and commercially. 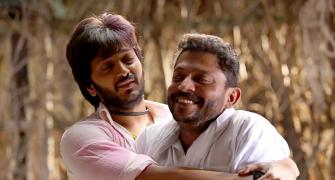 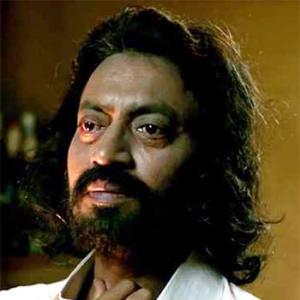