Besides Akshay Kumar, there's only one more actor who has as many as seven films in different stages of production: Taapsee Pannu.

Taapsee would have had at least three more releases (besides Thappad) in 2020, if not for the COVID pandemic.

Now, the actress is making the most of it by not just finishing her backlog but also picking up a few more films in 2021.

At last count, she may have at least five films releases this year. 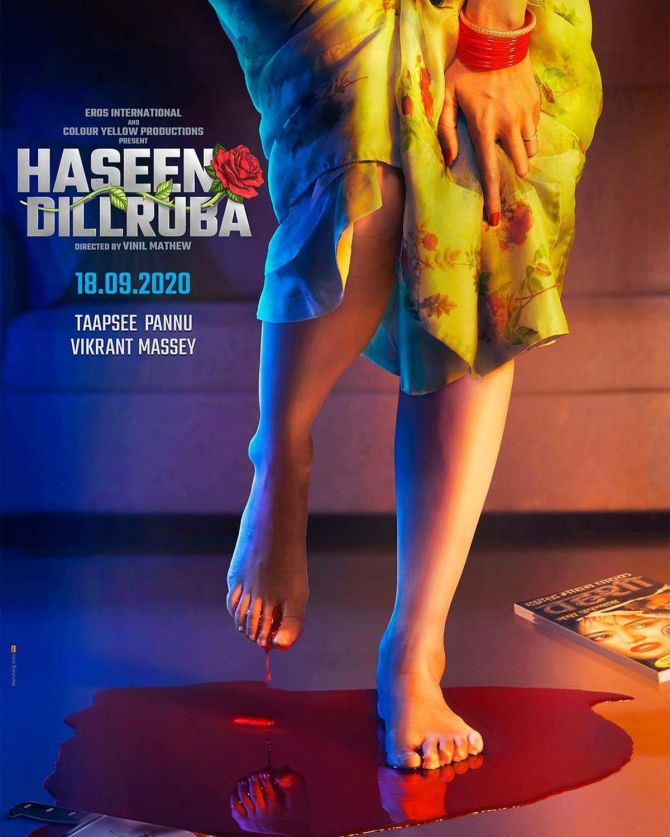 A dark thriller, Taapsee will be showing a different side of hers in this Vinil Mathew directed film.

Mathew earlier made Hasee Toh Phasee, which had a quirky character written for Parineeti Chopra.

This time, Taapsee has blood on her hands. 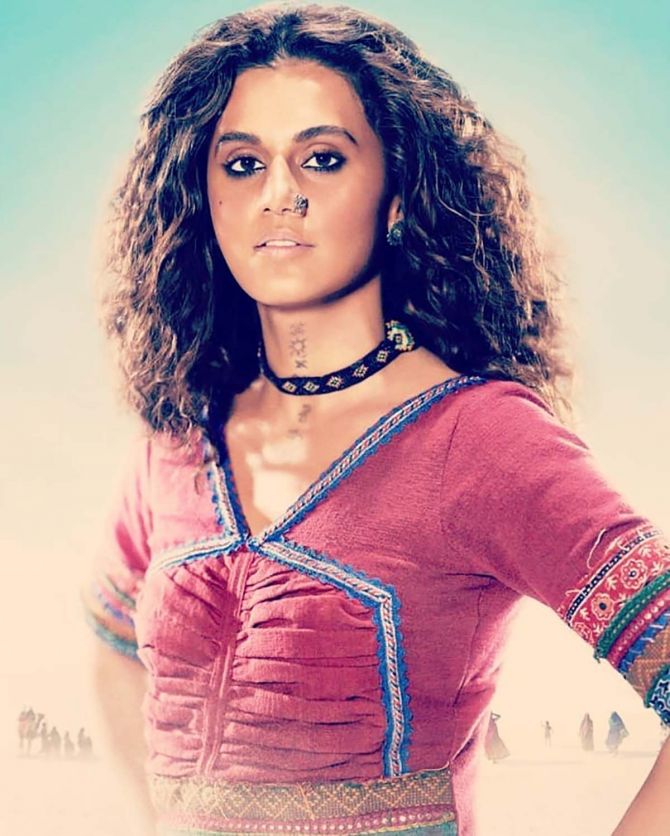 From playing mind games in Haseen Dillruba, Taapsee will be stepping into the athletic arena with Rashmi Rocket.

Akarsh Khurana's film has her playing a sprinter. 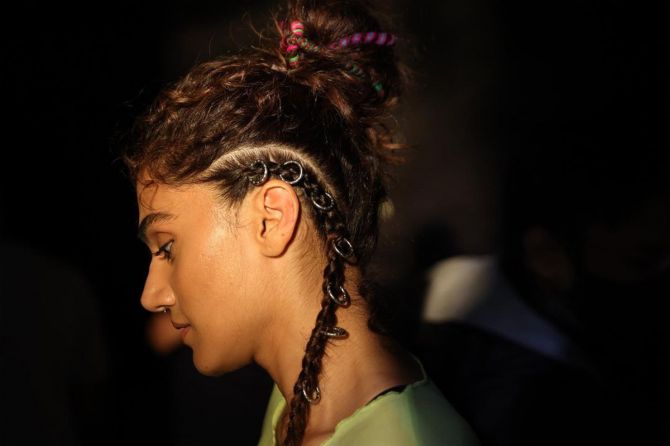 The first look of the film has been released where she is shown sitting on a pot, planning her next move.

With Tahir Bhasin as her co-star, Taapsee is expected to show her lean and mean side in the film. 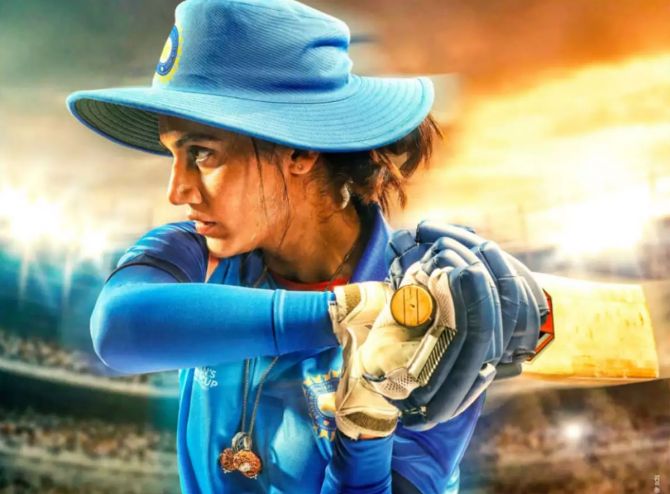 After MS Dhoni: The Untold Story, there is yet another 'untold story' being planned on an Indian cricketer.

This time, it's Mithali Raj, the women's cricket legend.

While Taapsee has been collecting notes and preparing for this Rahul Dholakia film, she will beginning shooting soon. 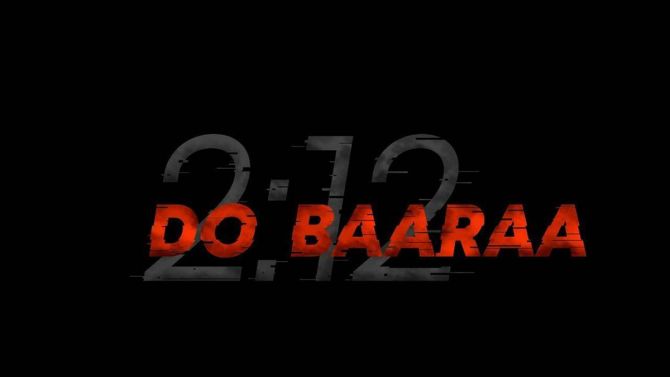 Taapsee just announced the name of her next film with Anurag Kashyap: Do Baaraa.

The film belongs to the supernatural genre which is a shift from the romantic drama Manmarziyaan that she had done with Kashyap.

Do Baaraa will begin shooting in Goa in March.

Even though she is working frenetically on Hindi films, Taapsee continues to be attached to the southern movie industry, where she began her career.

One such film is an untitled comedy with Vijay Sethupathi.

It's been a long time since Taapsee was seen in a comedy, and would be fun to watch out for. 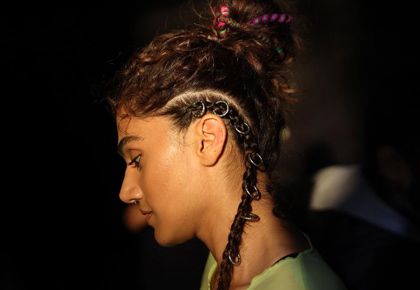