The Gora playlist goes on and so does Bollywood's obsession with light skin and perpetuating racist stereotypes.

It's only when a character is to be shown in a negative, disadvantageous, impoverished or exotic light, do our makers go out of their way to coat these actors in a few extra shades of tan.

Aishwarya Rai Bachchan's bronzer surplus in Dhoom 2 is one of those rare occasions where dusky is sexy is highlighted. His extra dark complexion stands out too.

To be fair, he sported a sunburned look in Dhoom 2 and Mohenjo Daro as well but the intent in Super 30 clearly screams underprivileged.

There are many, many instances of this 'dark' approach. Sukanya Verma looks at a few. 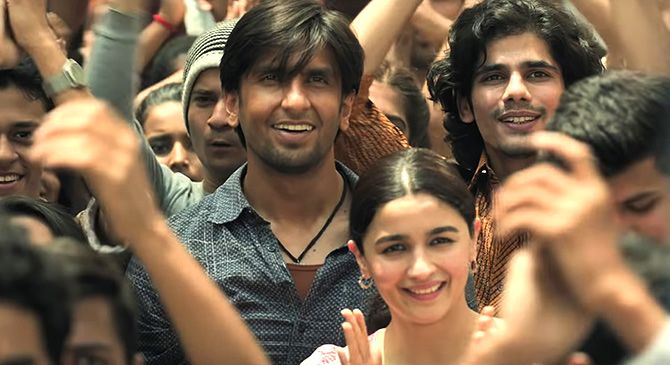 Ranveer Singh's Dharavi boy nursing rapper dreams has won a lot of acclaim, but his conspicuously dark skin irked a section just as much.

Director Zoya Akhtar confirmed to a publication that it wasn't intentional.

Ranveer began shooting right after returning from a holiday and already had a suntan. His slightly browner look was just to maintain uniformity. 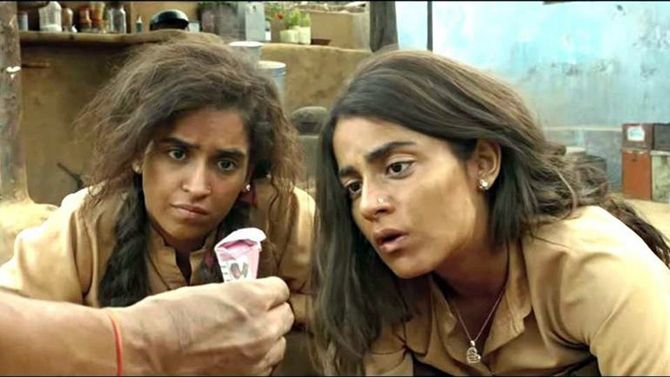 Alia Bhatt's abused Bihari migrant worker in Udta Punjab ranks among her best works but also a far cry from her fresh-faced imagery.

Though Director Abhishek Chaubey admits he wasn't sure if she was apt for the part, he defends her grubby complexion as the consequence of someone who spends the entire day toiling in the fields. Ishaan Khattar makes a decent first impression in his debut, Majid Majidi's Beyond the Clouds.

The layers of tan he plasters to stress on his slum boy roots become all the more prominent on seeing his actual skin tone in subsequent release, Dhadak. Kangana Ranaut's light skin is doused in heaps bronzer to look like a glamorous outlaw in Revolver Rani. This is what Bollywood does when it wants Phoolan Devi and Padma Lakshmi in one. 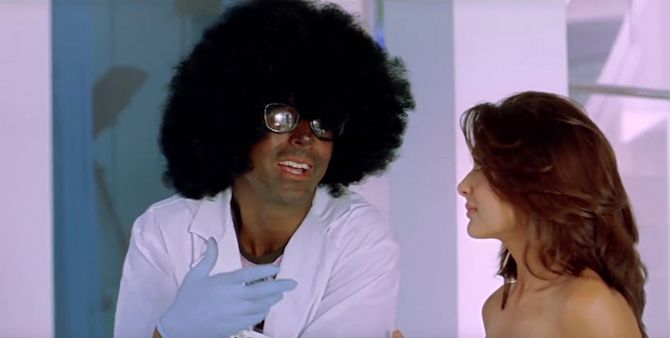 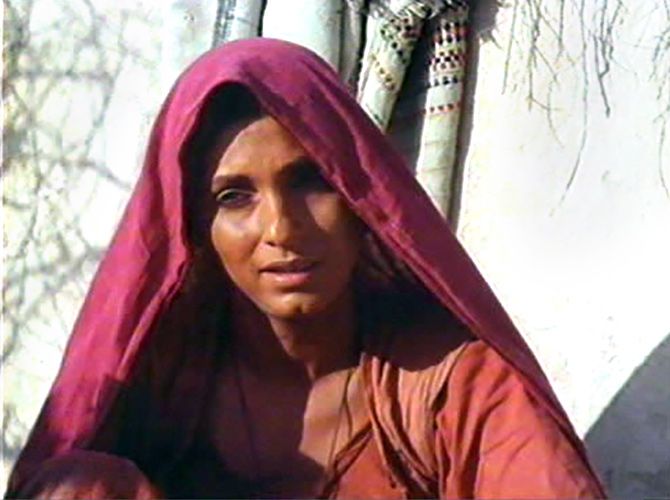 Ditto for Dimple Kapadia's Rajasthani belle and professional mourner in Rudaali. The makeup is subtle and the camera's gaze revels in her sunburned beauty.

Notice how wealthy folks tan differently from poor ones in our movies?

Anil Kapoor's reddish brown tan in Feroz Khan's Jaanbaaz is aiming for a macho, cowboy vibe to emphasise he has spent more time around horses than at home. Deepti Naval gets under the skin of an exploited adivasi in Kamla where her darkened appearance is as striking as her performance.

If that's not enough, the lyrics rub it in, Gore nahi hum kaale sahi. 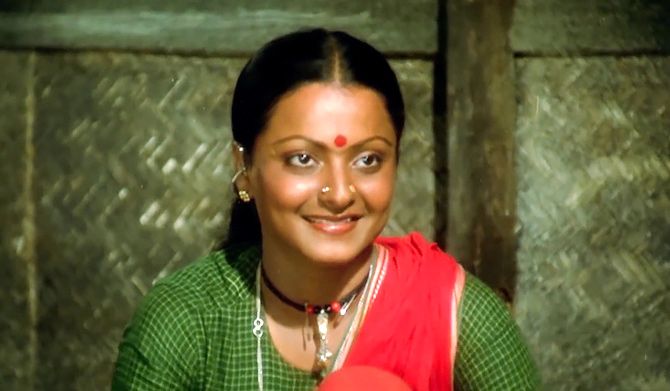 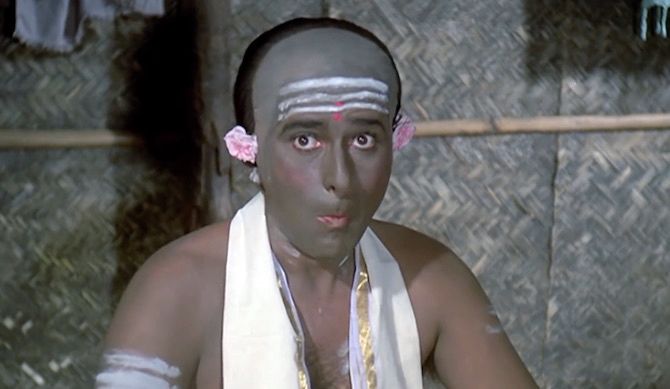 In one scene that plays for laughs, she day dreams about him in a traditional South Indian attire sporting even darker skin and going one step further in propagating racist stereotypes. It would be foolhardy to expect better from a movie that's actually called Gora Aur Kala.

Rajendra Kumar plays a pair of twins separated at birth. One is fair and noble; another has a blood condition that turns him a weird shade of dark. Needless to say, he's not very nice. Sunil Dutt's rebellious son of a virtuous mother in Mother India is a classic case of black sheep of the family. Could it be more visible? 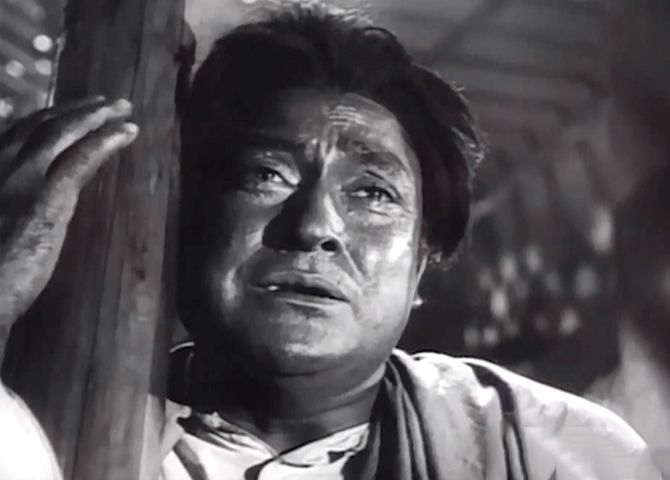 To make its point on 'beauty is only skin deep', Meri Surat Teri Aankhen ropes in Ashok Kumar to play a hideous looking, forsaken son of a rich man. It's the same Ashok Kumar only painted ten shades darker.

The only point it really makes is he is perceived ugly because he is dark-skinned?