There aren't enough stories about kings and queens in Bollywood.

Seeing the ugly controversy over Padmaavat's release, it's not hard to see why.

As Sanjay Leela Bhansali's epic gets ready for release on January 25, curiosity to watch the film has reached an all time high.

Before we watch Padmaavat in theatres, Sukanya Verma looks at some of the best-dressed royal ladies on screen. 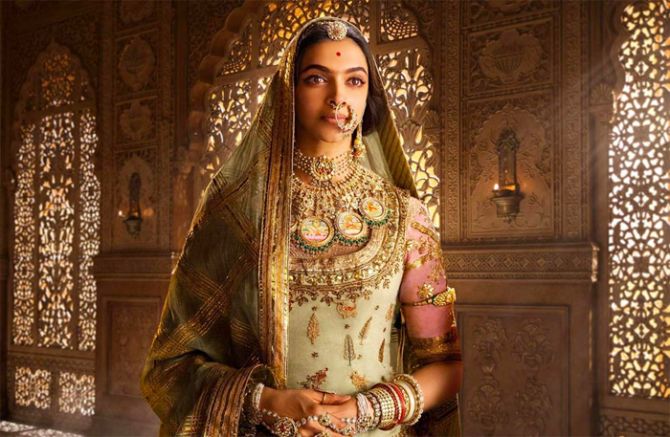 The statuesque beauty is a sight for sore eyes in all her bejeweled splendor playing a role that's in the headlines for all the wrong reasons. 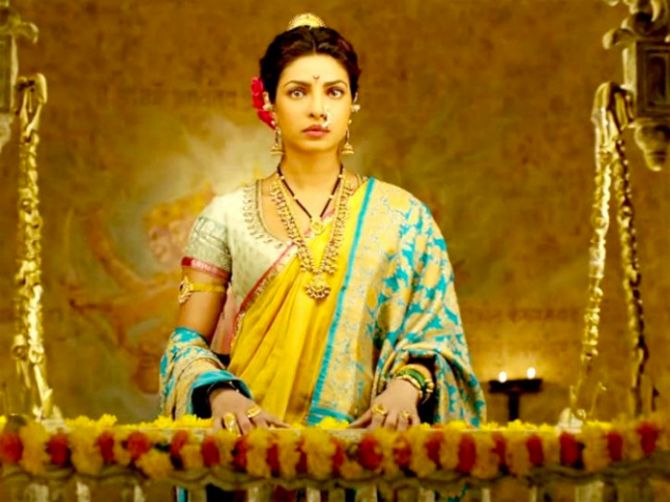 Sporting the traditional nauvari and nath, PC transforms into a picture of Maharashtrian grace and steals the show as the Peshwa's spirited wife. 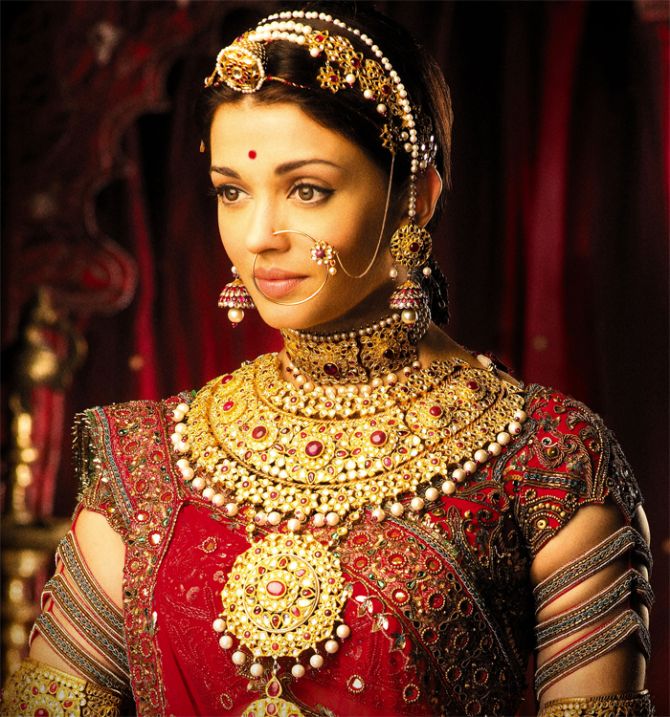 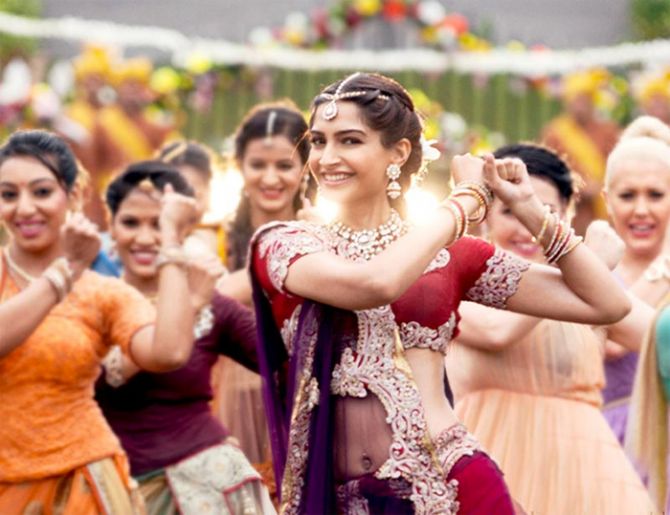 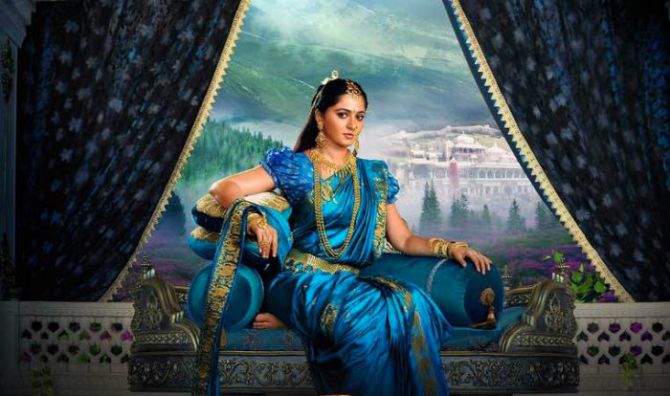 Silk and spunk blend beautifully on Anushka's warrior princess avatar in ways that make her appear fierce, feminine and fabulous. 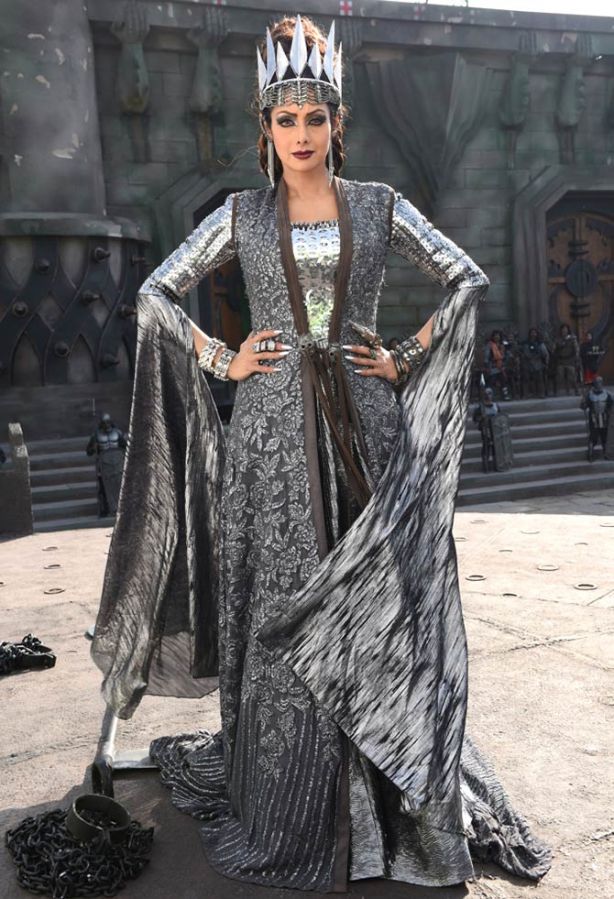 Trust Sridevi to have fun with the genre as evident in Puli's quirky flamboyance, where she plays a tyrant queen under an evil spell. 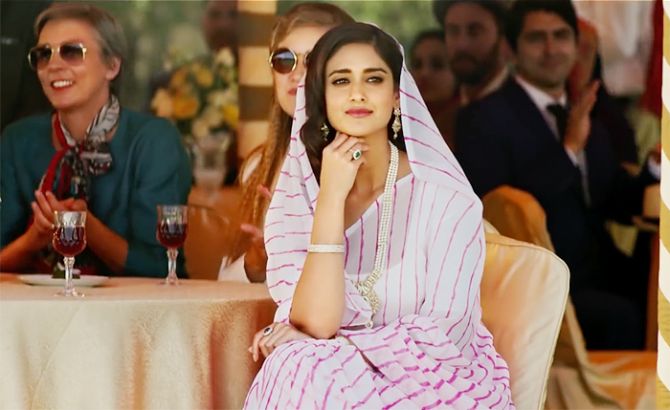 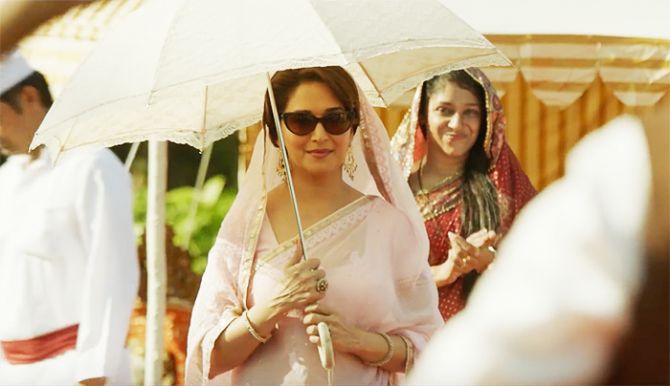 The star with a million-dollar smile is every bit seductive and simmering as the sophisticated, stylish begum of Abhishek Chaubey's rollicking sequel. 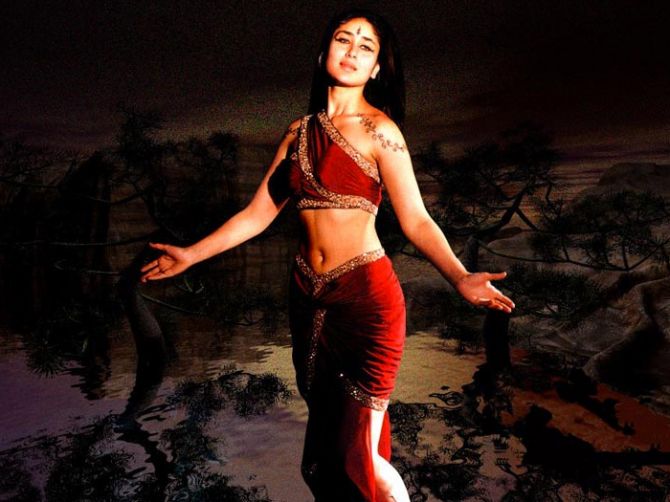 Bebo breathes fire and sensuality with kohl eyes, tattooed arms and Amrapali costumes as a medieval princess in the third century. And totally works it. 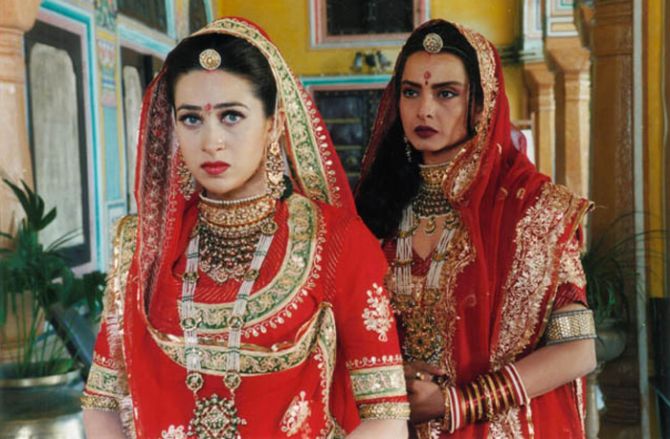 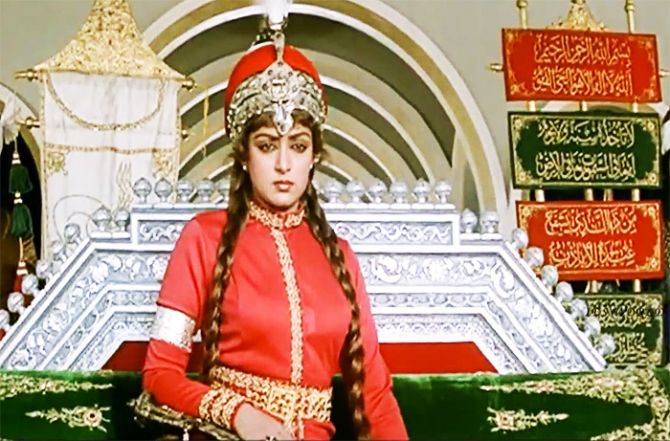 Hailed for inherent regal grace, Hema Malini looks like she was born to rule in her magnificent turn in and as Razia Sultan. 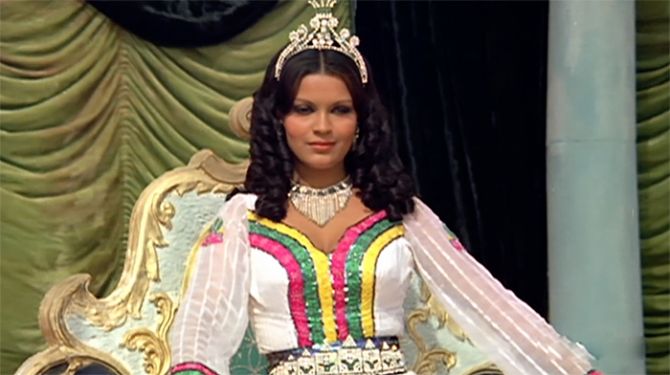 The 1970s hottie lends her bratty princess a kitschy touch befitting of Manmohan Desai's sensibilities in one of her biggest blockbusters, Dharam Veer. 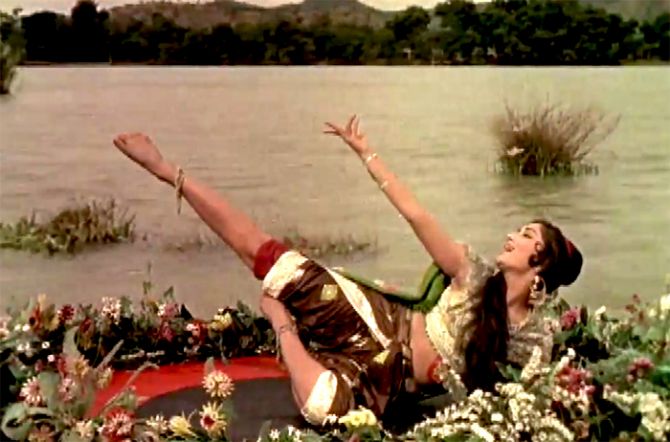 As the tribal princess who makes Shammi Kapoor go weak in the knees, Sadhana turns on the charm in her fashionable ensemble of silk and fur. 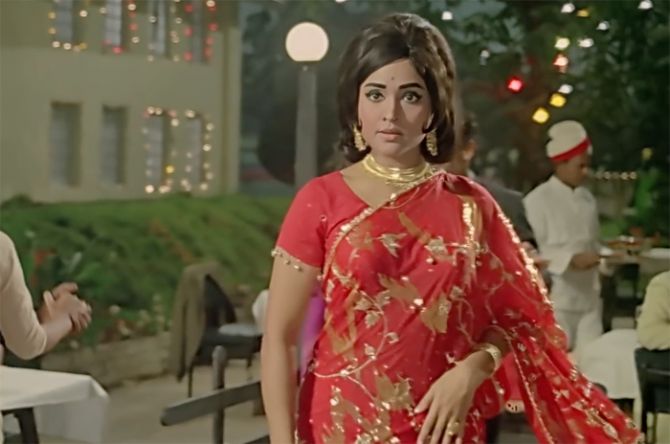 She played royalty on quite a few occasions, but her red-hot Badan Pe Sitare glamour is simply timeless in audience memory.