There's no dearth of content to watch across OTT platforms.

Sukanya Verma handpicks 10 new interesting movies and shows from India and abroad just for you. Where to watch: Mubi
Language: Finnish (with subtitles) In this quintessential underdog tale of a faded basketball player making his return as a coach of a washout team, Ben Affleck delivers a performance to be proud of. Mukesh Chhabra's official remake of The Fault in Our Stars is a love story between a girl suffering from cancer and a charmer whose tryst with osteosarcoma has transformed his outlook towards life and loss.

Above all, Sushant Singh Rajput's final film is a sentimental occasion for his fans and film-makers. Where to watch: Amazon Prime Video
Language: Kannada (with subtitles)

Danish Sait's autorickshaw driver and Sal Yusuf's French expat frolic about the streets of Bengaluru over a series of zany twists and turns in Pannaga Bharana's rollercoaster ride. Where to watch: Zee5
Language: Malayalam, Hindi (with subtitles) 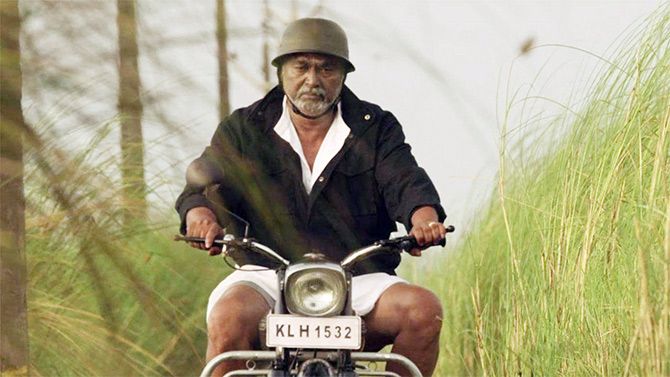 Where to watch: Amazon Prime Video
Language: Malayalam (with subtitles)

The director paints a compelling picture of loneliness and old age.

Especially noteworthy is Lal as the gruff old man whose closeness to his motor bike and insistence to ride it sans the silencer irks everyone around him. Based on Eleanor Catton's 2013 Man Booker prize winner, the miniseries starring the ethereal Eva Green is set amidst the gold rush in the Wild West Coast of New Zealand.

Romance, revenge, this has it all. Where to watch: SonyLIV
Language: English 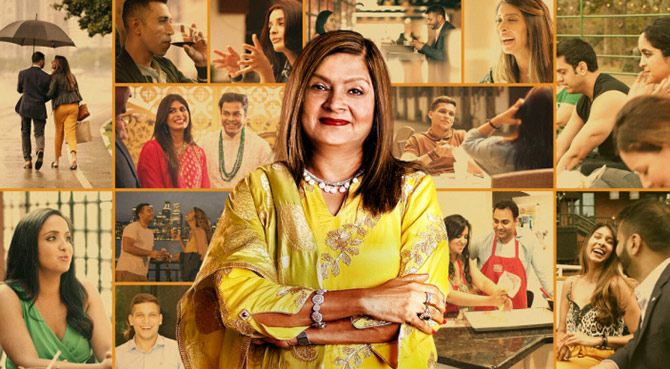 Love it, loathe it, you simply cannot ignore the conversations kickstarted by marriage consultant Sima Taparia in the brand-new reality show on Netflix. Where to watch: Mubi
Language: Malayalam (with subtitles)

What you need to see though is how effectively it talks about safety for women after an inter-faith couple hitchhike a ride on a deserted road in Kerala.