We can't wait to see Baahubali star Prabhas on Bollywood turf with Saaho.

Dulquer Salmaan starred in the lukewarm Hindi film, Karwaan, recently, but he's all set to make a bigger splash in The Zoya Factor, opposite Sonam Kapoor.

There are so many hotties down south and we can't wait to see them in a Hindi film.

In fact, even Bollywood's actors can't wait to work with them.

Janhvi Kapoor revealed on Koffee With Karan that she would love to work with the superhot Vijay Deverakonda.

Joginder Tuteja lists some southern stars we want to see in a Hindi film. 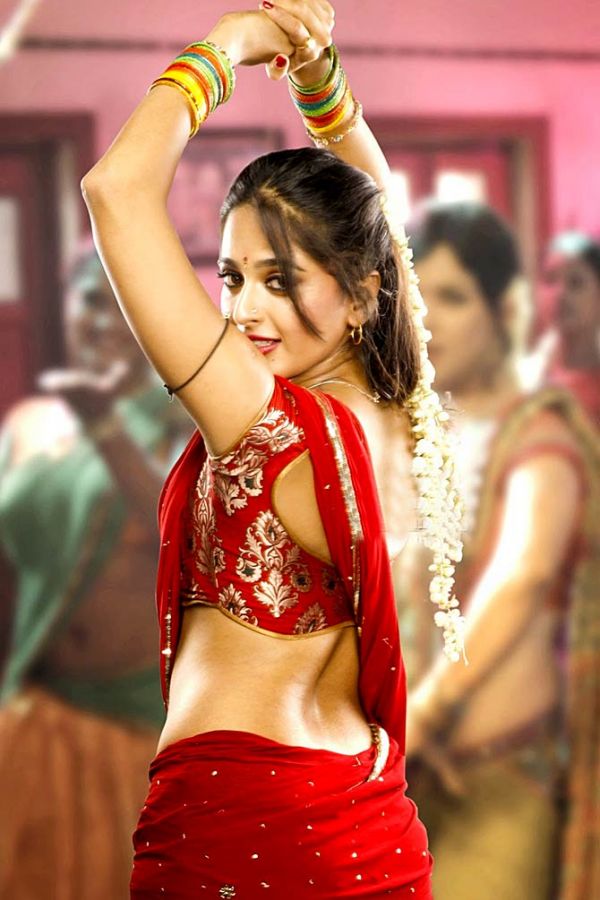 Anushka Shetty just has to nod and she will have a long line of filmmakers queuing up for her.

She has gained a huge fan following thanks to the Baahubali movies and, now, the gorgeous actress has Rudhramadevi, the Singam series and Vikramarkudu adding to her superb repertoire. 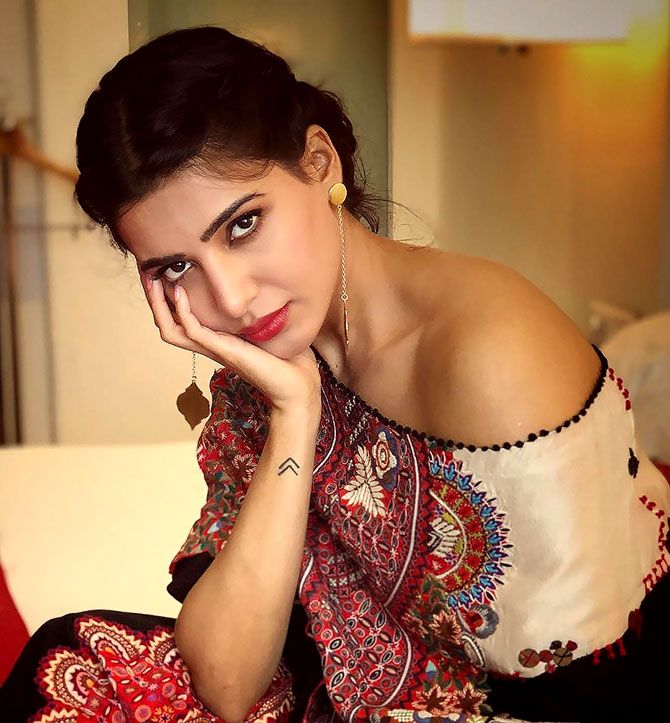 Samantha can be cute as well as sexy. And she's a very good performer too, as we saw in Eega, Janatha Garage, Theri and Ye Maaya Chesave.

Though Samantha had a special appearance in the Prateik-starrer Ekk Deewana Tha, she has surprisingly still not entered Bollywood. 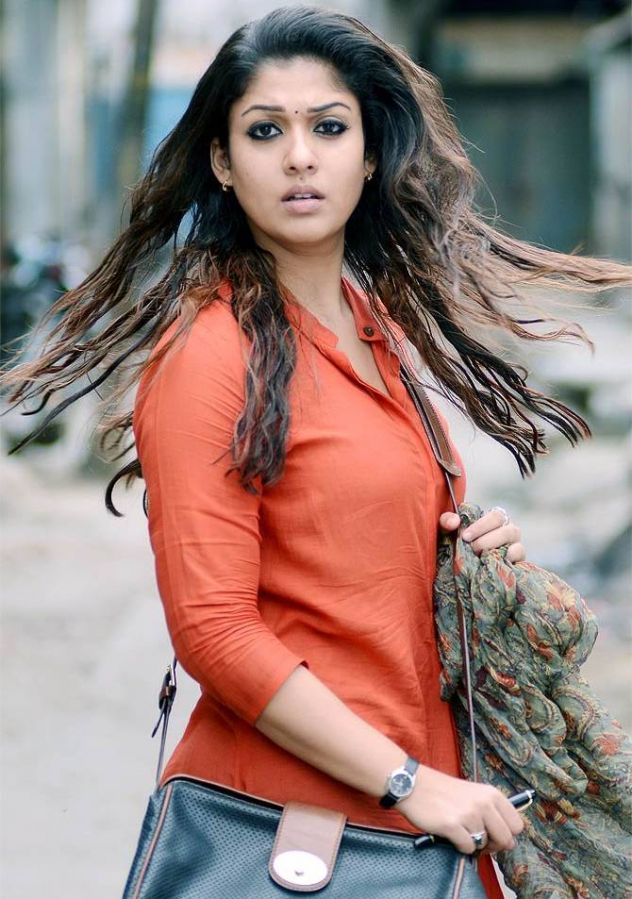 One of the top actresses down south, Nayanthara has done as many as 50 films.

That is a very long time for a southern siren not to try her luck in Bollywood. 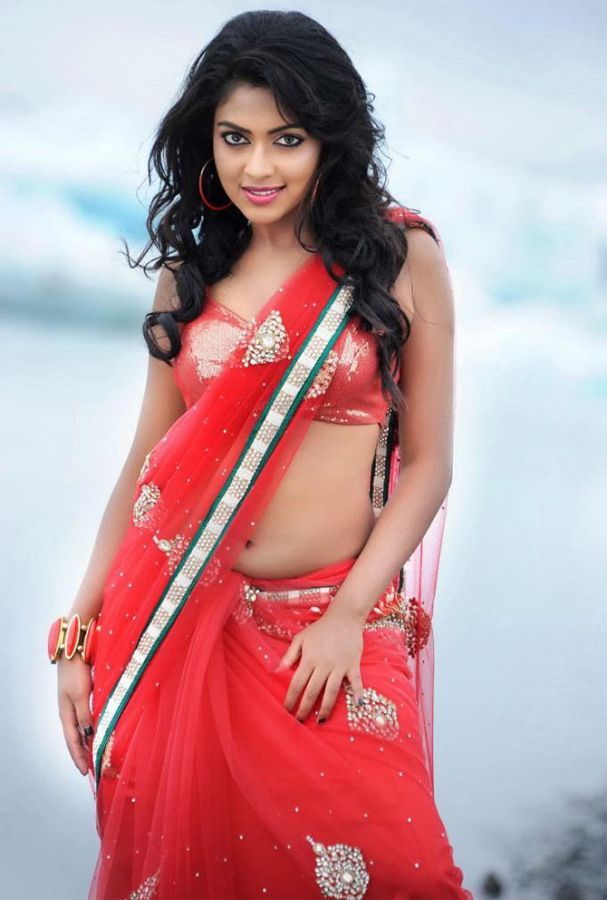 Amala Paul, with her good looks and acting skills, is another actress we'd love to see more of. 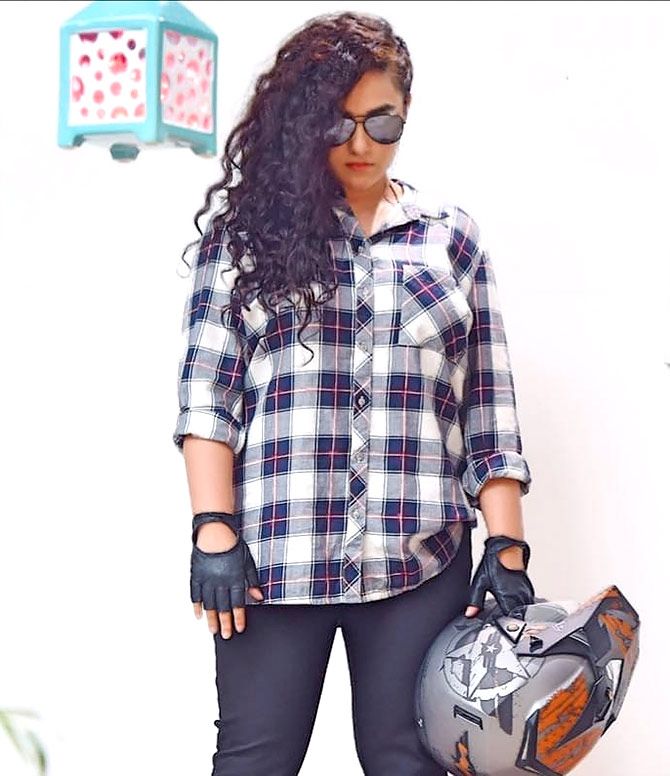 Nithya Menen will be among the first of this lot to star in a Hindi film. 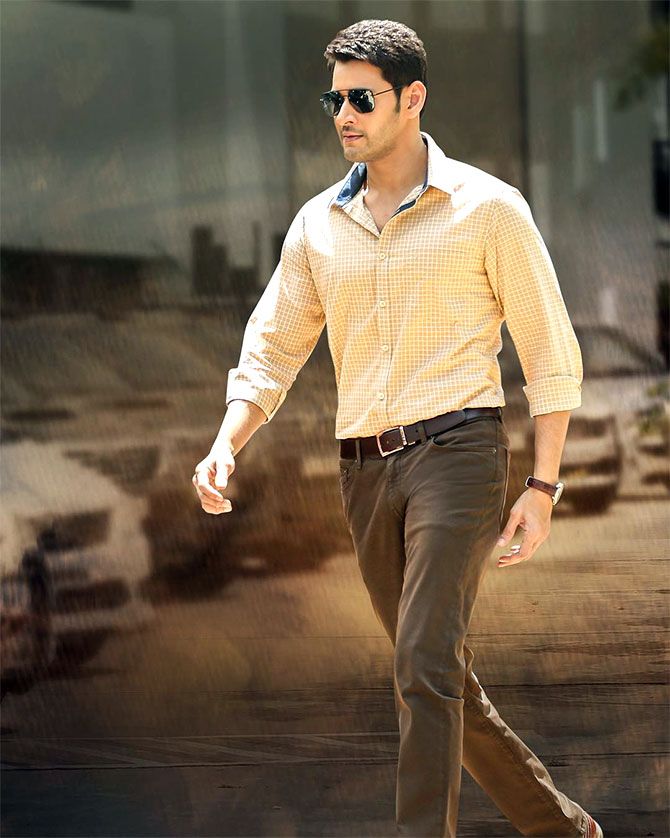 He is at the top of his game after Maharshi and Bharat Ane Nenu.

His absence is Bollywood's loss. 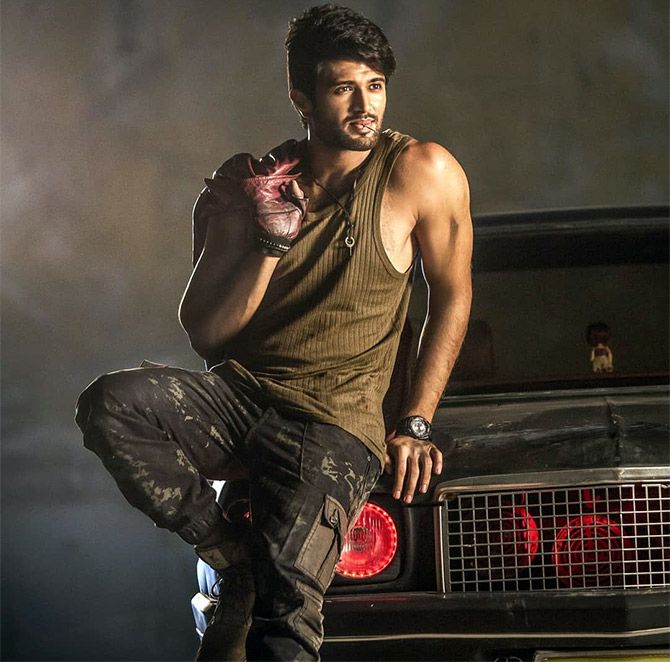 The film has now been remade as Kabir Singh, starring Shahid Kapoor.

Vijay said to be in talks with Bollywood filmmakers and we hope to hear a formal announcement soon. 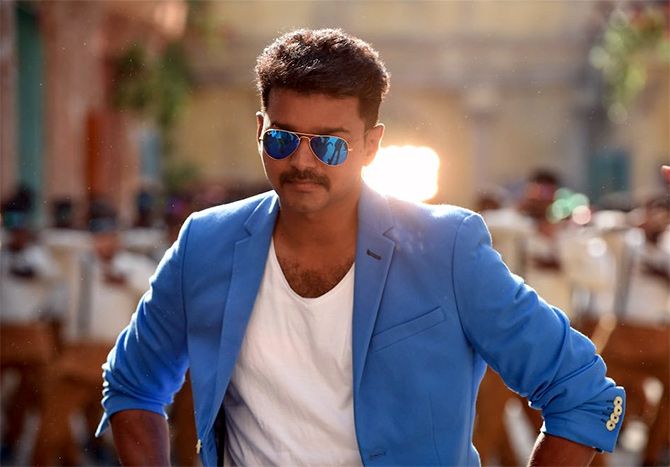 A veteran in the business, Vijay has surprisingly not been bitten by the Bollywood bug even though he has been wooed by many top filmmakers.

Save for a blink-and-miss appearance alongside Akshay Kumar in the song, Chinta ta, in Rowdy Rathore, the star of hits like Mersal, Thuppakki, Kaththi and Sarkar is yet to be seen in a Hindi film. 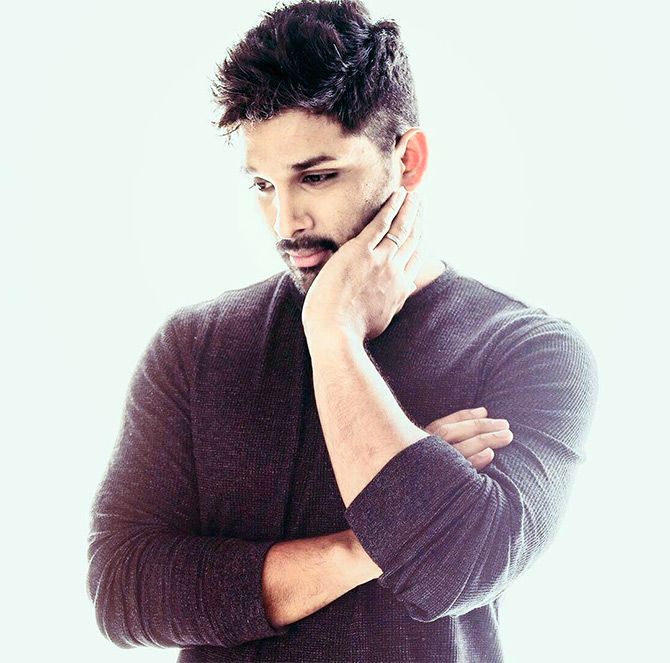 Where dubbed cinema is concerned, Allu Arjun is hot property.

His dubbed films like Race Gurram, Julayi, Arya and Arya 2 have enjoyed many re-runs in the satellite world.

With the advent of digital streaming, he is gaining all-India popularity. 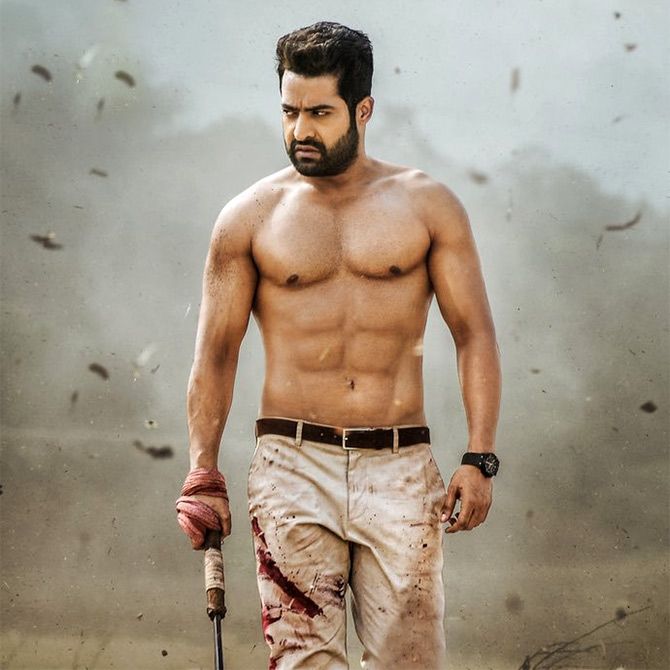 His Temper was the template for Ranveer Singh's Simmba.

Jr N T Rama Rao's films are known across the country. One waits to see if he will star in a Hindi film. 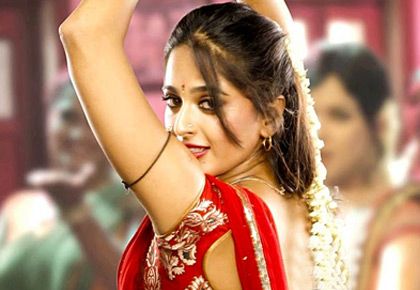