Nothing's confirmed as yet, but if reports are anything to go by, Sonam Kapoor will wed Anand Ahuja this summer.

The wedding will be a low-key affair, attended by family and close friends.

Sonam, being the fashionista that she is, will probably want her wedding dress to be right on spot.

And we can bet she's going to look like a dream!

After all, we've seen her in bridal finery before.

Yes, she's been there, done that!

Before we see the *real thing,* here's looking back at Sonam's beautiful bridal avatars through the years. A gorgeous white dress with a train and stunning veil. 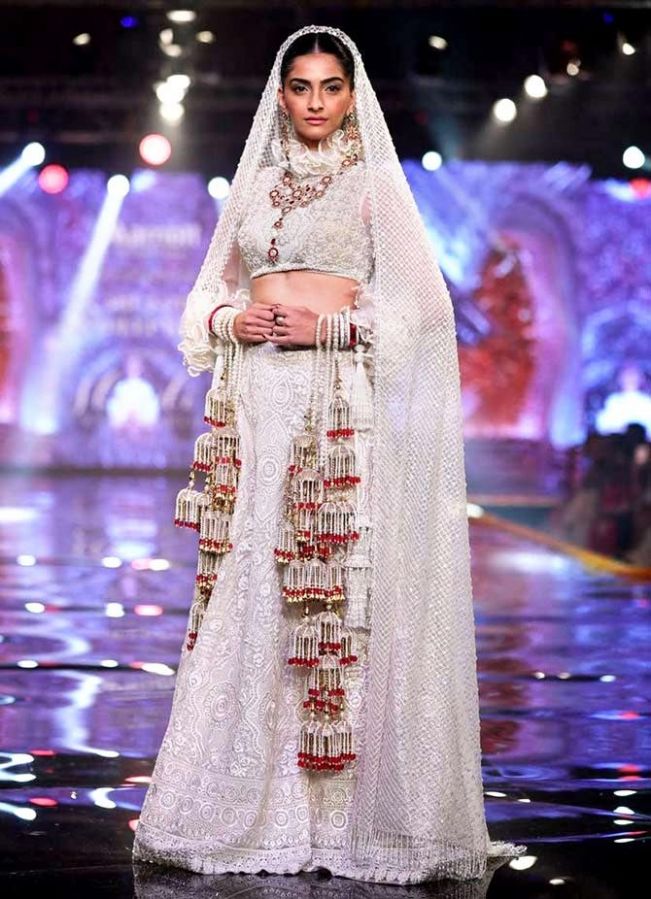 All white outfit and red jewellery and chura, keeping it subtle and elegant. 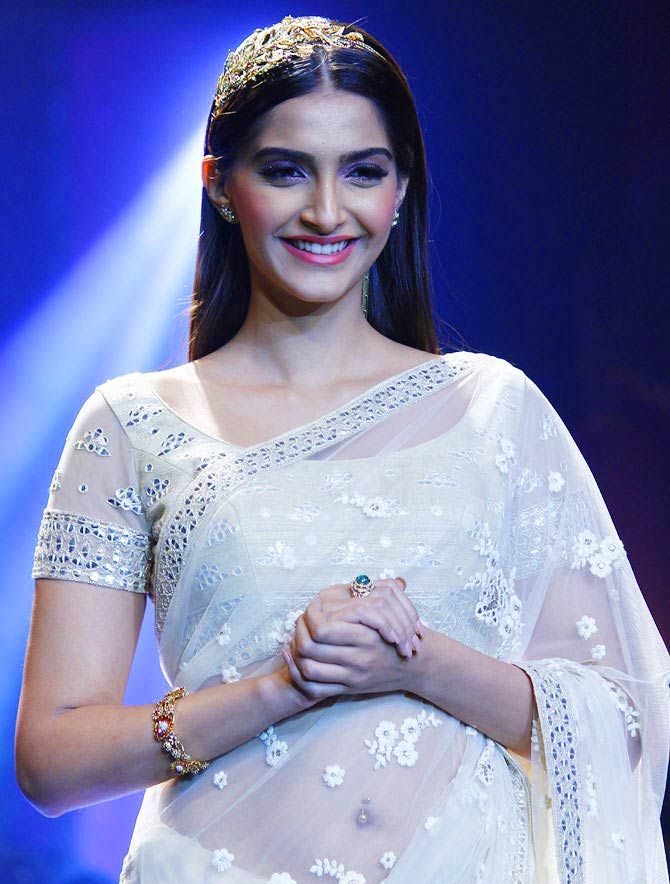 Sonam offsets her simple sari with a little drama on her hair. Her smile does the rest. 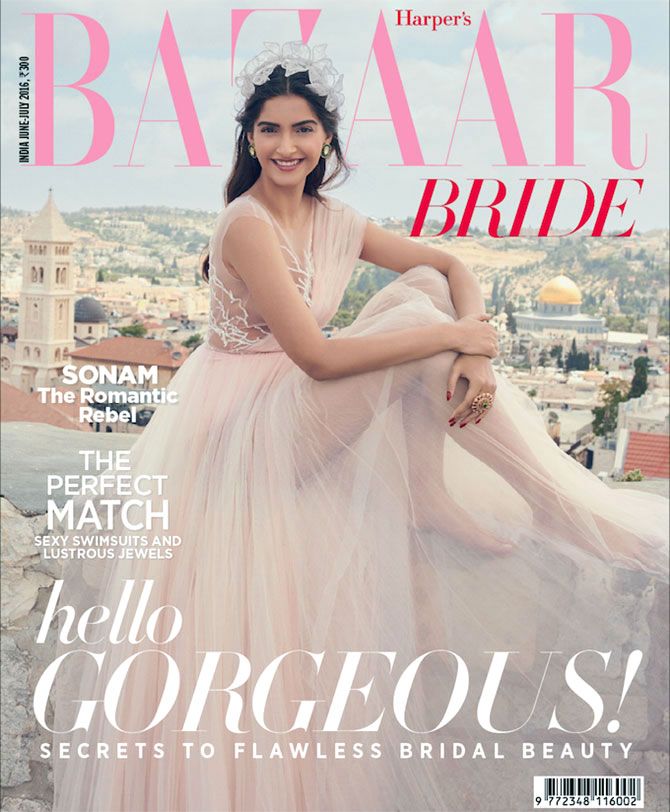 Looking gorgeous in a gown. 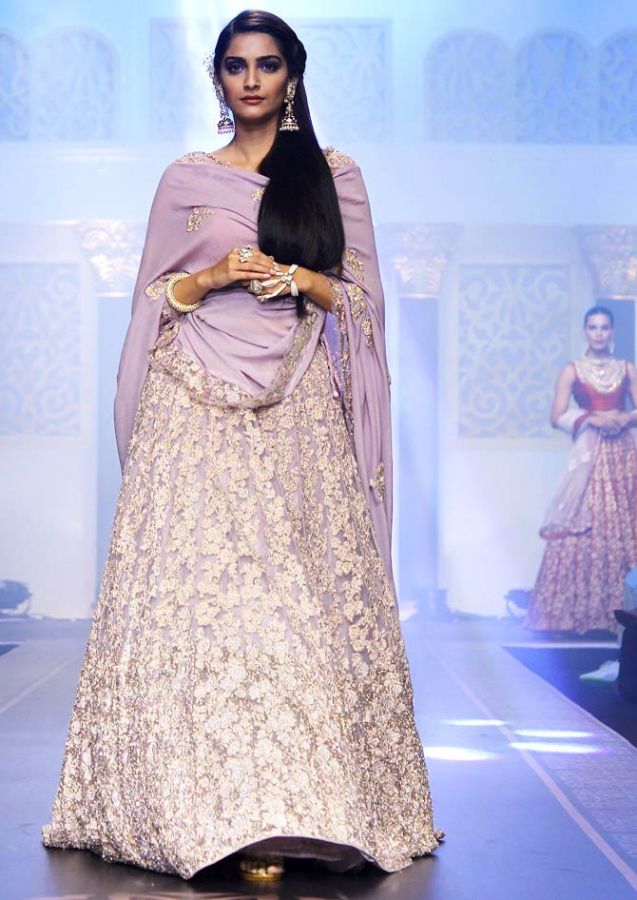 Put on some swag, and be a hatke bride by adding a leather jacket, shades and keds. 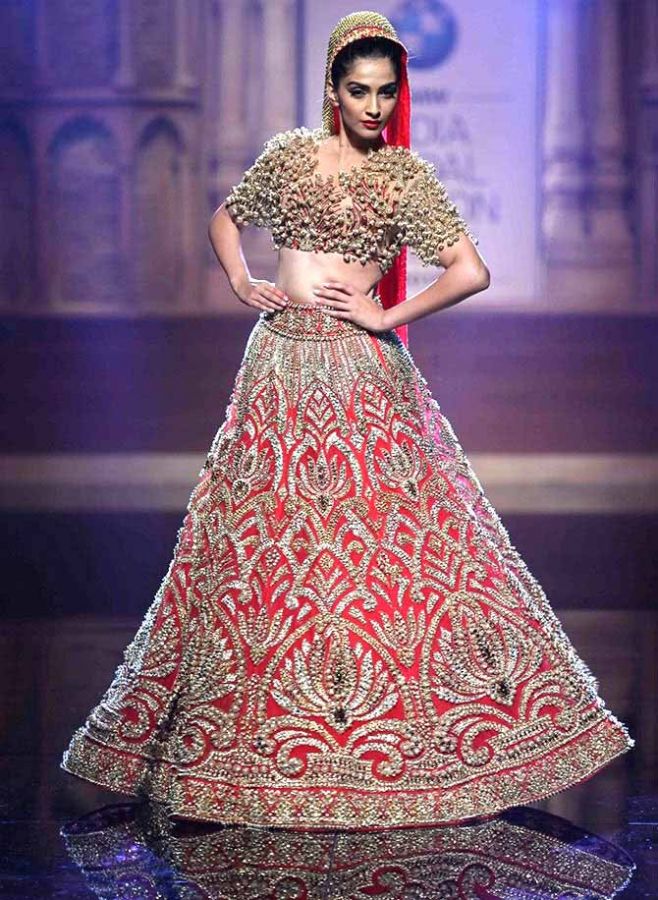 When your lehenga is stunning, you don't need jewellery. 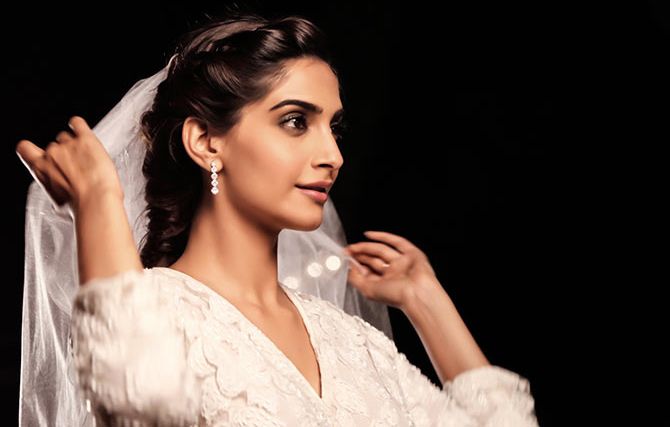 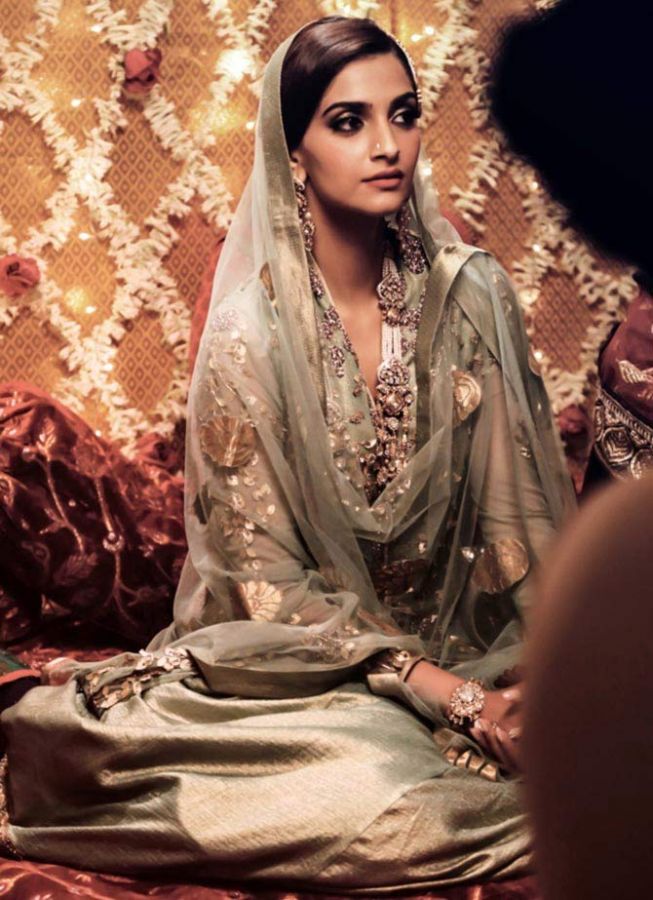 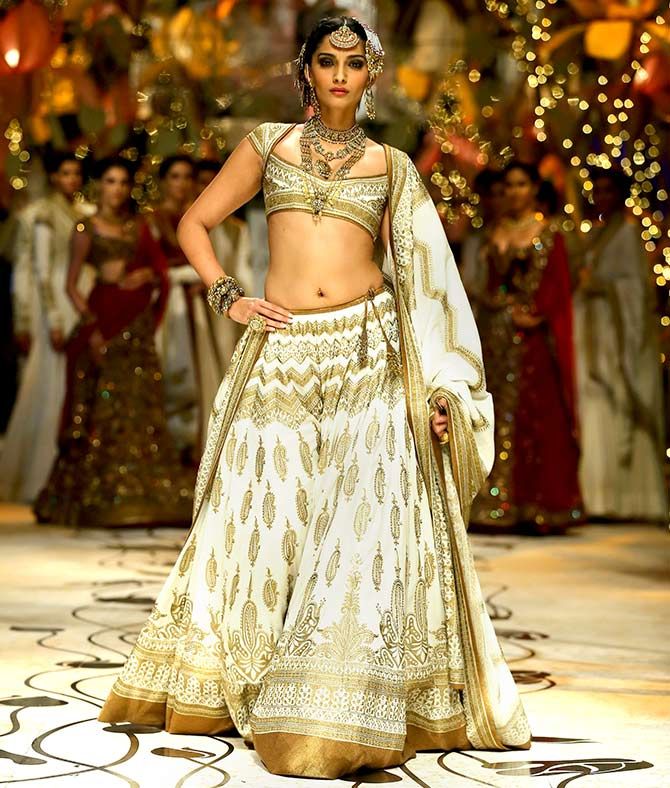 The winning combination of white and gold!