It is the first Malayalam film to be released in three other languages -- Tamil, Telugu and Hindi -- besides, of course, Malayalam.

Mammootty, 67, plays a warrior in a story set against a religious festival held once every 12 years at Thirunavaya on the banks of the Bharatapuzha river in Kerala.

Directed by M Padmakumar, the film releases on December 12. 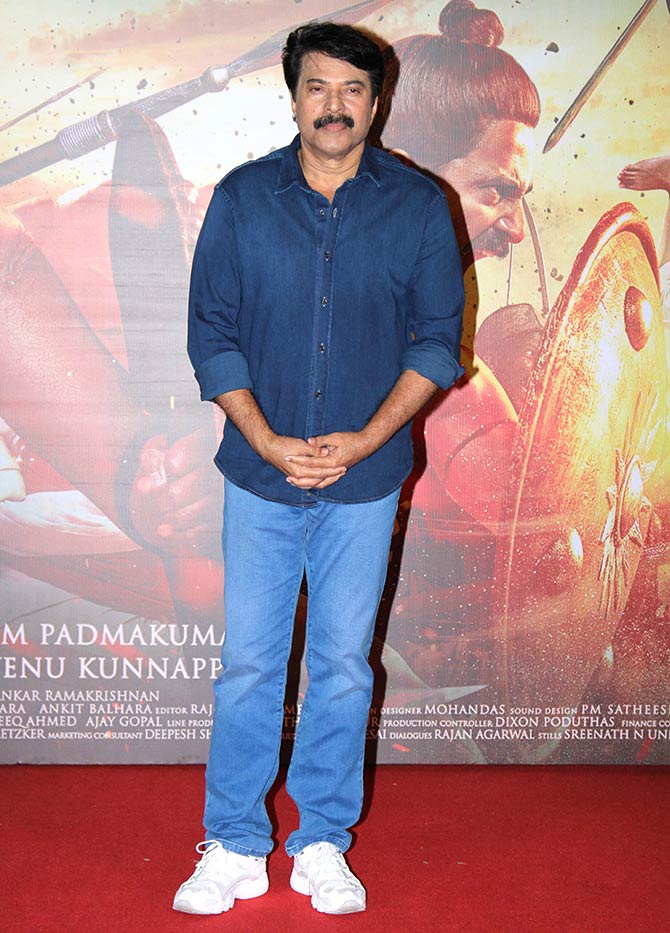 Mammootty takes to the stage to talk about his film.
Just what did he say? Watch the video to find out. 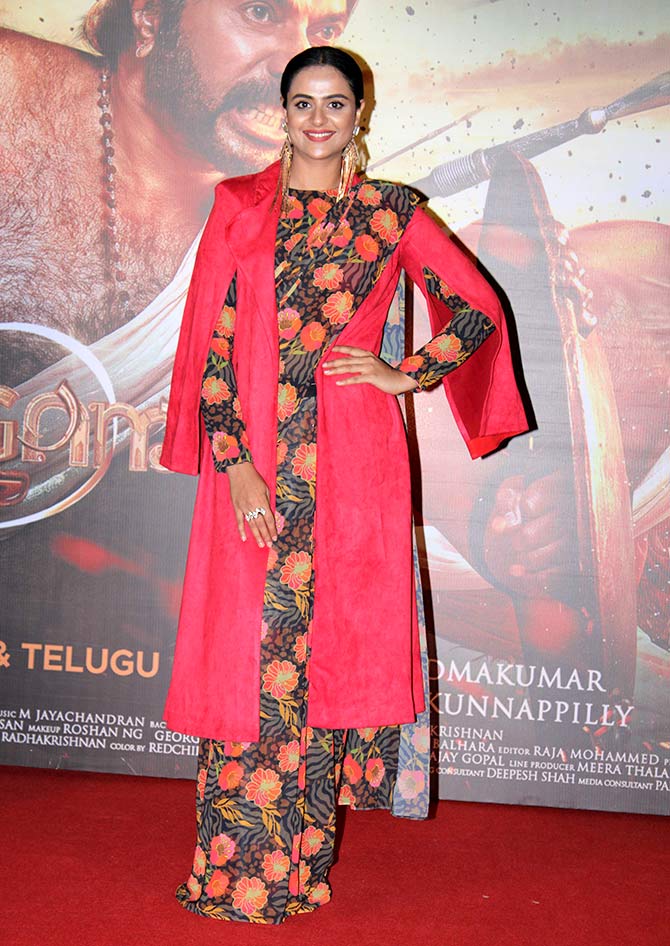 Prachi Tehlan co-stars in the film.

It's not everyday that one gets to share the screen with a legend like Mammootty, and the cast tells us what it's like in this video below. 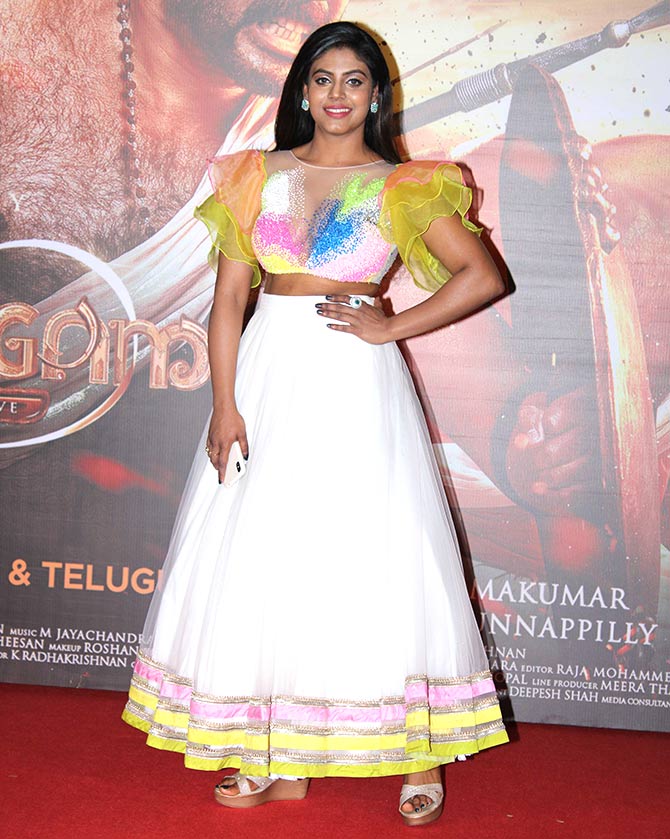 Iniya, who also stars in the film. 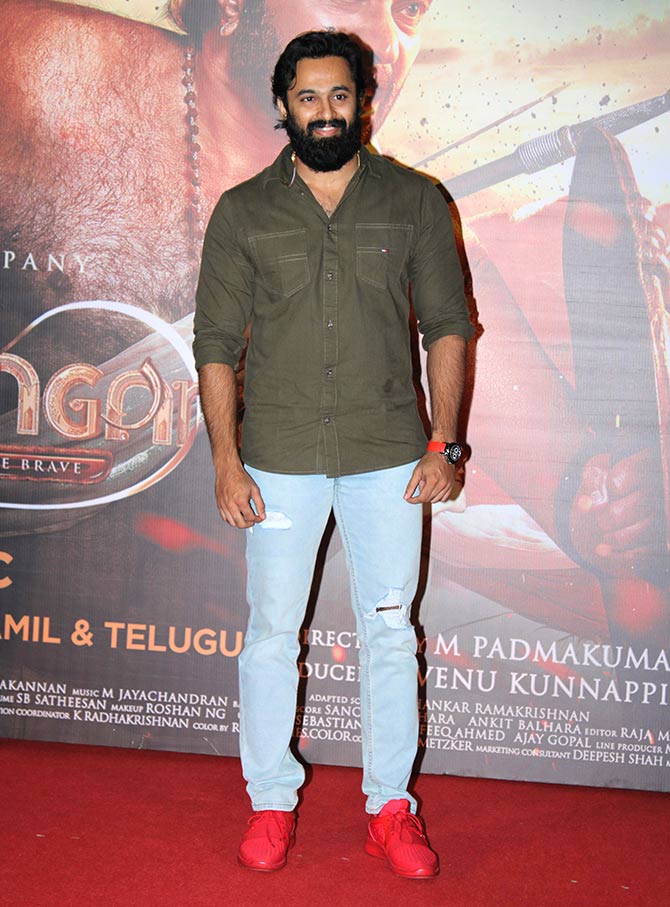 As does Unni Mukundan. 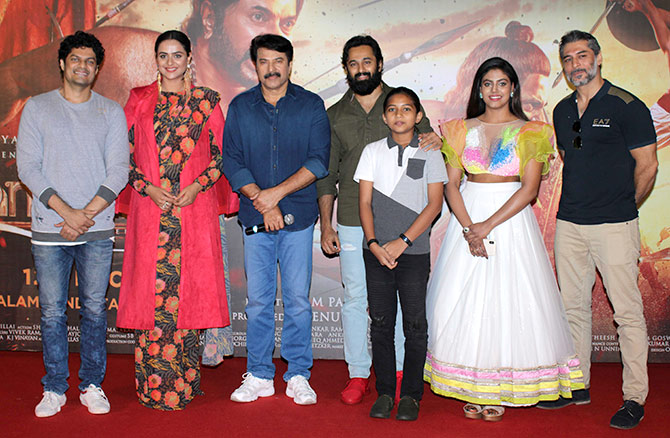 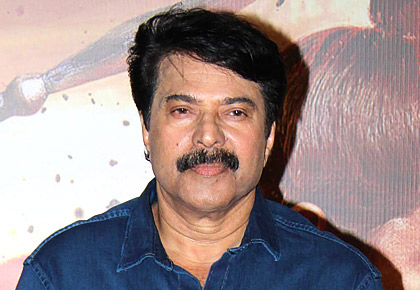