A Rishi Kapoor song has an identity of its own.

Brimming in carefree emotion and youthful courtship, its exuberance regaled listeners in the tradition of romance icons like Dev Anand and Rajesh Khanna.

The sheer ada and oomph of Rishi's unmistakable touch to their creation encouraged composers, lyricists, singers to make memorable music for him. 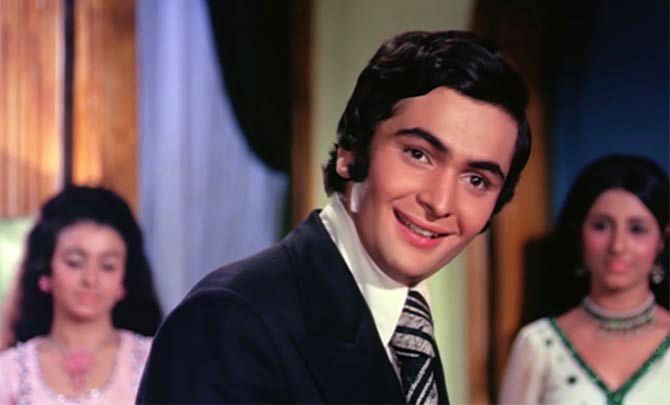 A dandy Rishi Kapoor turned life of the party and poet of the hour in Main Shayar, romanticised about getting locked up with his ladylove in Hum Tum Ek Kamre and proclaimed his disregard for materialism in Na Chahoon Sona as part of Bobby's eclectic song and dance revelry.

It's love at first sight. And song. 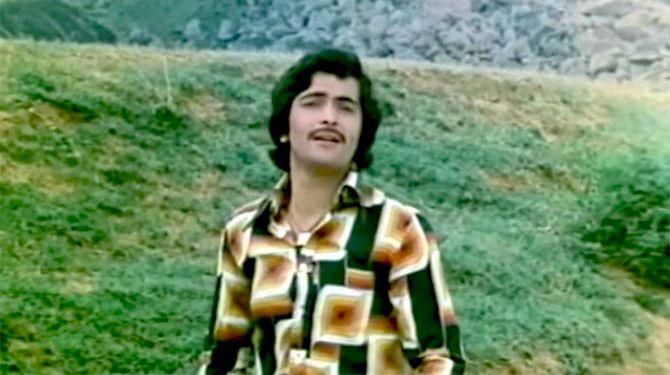 Rishi and RD collaborated on several superhits in their time following the dreamy, delicate O Hansini, 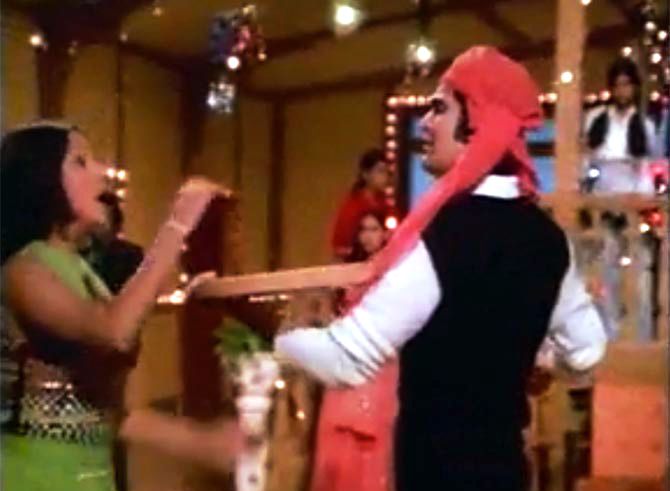 Rishi Kapoor cuts a super cute picture as a curly haired girl in this Some Like It Hot copy. 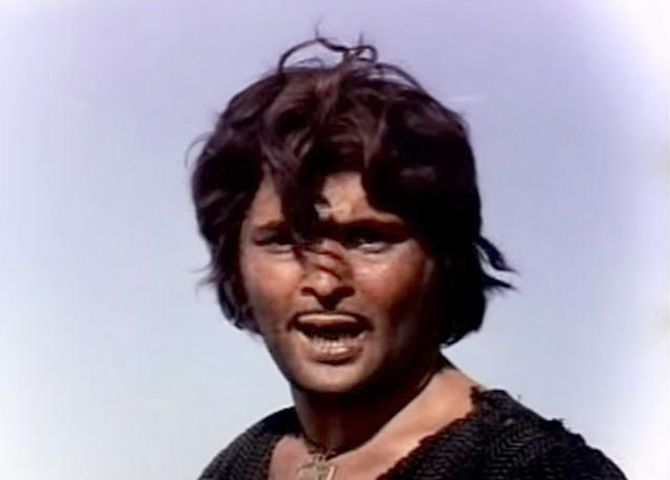 The master melody makers behind Laila Majnu's exquisite songs captures the intense, ill-fated romance to perfection as does a notably profound Rishi Kapoor. 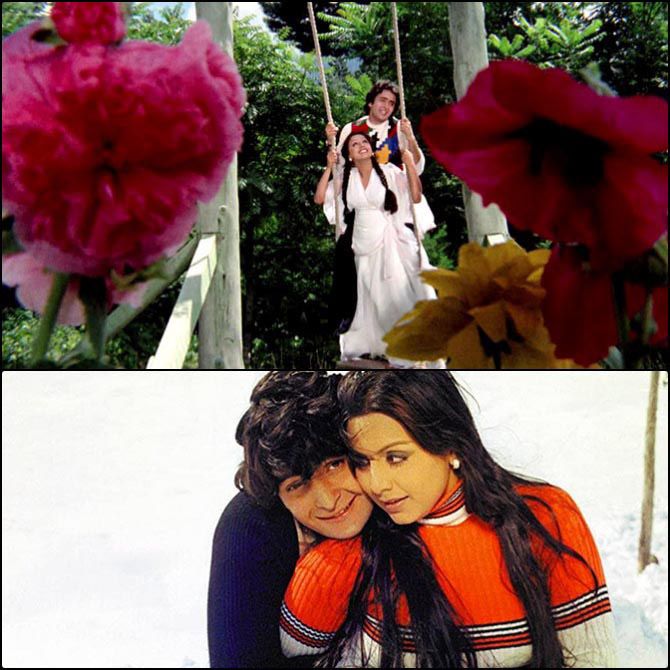 Khayyam's lilting melodies, Kashmir's scenic vistas and Rishi-Neetu's zestful outpour of affection against it is stuff of forever not kabhi kabhie. 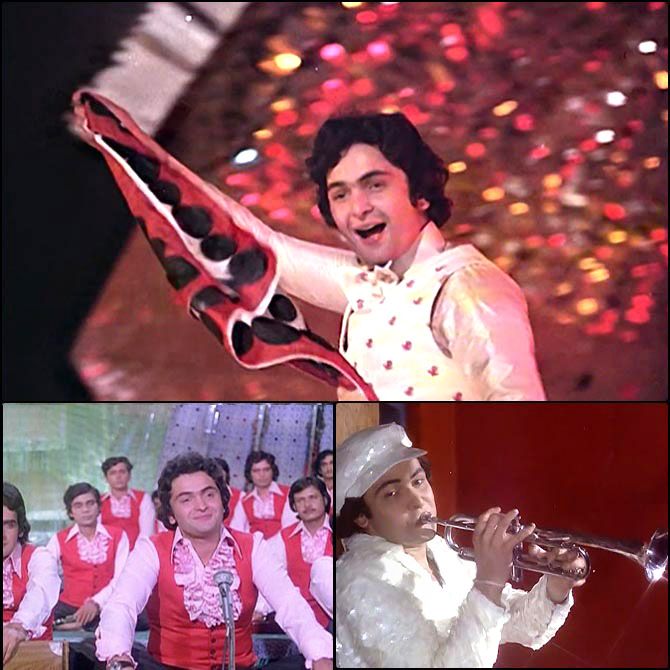 Qawaali, disco, pop, inspired, original, fun, fabulous, face offs and Rishi Kapoor dancing through it all with his heart on display, like literally -- how wakao is that? A rather under-rated soundtrack and movie, there's much to love about Rishi's presence and passions across the gorgeous tunes of Doosra Aadmi. 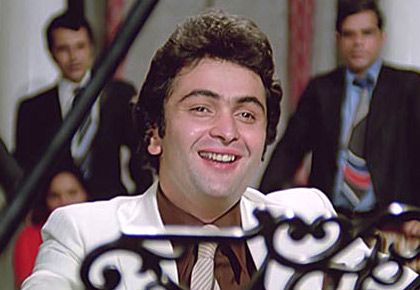