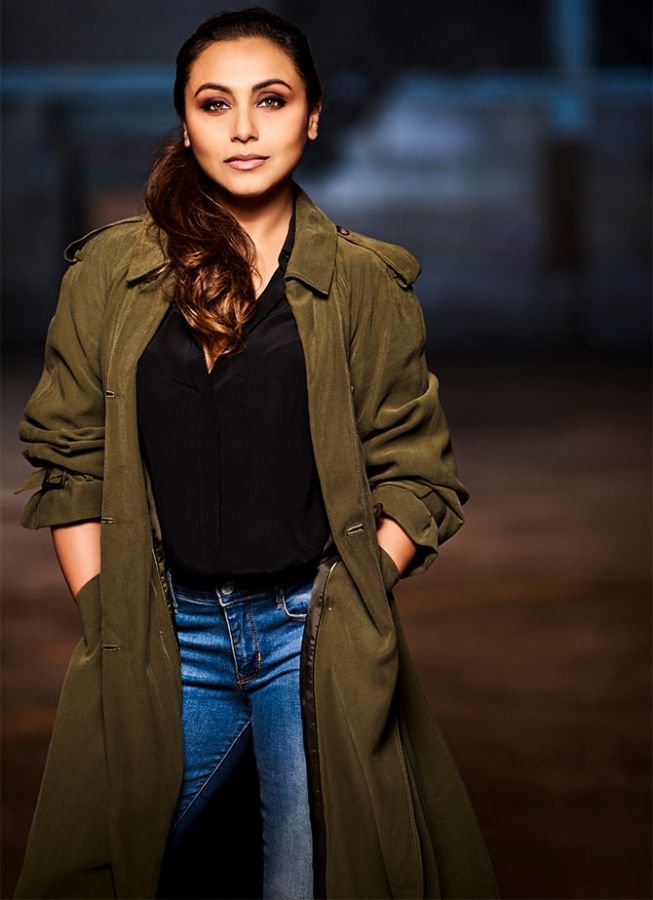 Many colleagues, who began their career around the same time as Rani Mukerji, have phased out. But Rani's looking strong as ever.

Almost immediately after breaking out in hits like Ghulam and Kuch Kuch Hota Hai, the gifted actress showed a readiness for challenging roles regardless of size or significance.

Some of it worked. Some did not.

But one thing became clear as crystal -- Rani Mukerji is a risk taker.

In her comeback movie -- two years after her daughter was born -- Rani continues the practice with Siddharth P Malhotra's Hichki, in which she plays a schoolteacher identified with Tourette's Syndrome.

To get under the skin of her character, she spoke to individuals suffering from it as well as Brad Cohen, the author of Front of the Class: How Tourette Syndrome Made Me the Teacher I Never Had, whose autobiography forms the basis for Hichki.

Here's hoping her first film since she became mother to Adira is a rousing success and provides her the opportunity to flex her versatility even more.

Sukanya Verma celebrates Rani's 40th birthday by looking at some of the most unusual roles she's worked on.

The cheesy copy of Luc Besson's Leon: The Professional is unlikely to meet Rani's approval today.

But at a time when every girl her age was fluttering her eyelashes in teenybopper avatars, it was uncommon for a Bollywood leading lady to go all out as a rebellious goth teenager.

Sanjay Leela Bhansali's Black marked a turning point in Rani's career. Her portrayal of a blind and deaf Anglo-Indian girl is uninhibited in its expression but rendered with extraordinary integrity.

As the hankering for justice journalist in Rajkumar Gupta's take on the events surrounding the Jessica Lal murder, Rani's enthusiasm often gets the better of her. She still gets points for trying.

She's played a streetwalker before, but Rani's commitment to look gaudy and sound tacky in typical Bhansali tradition is memorable even in its jarring state, if not precisely for it.

Aiyyaa's bizarre humour did not get any love from the audience. Still, there's no denying Rani's illustration of the female gaze -- which is the core of Aiyyaa -- is superb, seminal, stuff.

Rani relives her childhood fantasy to pirouette as a Tinker Bell-tuned-Mary Poppins fairy visiting earth to get a taste of how aam aadmi parties.

In this She's The Man rip-off, Rani's winsome antics and adorable energy help the shenanigans of a cricket-obsessed Punjaban posing as a realistic Sardar batsman make more fun than it actually is.

Rani's sly, sturdy, cop towers over every single frame of Mardaani's cat and mouse game with a fierceness that is far more fascinating than the film. 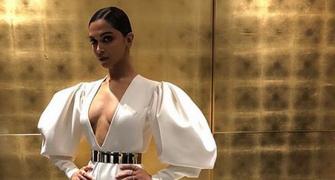 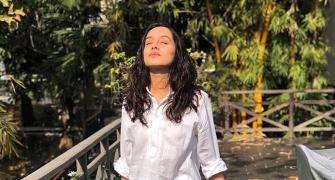 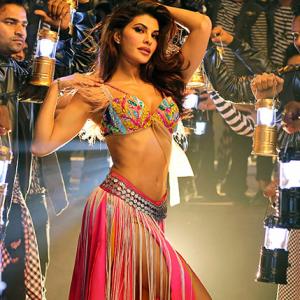 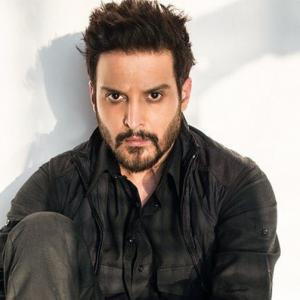