'Now at my age there are hardly any parts. In the West, you could play a central character even at my age. But these kinds of films are not made in India.' 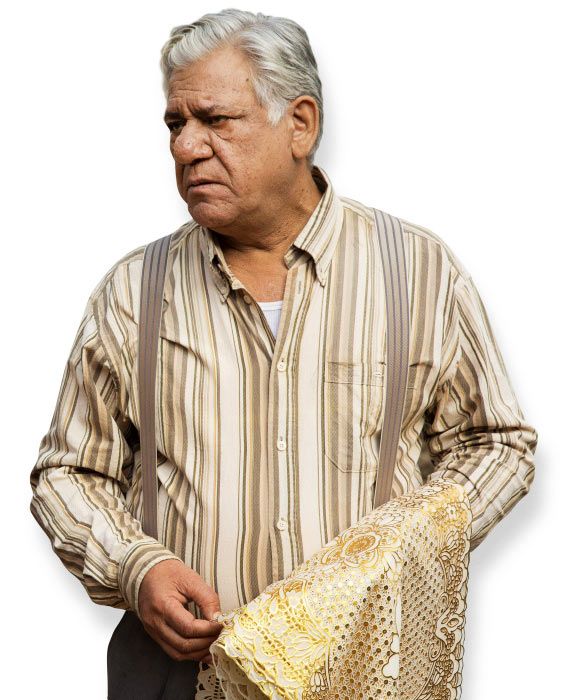 In The Hundred-Foot Journey, Puri played the head of a family who leaves India after communal violence in Mumbai. He opens an Indian restaurant in a French village and later develops a romantic relationship with the woman (Helen Mirren), who is his biggest competitor in the neighbourhood.

Ahead of the film's release, Om Puri spoke to Aseem Chhabra about his career in India and abroad. This interview was first posted on Rediff.com on August 22, 2014. 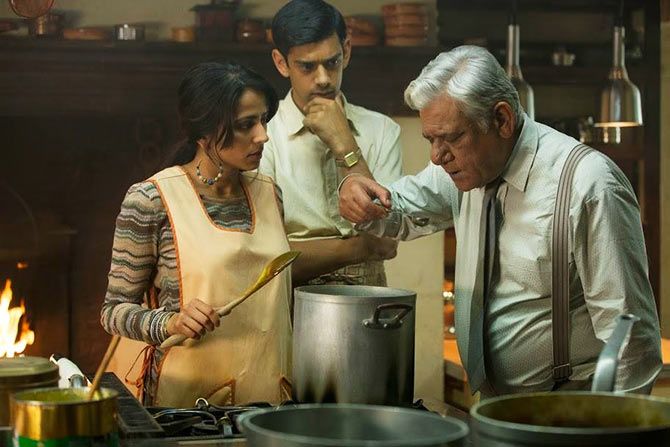 Whenever I make a film abroad and if I am out for some time, then I don't stay in a hotel. I request them to give me an apartment with a kitchen.

We had Saturdays and Sundays off, so there was enough time to cook. And it doesn't take me long to cook. I must have eaten only five or six times out. There were mostly French restaurants and one really bad Indian place. 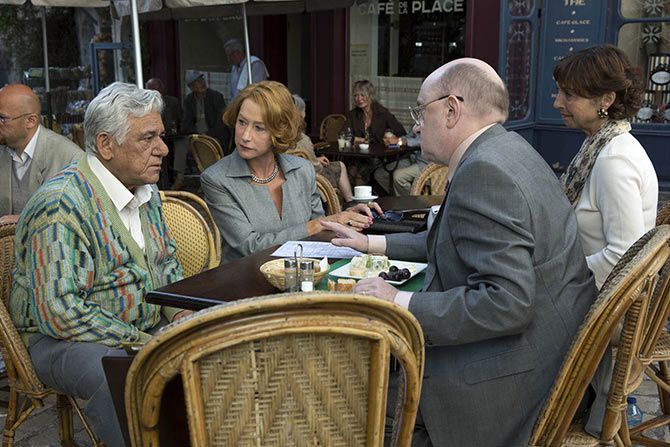 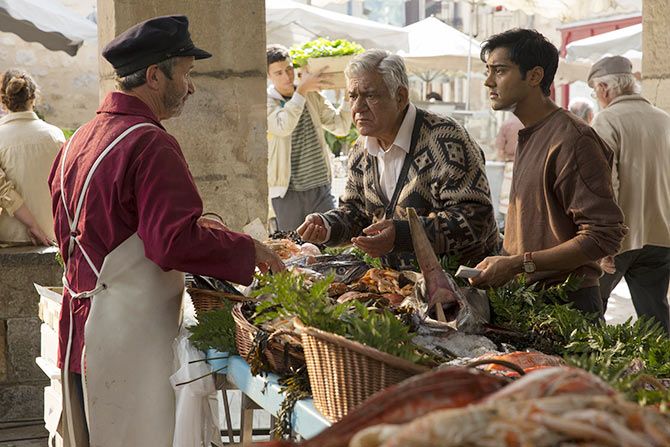 IMAGE: Manish Dayal and Om Puri in The Hundred-Foot Journey. 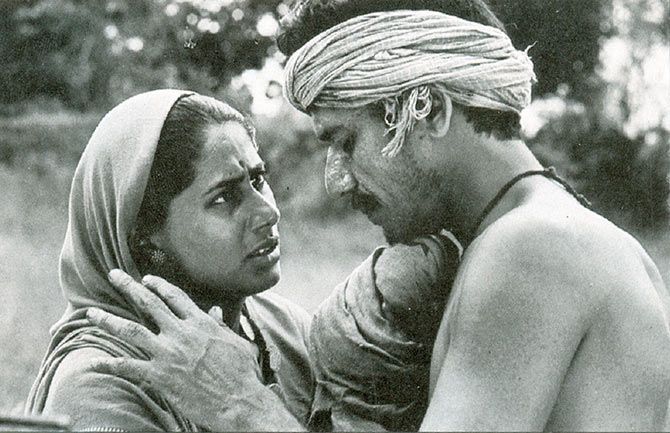 IMAGE: Now they are both gone.... Smita Patil and Om Puri in Satyajit Ray's Sadgati. 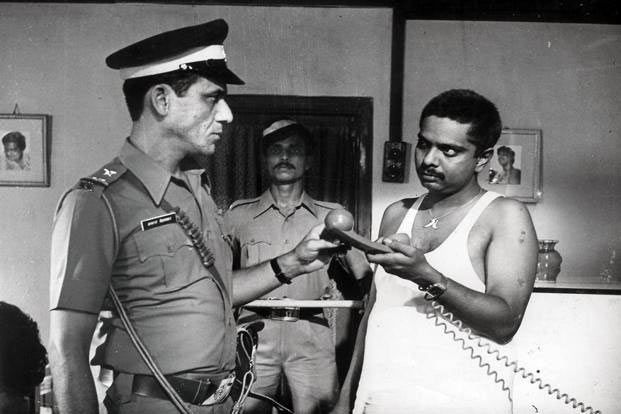